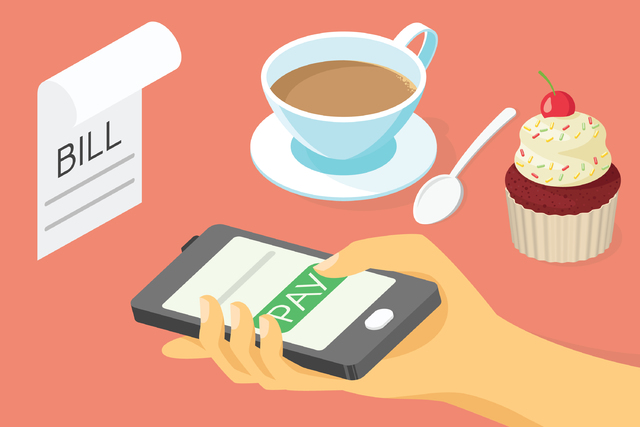 Although services like Apple Pay and Google Wallet haven’t caught on in the U.S. as quickly as some expected, it’s only a matter of time before paying for everything with your smartphone becomes more mainstream. International visitation may speed that process up in Las Vegas.

Las Vegas is counting on a major uptick in international visitation this year and beyond, specifically Chinese visitation, with Hainan Airlines now offering nonstop service between Beijing and Las Vegas.

Michael Goldsmith, vice president of international marketing at the Las Vegas Convention and Visitors Authority, said international visitation as a whole to Las Vegas currently stands at 16 percent. The goal, he added, is to reach 30 percent, although he wouldn’t specify a time frame for that.

An unintended consequence of this may be a local shift in attitudes toward mobile payment culture.

As local businesses rush to accept mobile payments and advertise themselves as doing so, the psyche of locals may be affected as well.

Brandy Falconer, director of sales for Dream Racing, which provides luxury vehicles, instructors, simulators and other driving experience services at the Las Vegas Motor Speedway, said the company hopes to accept pre-paid and walk-in mobile payments by the top third-party payment providers in China — Alipay and WeChat Pay (a partner of Tenpay) — by the end of this year.

Since launching in Silicon Valley last September, Citcon — Alipay’s only authorized in-store partner in North America — has signed up over 100 merchants across the U.S. to accept Alipay and WeChat Pay, according to Citcon founder and CEO Chuck Huang.

So far in Las Vegas, Citcon is working with Caesars Entertainment Corp.’s High Roller to offer WeChat Pay and Alipay. A spokeswoman for the company said Fashion Show Mall and the Grand Canal Shoppes are expected to follow suit.

“Las Vegas will be one of the key markets to expand Alipay and WeChat Pay acceptance in 2017. We talked to some merchants in our spare time during CES and received very positive feedback from exhibitors. Malls, hotels and restaurants were all very excited,” Huang said.

While mobile payment adoption is strong in China, there is no single reason why Americans have not picked up the habit.

“I think that a lot of the laymen on the street probably aren’t even aware that mobile is a method of payment,” said John Luis Alcantara, wealth management adviser at Alcantara Financial Group in Las Vegas.

Jianxin (Daniel) Chi, professor of finance at UNLV, says he uses mobile payments in China but not the U.S., because of security concerns and because it’s not that much more inconvenient to use a credit card.

He said if more merchants had mobile payments available, he would likely use mobile pay more often.

Chi isn’t alone. Nearly 60 percent of American consumers say they don’t use an e-wallet or mobile payment app because not enough merchants have them available, according to a a 2016 survey by Creative Strategies. Nearly 30 percent say they are hesitant because of security concerns, among other reasons.

“I think there was this expectation that consumers would fall in love with using an app to pay in their favorite merchants rather than a card. What we’ve observed is that there was initial fascination, but in terms of ongoing usage and building the habit of using the app instead of a card or cash or other form of payment just hasn’t stuck,” said Karen Webster, CEO of PYMNTS.com. “Consumers just don’t have the certainty of acceptance in all of the different merchant locations where they shop to develop the habit to use it more often, so they don’t.”

Matthew Roszak, co-founder and chairman of Bloq, a blockchain enterprise software company, said mobile payment adoption is moving slowly in the U.S. “but with incredible momentum.”

It may very well be the case that supply and demand will grow hand-in-hand when it comes to mobile payment adoption locally and in the U.S.

As nonmobile-payment users see and converse with others who are trusting and using their phones to make payments, they will be more trusting and comfortable with the concept, Roszak said.

“Adoption curves here will be different than in St. Louis or Atlanta, where you don’t have such an international march of Chinese or others that have these platforms and want to use them here,” Roszak said. “Our trust factors and our security concerns are way higher when it comes to money. You need to convince me, and I need to convince you, that this app is a safe way to move money. I think once those conversations and those stories continue, we’re going to see an (local mobile payment) adoption curve that’s going to be interesting.”

Alcantara similarly said that seeing a growing number of people use their phones as a payment method will serve as “a roundabout way of increasing awareness.”

Falconer said her own awareness of mobile payment services was raised through the process of learning about China’s third-party providers in order to advertise them.

Paying for things on a smartphone “was just something I don’t typically do, but now I’m realizing that’s probably an easier way” to pay, Falconer said, adding that she has to do some more research to figure out which payment app or e-wallet service works best for her. 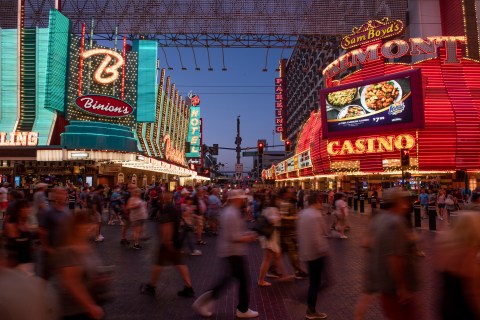 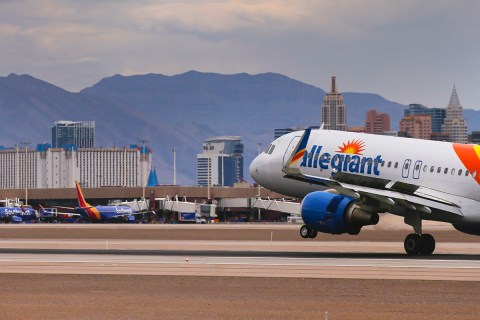 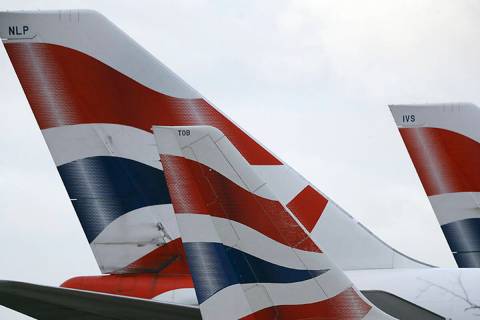 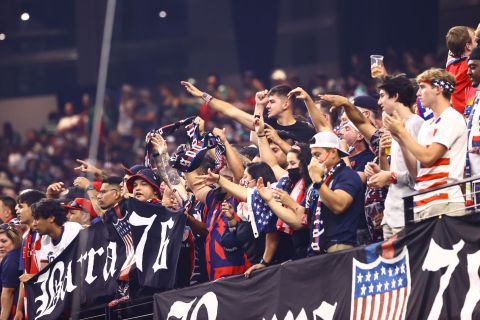