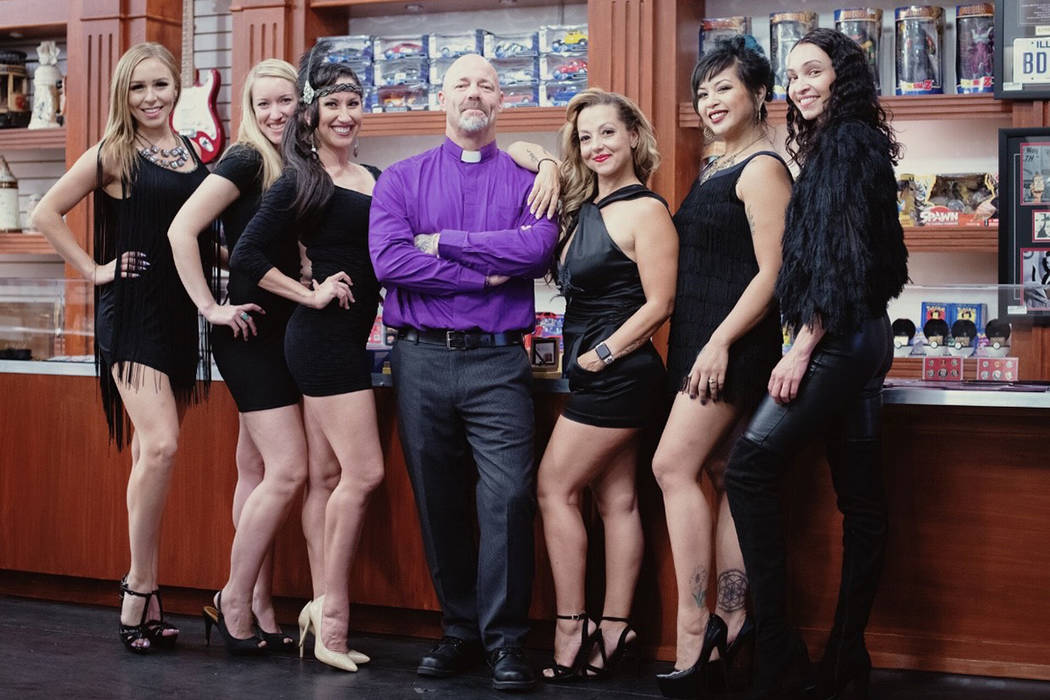 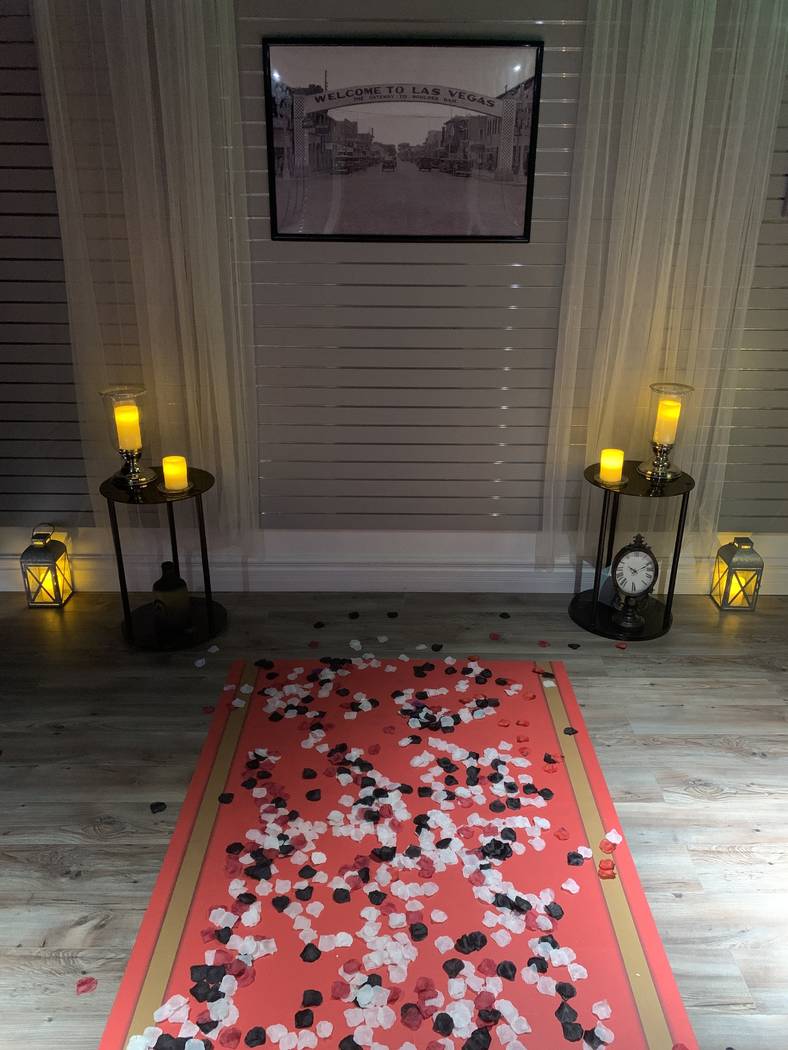 The Chapels at the Pawn, located inside the Pawn Plaza on Las Vegas Boulevard. (Rev. Scott Polek) 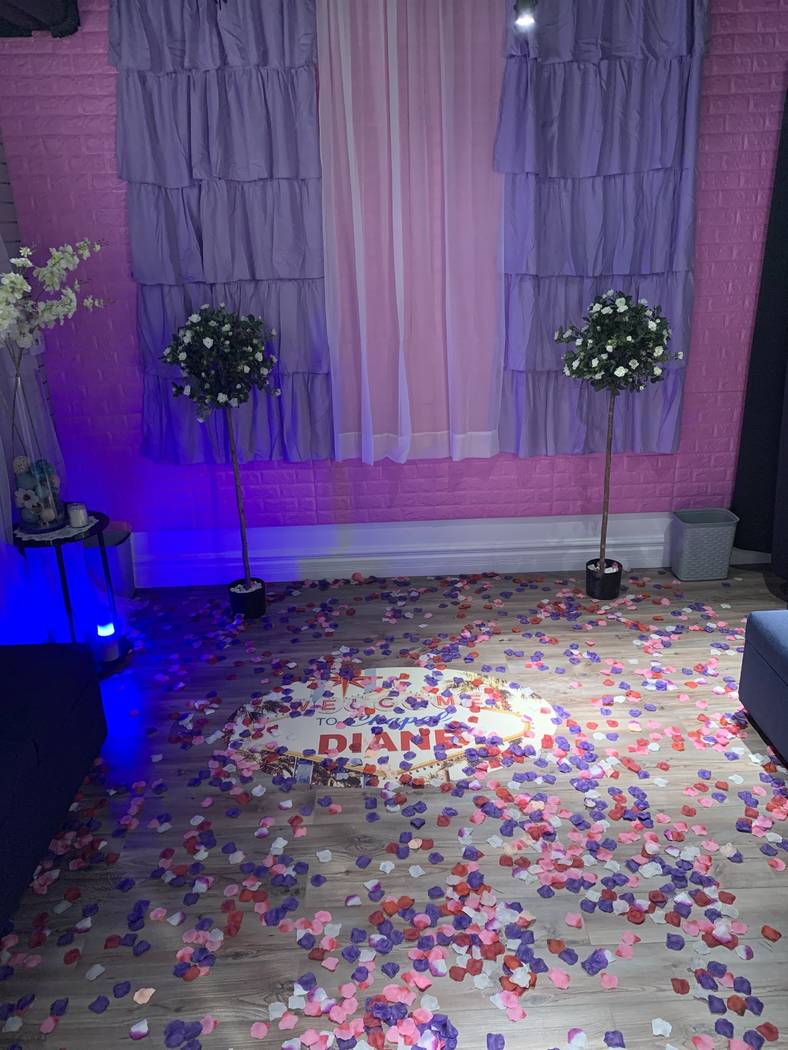 The Chapels at the Pawn, located inside the Pawn Plaza on Las Vegas Boulevard. (Courtesy, Rev. Scott Polek)

A Las Vegas chapel is set to offer free weddings to all active-duty service men and women this Fourth of July.

The Chapels at The Pawn, located next to Gold & Silver Pawn — best known as the shop in History Channel’s “Pawn Stars” — will host a “Marrying the Military” event on the holiday.

Chapel owner Rev. Scott Polek said the average chapel ceremony takes only 5 to 10 minutes, and he expects up to 700 weddings to take place that day. But staff won’t “rush anybody out the door,” he said.

“(Military members) do so much every day that they’re never recognized for,” Polek said. “I see how much happens behind the scenes and how much heartache there is for people. If I can bring joy to them for even one day, I’ve done my job.”

The chapel, which opened last year, will offer couples a free ceremony and bouquet during the event. Photography is not included, but Polek said staff will be on-hand to take pictures with couples’ own cameras and cell phones.

The ceremonies will be held in two different locations — one at the chapel, located inside Pawn Plaza on Las Vegas Boulevard, and the other at a private residency in Spring Valley. There will be a total of nine reverends working throughout the day.

Polek, whose father-in-law retired from the U.S. Navy, said he’s wanted to do something special for military members for some time.

“When I opened the chapel, I just had a vision of all the people I could help,” Polek said. “I want to help them save money and give them a special day.”

Weddings at the chapel typically cost anywhere between $99 and $699.

For military members unable to attend the event, the chapel will offer a set rate of $59 for the remainder of the year.

Polek suggested couples who are interested in a July 4 ceremony call ahead to reserve a spot.

“I won’t turn anyone away, though,” he said. “My mom would never forgive me.”