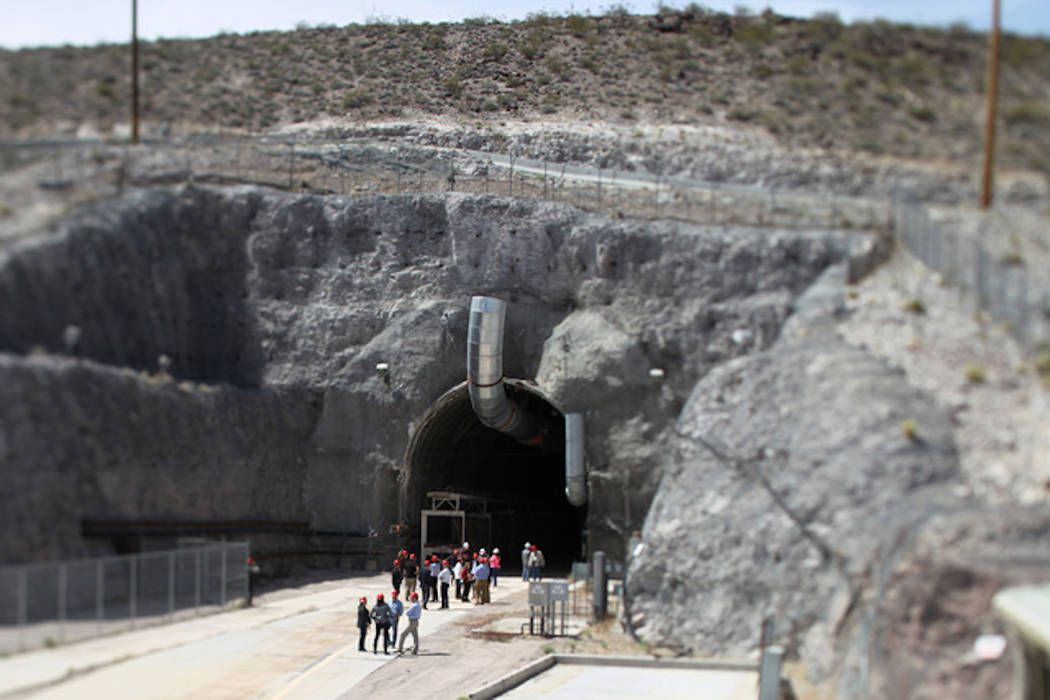 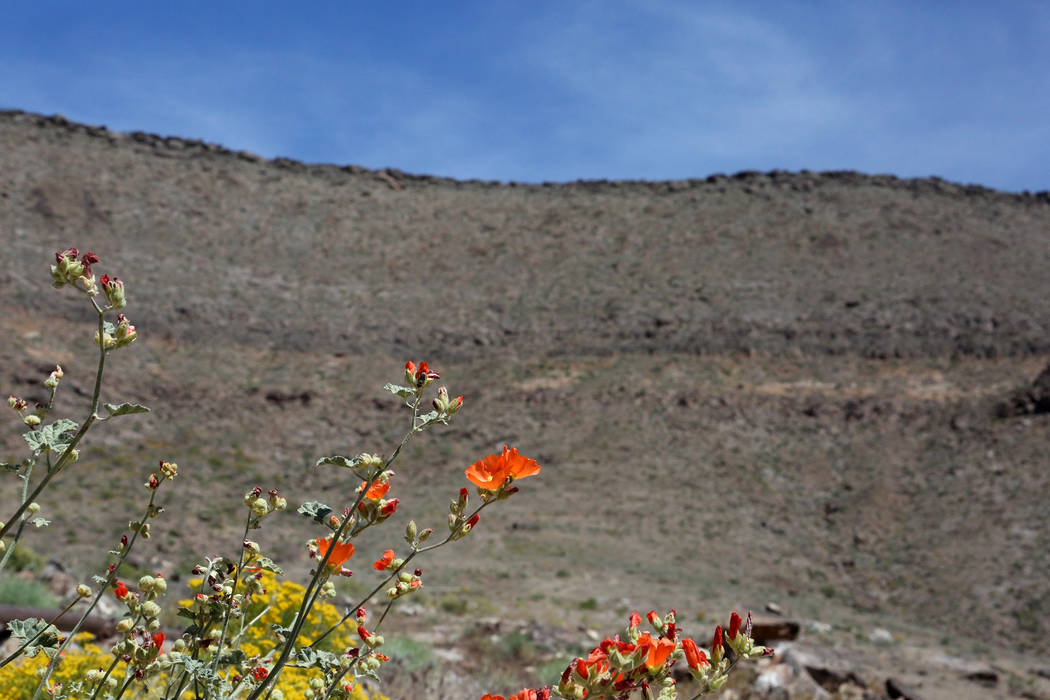 For the Las Vegas Convention and Visitors Authority Tuesday, it was Yucca Mountain deja vu.

Board members unanimously approved a resolution opposing the revival of federal funding for the nuclear waste repository 100 miles from Las Vegas.

The U.S. House last month voted 340-72 to revive efforts to bring nuclear waste to federal land northwest of the city.

None of the current members were on the board in 2001 when it approved a similar resolution brought by former President and CEO Manny Cortez, the late father of Sen. Catherine Cortez Masto, D-Nev. That resolution was in support of stances taken by the Nevada Resort Association and what was then known as the Greater Las Vegas Chamber of Commerce against Yucca.

The resolution approved Tuesday was more strident in its opposition than in 2001 and board members were vocal.

“I just want to add to that 1,200 U.S. mayors of the U.S. Conference of Mayors has again endorsed this opposition to Yucca as a repository and voted on that just last week,” board member and Las Vegas Mayor Carolyn Goodman said.

“Every mayor in this entire United States knows there’s a possibility that that dirt could be coming through and spilling in their communities and they will never know what hour, what days or what routes this filth is taking. We don’t want it.”

LVCVA CEO Rossi Ralenkotter said the approved resolution would be forwarded to the state’s congressional delegation and used to express the board’s position when Yucca Mountain issues are discussed in the future.

Ralenkotter said while the Senate is not expected to take up the House version of the bill nor pass legislation that includes funding for Yucca Mountain before midterm elections, the state has no certainty beyond November that the momentum behind bringing nuclear waste to Yucca would be stopped permanently.

The House version of the bill would commit $267.7 million in funding to advance and expedite the licensing process for the repository.

“This resolution clearly affirms that the LVCVA remains steadfast in our absolute opposition to any step in advancing Yucca Mountain as the nation’s nuclear waste dump,” Ralenkotter said in background prepared for the board vote.