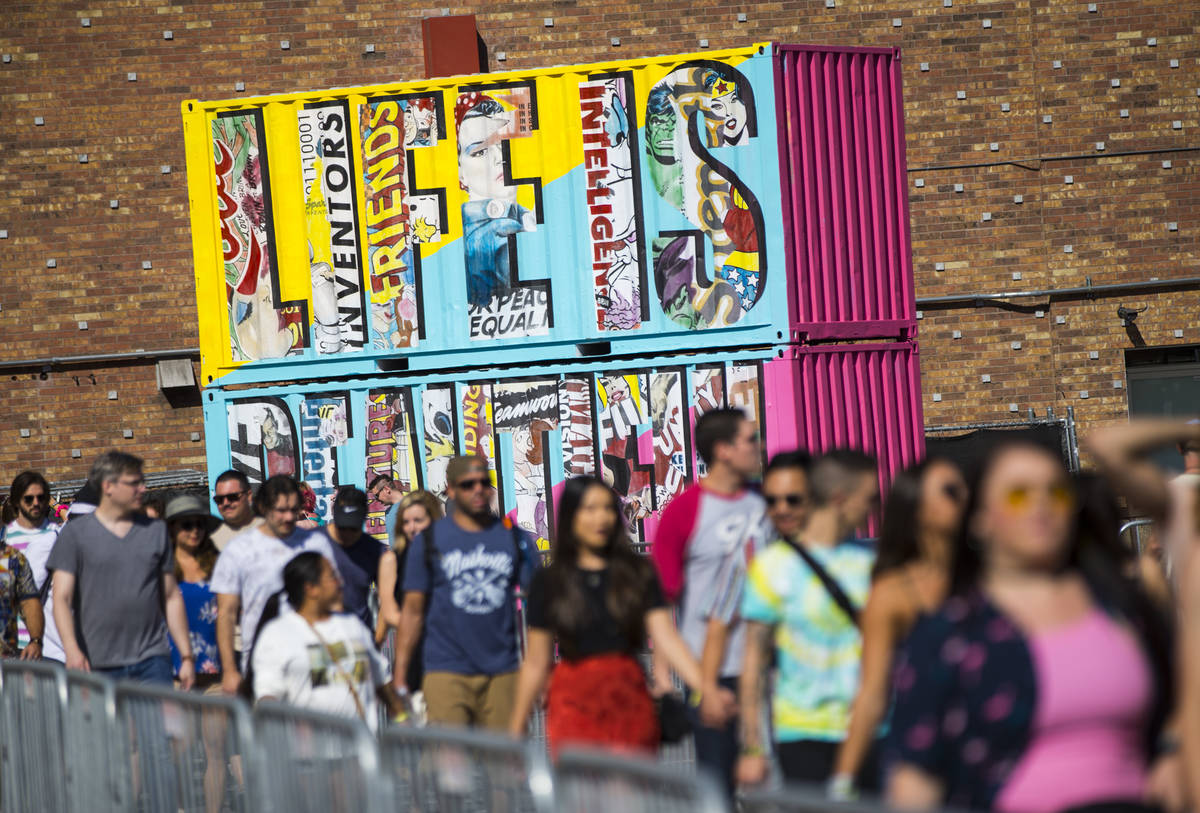 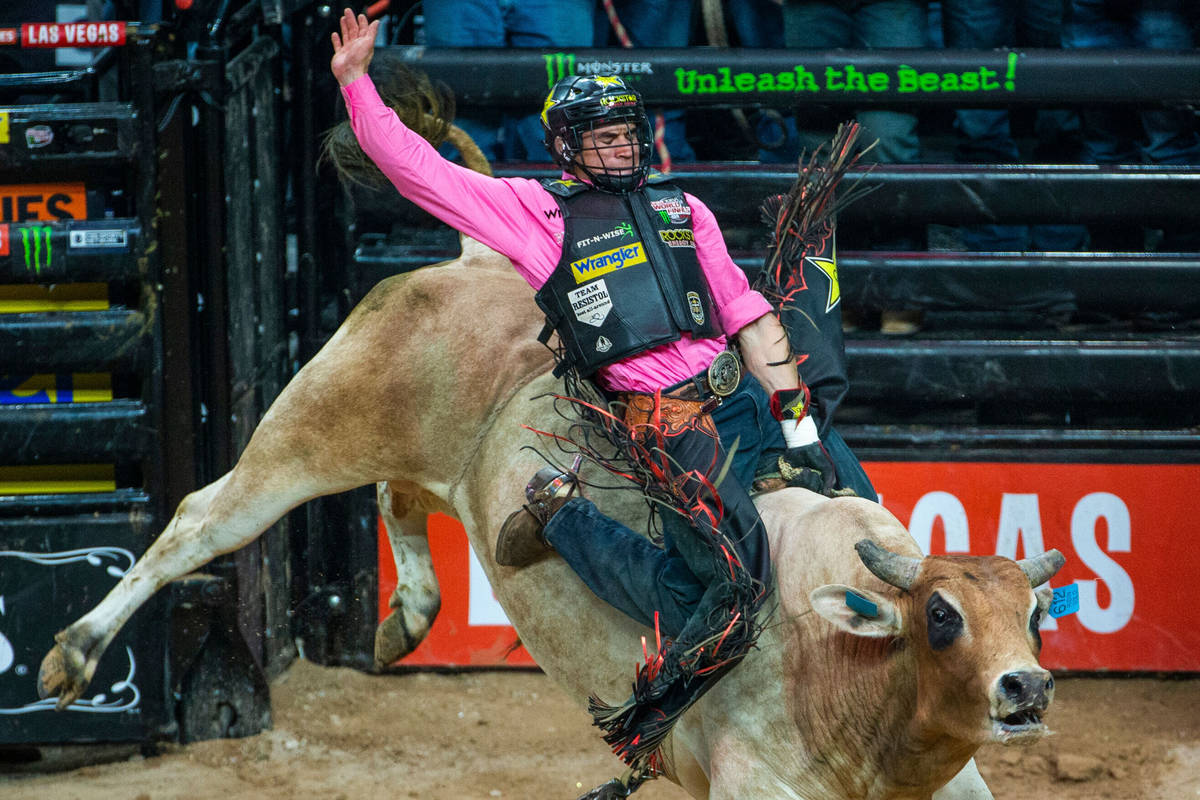 The Las Vegas Convention and Visitors Authority board of directors is confident enough of an economic rebound in the city that it’s agreed to put up more than $3.5 million to sponsor and market four special events over the next 16 months.

In unanimous votes, the board agreed to spend:

— $275,000 on the Downtown Rocks Concert Series from May through October. The free summer concert series at the Fremont Street Experience is expected to bolster visitation to downtown Las Vegas. In 2019, the series had 14 concert dates.

— $150,000 for Life Is Beautiful, a festival that includes musical performances and arts displays in downtown Las Vegas, Sept. 17-19.

— $2.125 million for the Professional Bull Riders Association Premier Series and Championships for 2021. The five-day event has been sponsored in Las Vegas since 1997. The event, at T-Mobile Arena, is scheduled Nov. 3-7.

— $1 million for the U.S. Bowling Congress Open Championship that will run from March 7, 2022, to July 17, 2022, at the South Point Bowling Plaza. The event has been staged in Las Vegas in past years and brings hundreds of bowlers from all over the country to the city to log their scores and compete against each other. The 2022 event originally was scheduled in Houston, but organizers opted to move the event to Las Vegas.

Las Vegas Events, the private event-organizing arm of the convention authority, requested the funding for Downtown Rocks, Life Is Beautiful and the bowling championship event with R&R Partners and the LVCVA sponsoring the bull-riding event.

Funds for sponsorships and marketing of special events come from the convention authority budget with most of its revenue coming from a percentage of room tax receipts collected from the city’s motels and hotels.