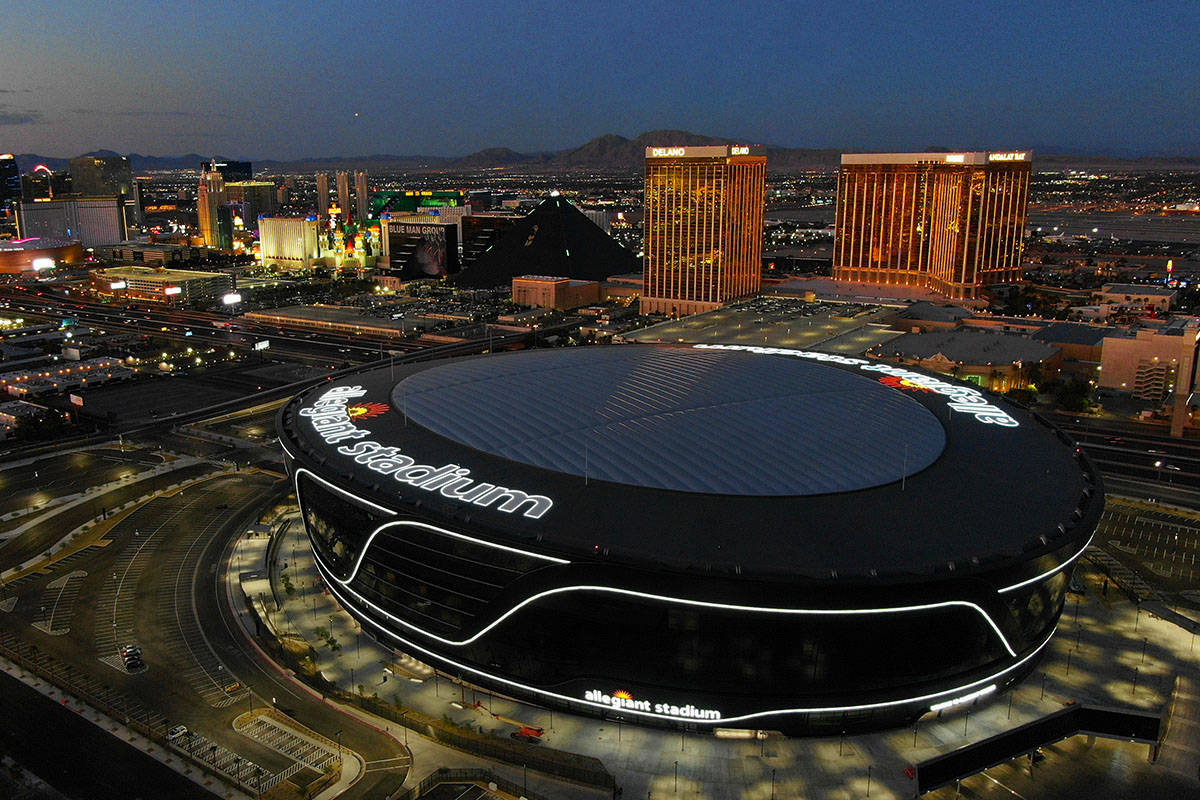 The match will pit the best soccer teams from the northern portion of the Western Hemisphere.

CONCACAF is one of the six continental confederations of Fédération Internationale de Football Association servicing 41 member associations, from Canada in the north to Guyana, Suriname and French Guiana in the south. The CONCACAF Gold Cup soccer tournament features men’s national teams from North America, Central America and the Caribbean.

In a separate vote, the board unanimously approved sponsoring the newly realigned Las Vegas Bowl, also at Allegiant Stadium, for the 2021 through 2025 seasons.

The board authorized spending between $1.6 million and $1.8 million during the five years of the sponsorship.

That’s a switch from the prior format of pitting the Mountain West Conference champion against a team from the Pac-12.

The last time the game was played, in 2019 at Sam Boyd Stadium, an estimated 21,000 people came for the game, generating $23.2 million in economic impact as the University of Washington defeated Boise State University 38-7.

In other business Tuesday, the LVCVA board reinstated the position of vice president of guest experience after doing away with it two years ago.

The vice president of guest experience will bring expert-level strategy and innovation to elevate all aspects of the customer experience delivered at the Las Vegas Convention Center. In addition, that person will provide leadership and support to the Convention Services and Destination Services teams; build partner relationships with Convention Center vendors Centerplate, Cox, FedEx, AmEx)to ensure the highest standard of service for guests and customers; establish strong relationships with tradeshow clients, general contractors, and vendors, as a critical component to building satisfaction, loyalty, and brand preference to the destination; and pursue new initiatives that contribute to an overall elevated customer experience.

Under a new organizational chart released by the LVCVA, the board of directors oversees both President and CEO Steve Hill and the chief legal officer, Caroline Bateman.

Board members also approved an amendment to its agreement with the Service Employees International Union Local 1107. With room tax revenue hurt by the coronavirus pandemic, the amended agreement shows no raises this year in the contract for LVCVA workers. 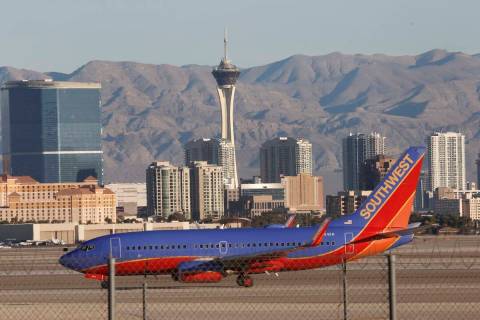 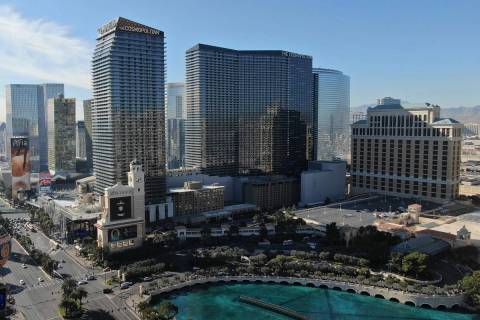 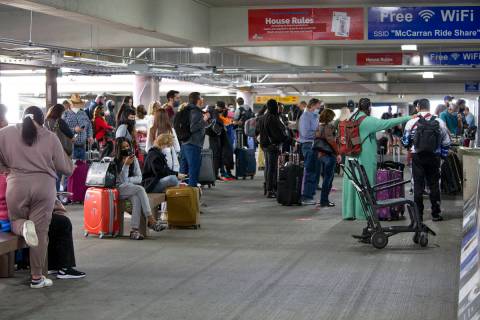