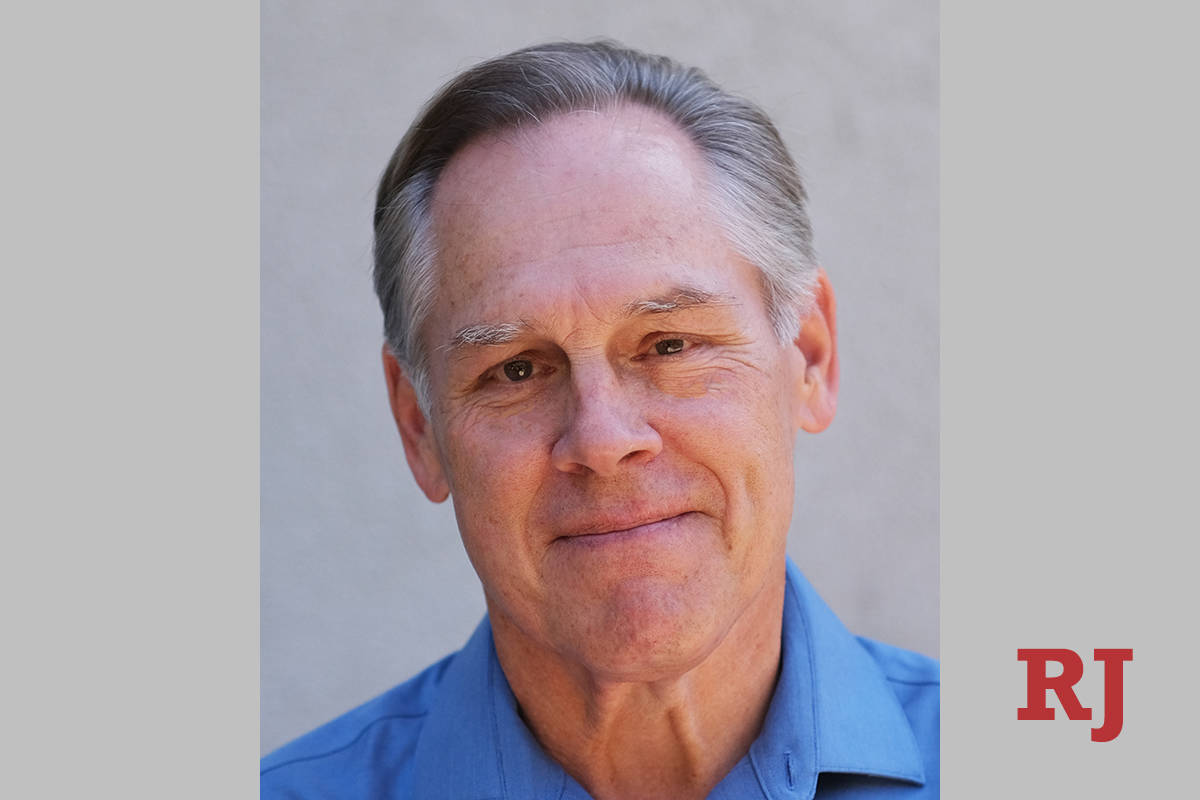 Representatives of the company developing the MSG Sphere at The Venetian have said the massive interior and exterior digital screens of the structure would be programmed with content.

On Friday, Madison Square Garden Entertainment Corp. announced that the creator of “Caesars Magical Empire” at Caesars Palace and multimedia content for the defunct “Star Trek: The Experience” at what is now Westgate Las Vegas will head the creative process at the Sphere venue.

King, who has consulted on the MSG Sphere project, will work from a new, 48,500-square-foot space in Burbank Studios in California that will be used by MSG Sphere Studios, MSG Ventures and other MSG Entertainment employees.

A 10,500-square-foot soundstage that was originally home to “The Tonight Show with Johnny Carson” is being transformed into a state-of-the-art, full-service studio that includes production, editing, camera testing and recording space.

Construction on the $1.66 billion Sphere just east of the Strip was stopped in mid-April as a result of the coronavirus pandemic. Skeleton crews have appeared on the site to manage the shutdown.

A spokeswoman for the company said Friday there is no update on the resumption of construction.