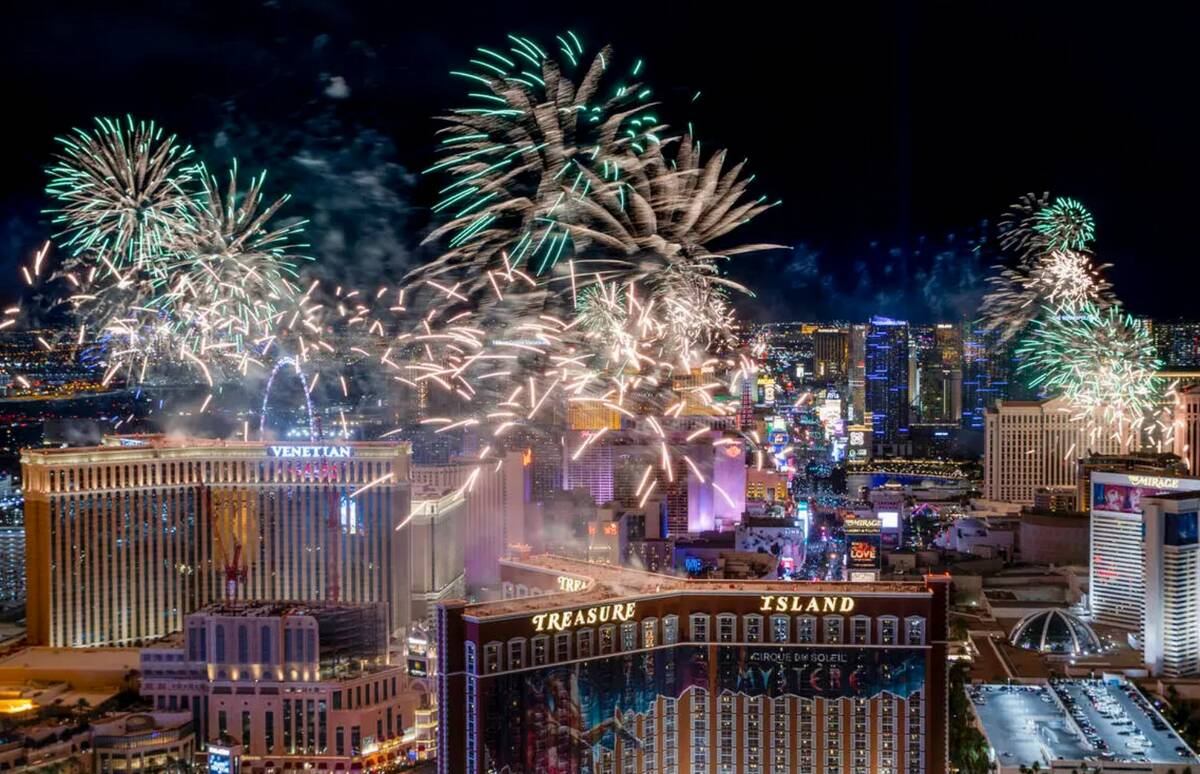 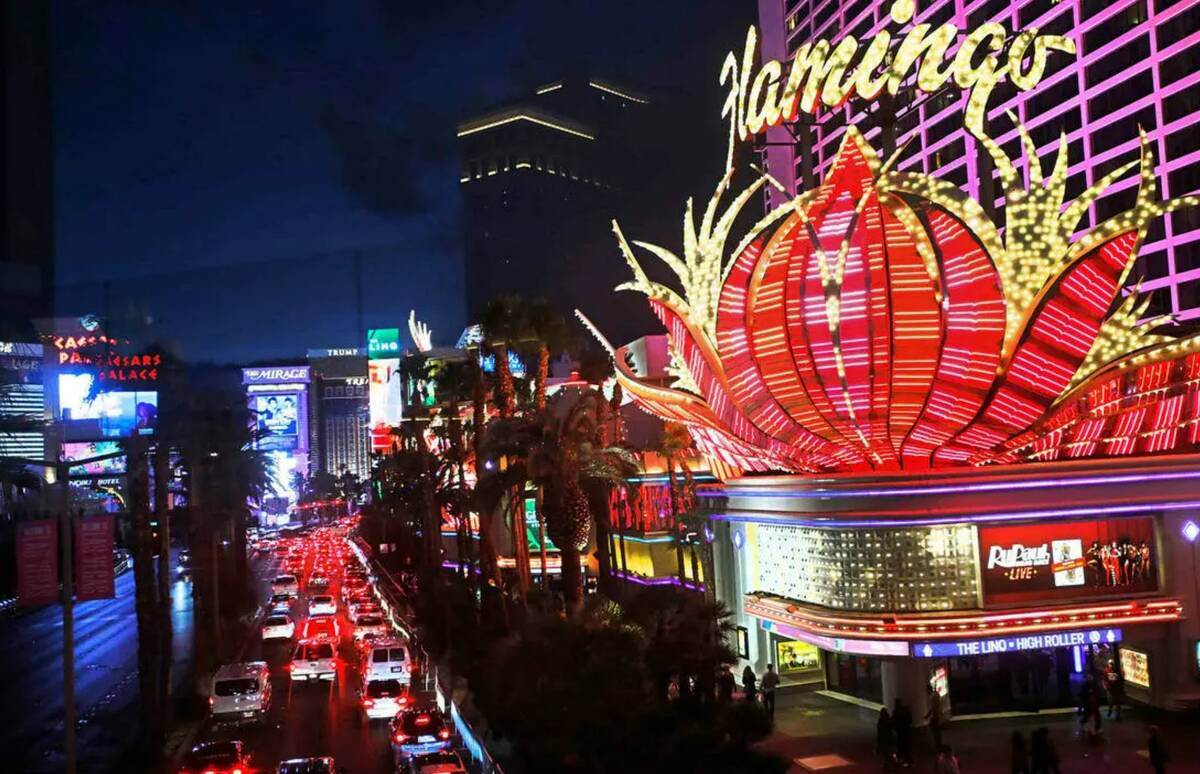 What a difference a week makes, especially when you’re forecasting hotel room rates in Las Vegas.

Based on a survey of prices the Review-Journal conducted Wednesday afternoon, holiday room rates for the New Year’s Eve weekend will be about three times higher than Christmas weekend.

Room rates in Las Vegas for a Friday through Sunday stay, that includes Christmas Eve and Christmas Day, averaged $127.73 a night, based on listings from hotels.com. For the same period a week later, which includes New Year’s Eve and New Year’s Day, the average is $371.14. The survey included 67 properties for the Christmas holiday and 65 for New Year’s.

There’s nothing unusual about the difference between Christmas and New Year’s rates, said Josh Swissman, founding partner of Las Vegas-based Strategy Organization. He said Christmas typically is a stay-at-home-with-the family kind of holiday while New Year’s draws more people who want to get out with friends and socialize in a party atmosphere. Plus, Las Vegas routinely offers the “America’s Party” fireworks celebration on the Strip. Last week, officials unveiled this year’s them as “Let’s Go Big!” with eight resorts launching fireworks from their rooftops.

What is different this year, Swissman said, is that because New Year’s Eve and New Year’s Day fall on Saturday and Sunday, more people are inclined to visit.

“When the holiday falls at midweek, like on Tuesday, Wednesday or Thursday, people have to take off from work to come and you’ll see a wave of people that will come before the holiday and then another wave that comes after the holiday,” he said.

“This year, they should all be here Saturday and Sunday because they don’t have to take time off from work to party here.”

Swissman said it’s possible that some resorts may even require a three-night stay that would include Friday, Saturday and Sunday because of high demand.

When demand goes up, the average rate per day usually goes up with it.

For the Christmas weekend, room rates on the Strip, in downtown Las Vegas and across the city generally are $100 a night or less.

The lowest rates found in the survey was at The Strat, which is offering rooms for $26 a night. The off-Strip Silver Sevens property is offering nightly rates of $30.

The Rio has rooms available for $31 a night and Circus Circus has availability for $32.

The highest Christmas weekend rates were listed at the Secret Suites at Vdara with $977 a night. Other pricey listings were seen at Wynn Las Vegas and Encore, $335 per night, The Venetian, $314, and Bellagio, $259.

Rates for New Year’s weekend was a different story, and the Las Vegas Convention and Visitors Authority hasn’t predicted how many visitors will be in town. In past years, total visitation was around 320,000 for the New Year’s celebration.

Those looking to ring in the New Year in Las Vegas will have some difficulty finding something under $100 a night. The lowest available rate is at Circus Circus for $169 a night, Arizona Charlie’s on Decatur Boulevard is $189 and the Motel 6 near the Las Vegas Motor Speedway is charging $192.