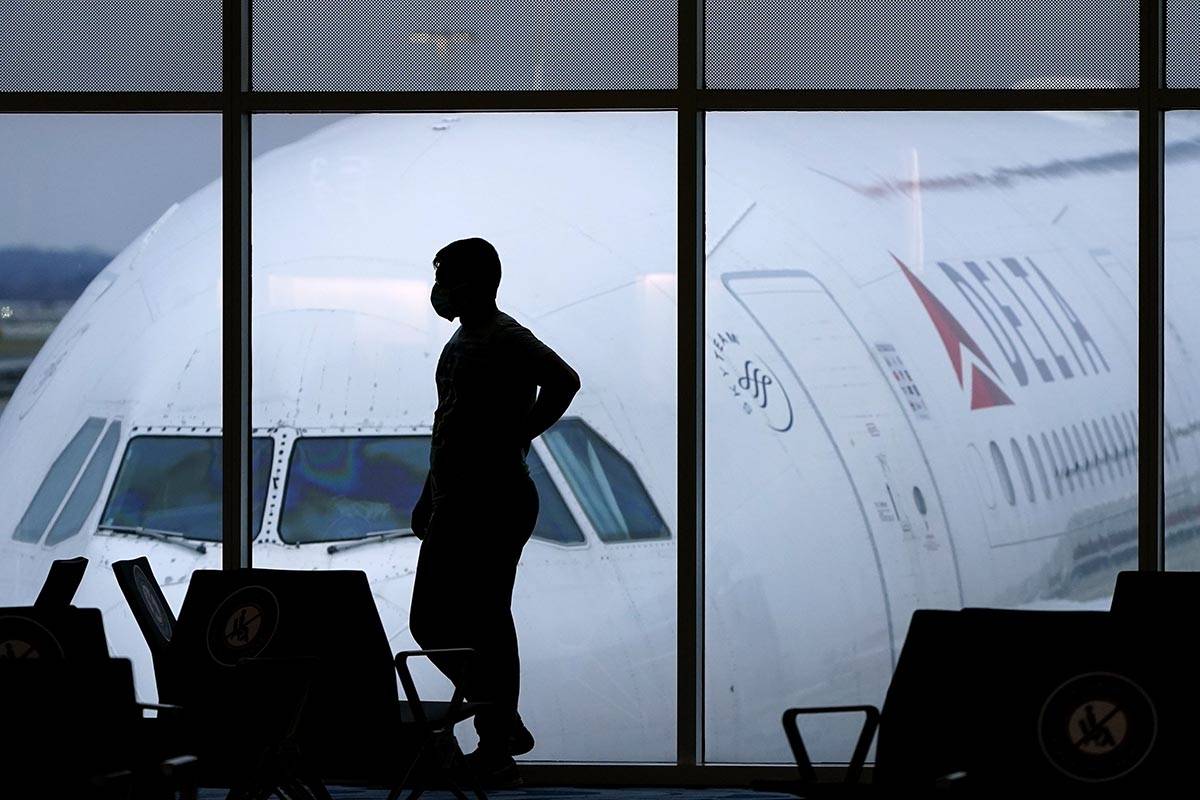 A passenger wears a face mask to help prevent the spread of the new coronavirus as he waits for a Delta Airlines flight at Hartsfield-Jackson International Airport in Atlanta, Thursday, Feb. 18, 2021. (AP Photo/Charlie Riedel)

Did you miss out on one or more vacations during the pandemic year because you were grounded and isolating from the rest of the world? Have that itch to take a vacation despite the government warning to avoid nonessential travel?

If so, you apparently are not alone.

With a decrease in COVID-19 cases and more than 2 million Americans getting injected with the vaccine each day, optimism is that the worst of the pandemic may be in the jet wash.

A couple of weeks ago, the White House announced that there will be enough vaccine for every adult American to be vaccinated by the end of May, two months faster than recent projections.

The Transportation Security Administration screened more than 1.3 million people both Friday and Sunday, setting a new high since the coronavirus outbreak devastated travel a year ago. Airlines say they believe the numbers are heading up, with more people booking flights for spring and summer.

However, the airlines still have far to go before travel fully returns to pre-pandemic levels.

While the number of people passing through airport checkpoints has topped 1 million for four straight days and the seven-day rolling average is the highest in the pandemic era, passenger traffic is still down more than 50 percent in March compared with the same period in 2019.

Data from Bank of America compiled by Yahoo Finance shows showed flight bookings in recent weeks by passengers 73-92 years old more than doubling on a daily basis, primarily starting with the date that vaccinations for people 65 and older began.

In short, seniors have decided it’s time to get out of the house to go see the grandkids or visit some other desired destination.

Another factor is that those who would have vacationed in 2020, may have socked away some of their fun money to use in 2021.

When Scott’s Cheap Flights surveyed more than 5,000 members a couple months ago, one finding was that people aren’t just hopeful and eager for 2021 travel, but they also have more money and time to do so.

Bookings on the rise

“Our last three weeks have been the best three weeks since the pandemic hit, and each week has been better than the one prior,” American Airlines CEO Doug Parker said Monday.

On a quarterly financial call Monday with Chase, Delta CEO Ed Bastian and President Glen Hauenstein expressed optimism that increased bookings experienced in the past five to six weeks will lead to profitability by perhaps the third quarter.

Bastian said the airline has been burning about $12 to 14 million a day in cash. “My objective is to get that close to zero a day,” Bastian said.

Hauenstein noted that bookings in later spring and summer are close to 2019 numbers, a sign of possible full recovery.

Southwest is seeing a similar increase in bookings, according to an email from the company.

“The company has continued to experience an improvement in leisure passenger bookings with beach and other nature-inspired destinations continuing to outperform other regions,” the email said. “March and April 2021 operating revenues are currently expected to improve compared with the company’s previous estimations primarily due to an increase in passenger traffic and fare expectations.

If you’re flying this summer and advice from most travel experts is to book your flights soon. With summer a few months away and a major surge in bookings around the corner as vaccinations accelerate, time is running short.

You can book flights now in anticipation you’ll get vaccinated before the summer.

No change penalty through March

There is also an advantage to book now other than a lower fare. Basic economy tickets booked by the end of March — no matter what dates you travel — come with the flexibility to change your dates without a penalty, said Scott’s Cheap Flights spokesman Andrew Hickey. If your revised travel dates are more expensive then you have to pay the fare difference, but if the new dates are cheaper, most airlines will give you the difference back in the form of a travel credit.

Fliers should check their ticket purchase however to make sure of the exact terms. 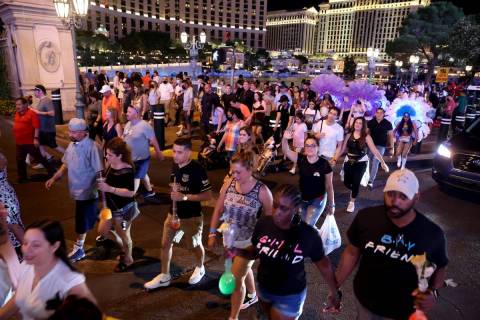