Room rates reached their record peak at the end of September. 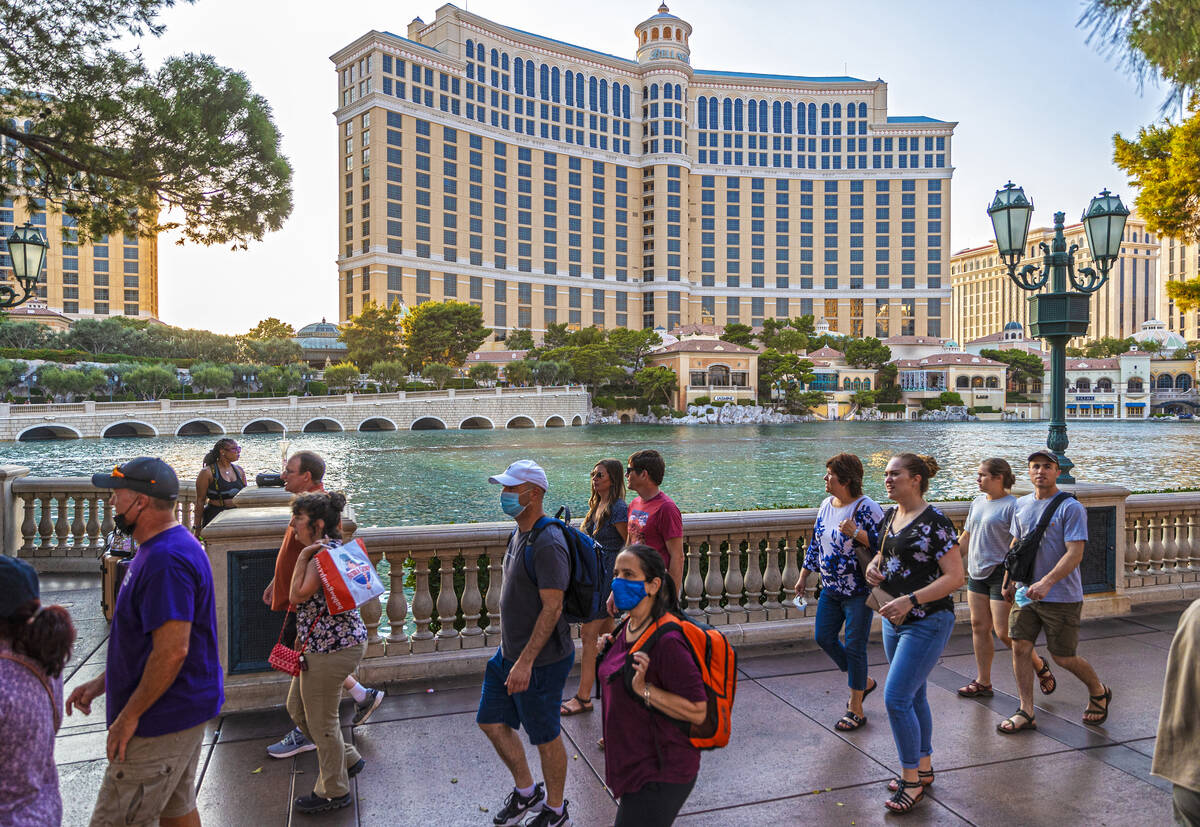 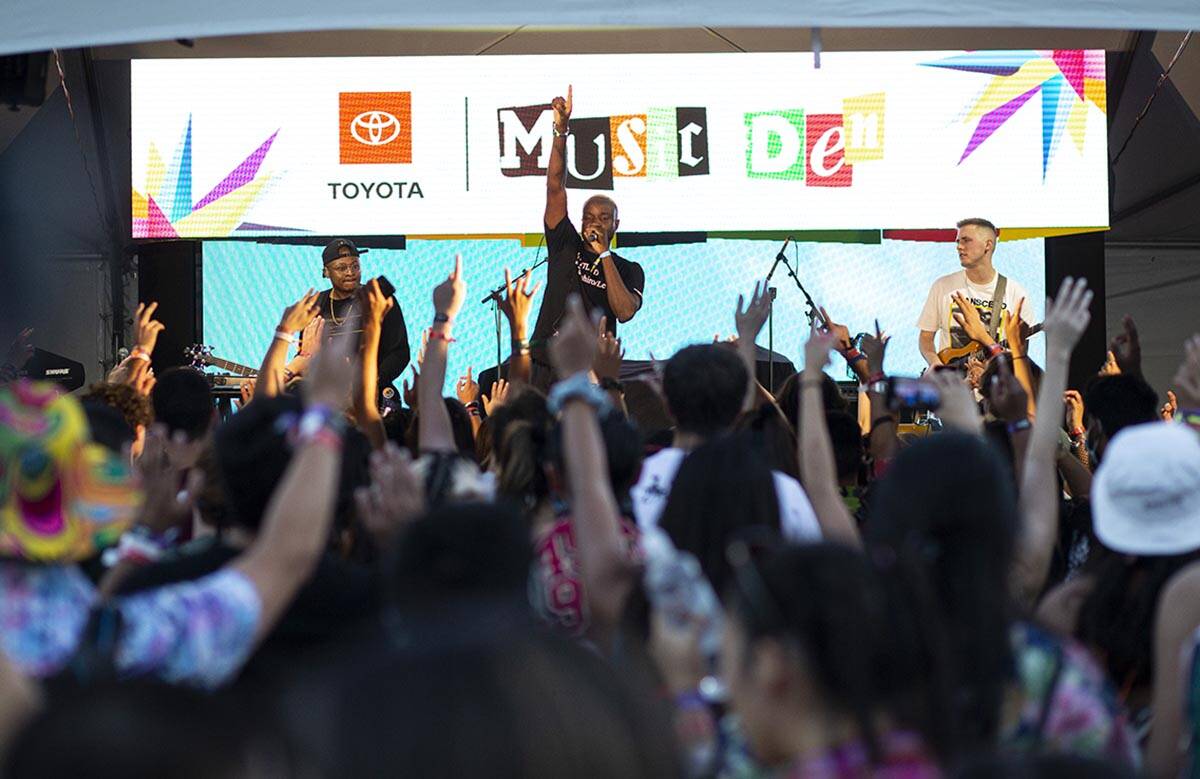 Odie, center, performs at the Toyota Music Den during the final day of the Life is Beautiful festival in downtown Las Vegas on Sunday, Sept. 19, 2021. (Chase Stevens/Las Vegas Review-Journal) @csstevensphoto

Occupancy rates averaged 73 percent for the month with weekend occupancy at 89.1 percent, just below the norm, but midweek levels were at 66.1 percent, underscoring the absence of convention traffic.

Higher demand for downtown rooms resulted from the Life Is Beautiful music and cultural festival in the middle of the month.

“With stronger weekends but declines midweek vs. August 2021, September visitation saw some stabilization at approximately 2.9 million visitors (down 2.1 percent month over month and down 15.5 percent from September 2019) after seeing sharper declines in August as the COVID delta variant surged,” Kevin Bagger, vice president of the LVCVA research center said in a report.

The LVCVA continues to report no convention attendance for the entire year so far, although some large events, including the World of Concrete trade show in June, have occurred.

But the number of cars counted at the California-Nevada border on Interstate 15 near Primm was down 3.7 percent from August to 47,539. That’s also down 0.1 percent from September 2020.

The Nevada Department of Transportation, which provides the data, acknowledges that it doesn’t differentiate between tourists and local traffic.

McCarran International Airport has yet to release its September passenger numbers.

While visitation was up slightly in Laughlin (2.7 percent compared with August), gaming revenue was down 9.2 percent to $37.3 million for the month. Laughlin was one of three markets monitored by the Nevada Gaming Control Board that showed a monthly decline with the two others in the forest-fire-ravaged Lake Tahoe area.

Joseph Greff, a gaming analyst with New York-based J.P. Morgan, said occupancy rates are somewhat skewed because more available rooms are in the market now than a year ago. With the openings of Circa, Virgin Hotels Las Vegas and Resorts World Las Vegas, room inventory has climbed 1 percent to 150,518.

“For the month, citywide occupancy was 73 percent, flattish sequentially, and down 15 points vs. September 2019,” Greff said in a Wednesday note to investors. “Weekend occupancy continues to outperform convention/group skewing midweek.” 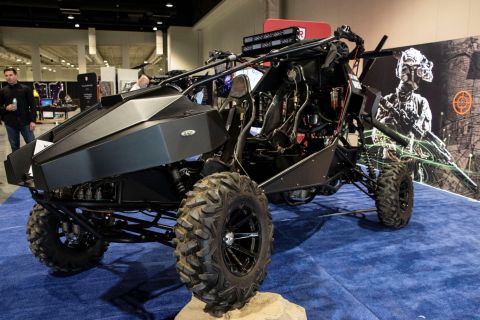 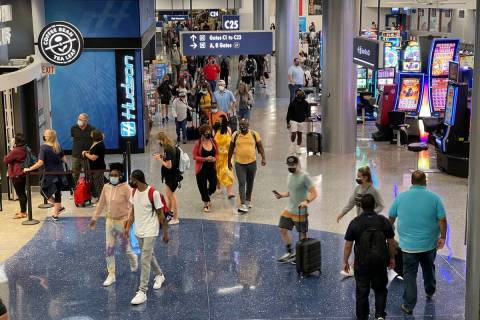 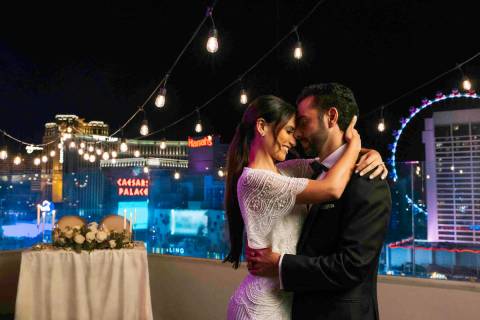 The Las Vegas Convention and Visitors Authority has launched a marketing campaign to encourage couples looking for a wedding destination to say “I do” in Las Vegas.