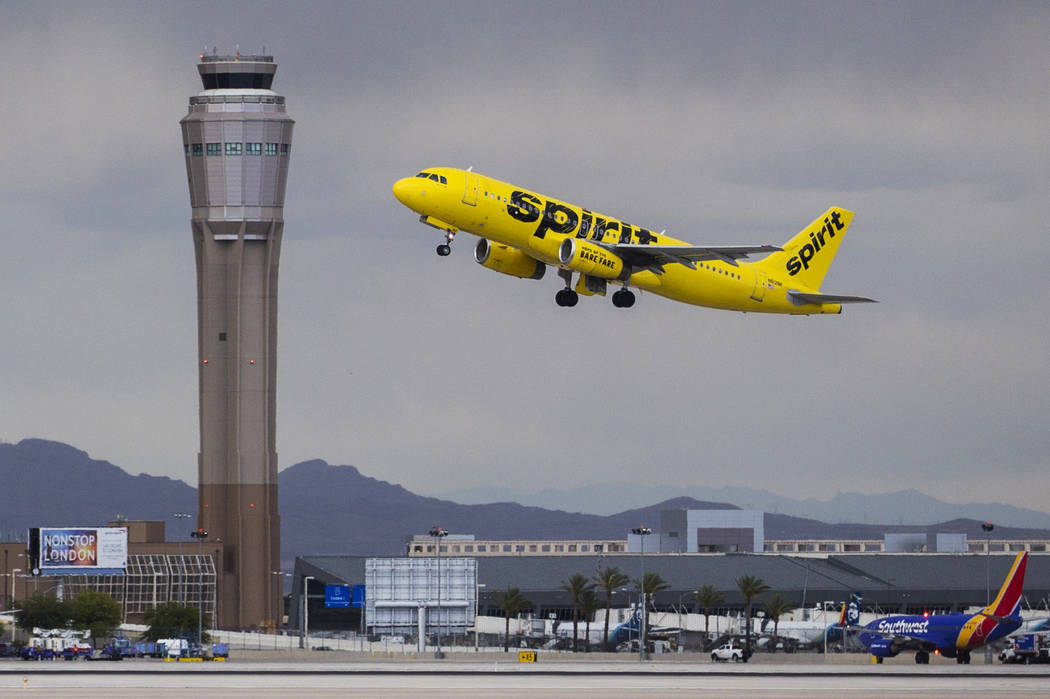 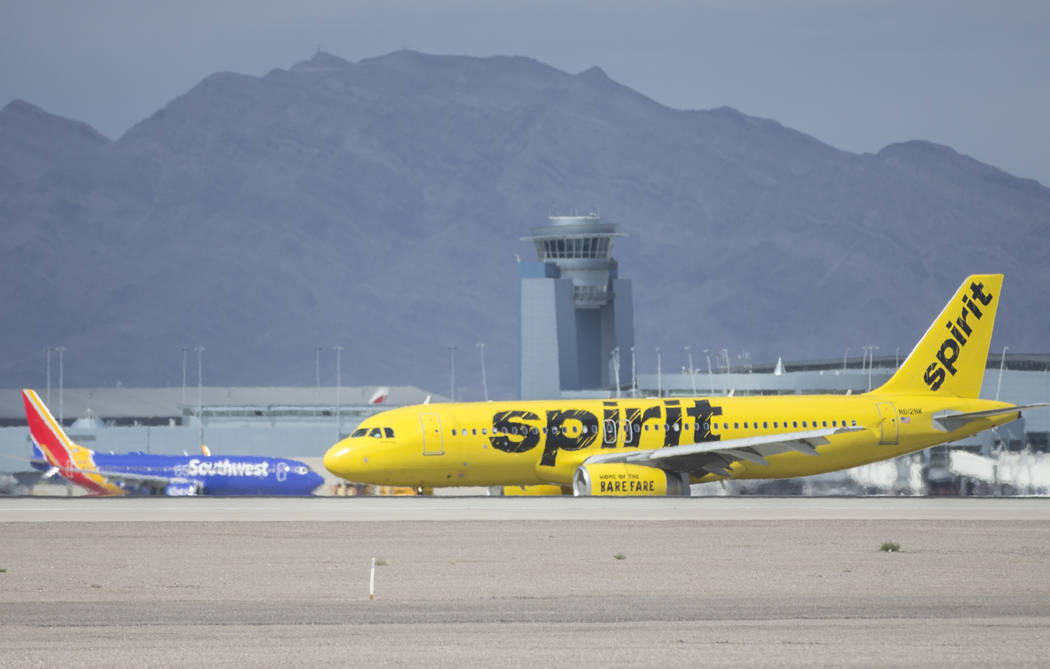 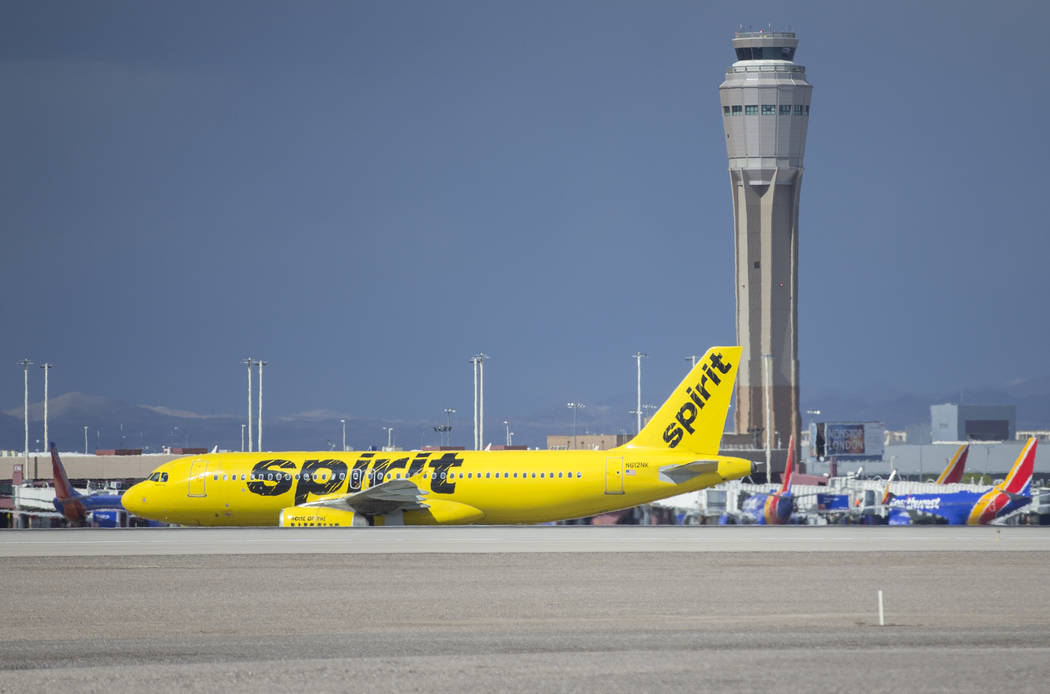 Despite getting a bad rap from customers for its service over the years, Spirit Airlines CEO Ted Christie said the carrier’s recent spike in passengers is proof it’s getting past that reputation.

Last year Spirit saw a 25 percent jump in passenger volume at McCarran International Airport, going from 3.41 million in 2017 to 4.26 million in 2018. The low-fare carrier has seen that surge spill over into 2019, seeing a 21 percent spike in passengers through March.

The strong growth suggests travelers are looking at the airline in a different light, said Christie, who took the helm of the airline Jan. 1.

“I think that perception was grounded in the execution of the product,” Christie said. “In the more distant past we’ve had some missteps from an on-time perspective. Luckily in the past three years we’ve invested considerable amount of time and energy focusing on improving the operational performance of the airline to the point where now we’re usually a top three, top four operator in the United States as far as on-time performance, mishandled bags and cancellation rate are concerned.”

Looking to build off its recent growth even further, Spirit will launch two new nonstop routes between Las Vegas and Sacramento and Burbank, California, next month.

The new service features three flights per day between Las Vegas and the two California cities and begins June 20. The two Golden State flights come on the heels of nonstop daily service to Indianapolis and Austin, Texas, that began in March.

Christie said the growth won’t stop there as other possible routes are on the docket.

“We’re now at about 50 departures per day (from McCarran). … It’s a great market for us, a great market for a Spirit-type airline, and we think we’re the perfect one to serve it,” he said. “I think there is an additional opportunity for us going forward to find suitable markets in and out of Vegas that can give our guests more opportunities to come directly to Vegas to do more and more things in the domestic lower 48, as well as connect on to Latin America and the Caribbean where we serve 27 destinations. So more to come for sure.”

As Las Vegas grows, the market has become not only a destination but also an origin of travel traffic, and Christie sees Spirit’s business model being a perfect fit for both ends of that spectrum.

With the success of the Golden Knights and the Raiders ready to kick off in 2020, Christie sees the emergence of professional sports in Las Vegas as another avenue to drive passengers in and out of the city.

“Pro sporting events obviously cater to and appeal to the local market, but for traveling franchises that creates inbound leisure opportunities as well,” he said. “We think the addition of the Raiders and the success of your NHL franchise here is going to create even more opportunity long term.”

Personal finance website Wallethub recently ranked Spirit as the fourth-best airline in the U.S., and Christie said the carrier will look to increase the customer experience further with improved technology.

Spirit is adding next-generation high-speed Wi-Fi on its flights. The service is available on select planes now during the testing phase, with the remaining planes in the fleet phasing the service in over the next year and a half, Christie said.

“Once you’re on the airplane, you now have the ability to stay connected or stream your favorite television show, or perhaps buy a ticket to a show if you’re headed into Vegas,” he said. “Those types of opportunities will come over time, and it’s an opportunity for us to enhance the experience for those coming to visit places like Las Vegas.”