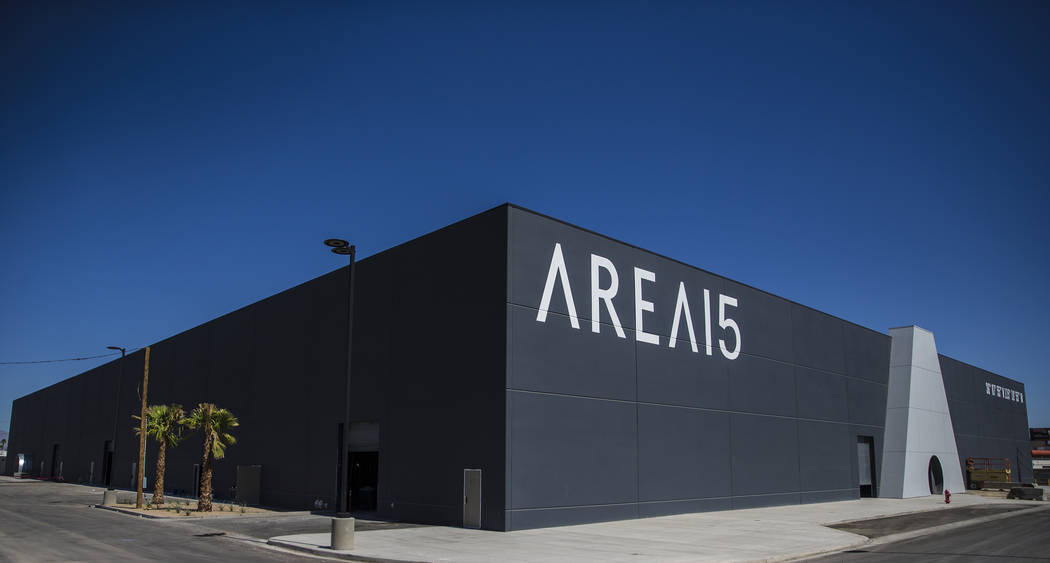 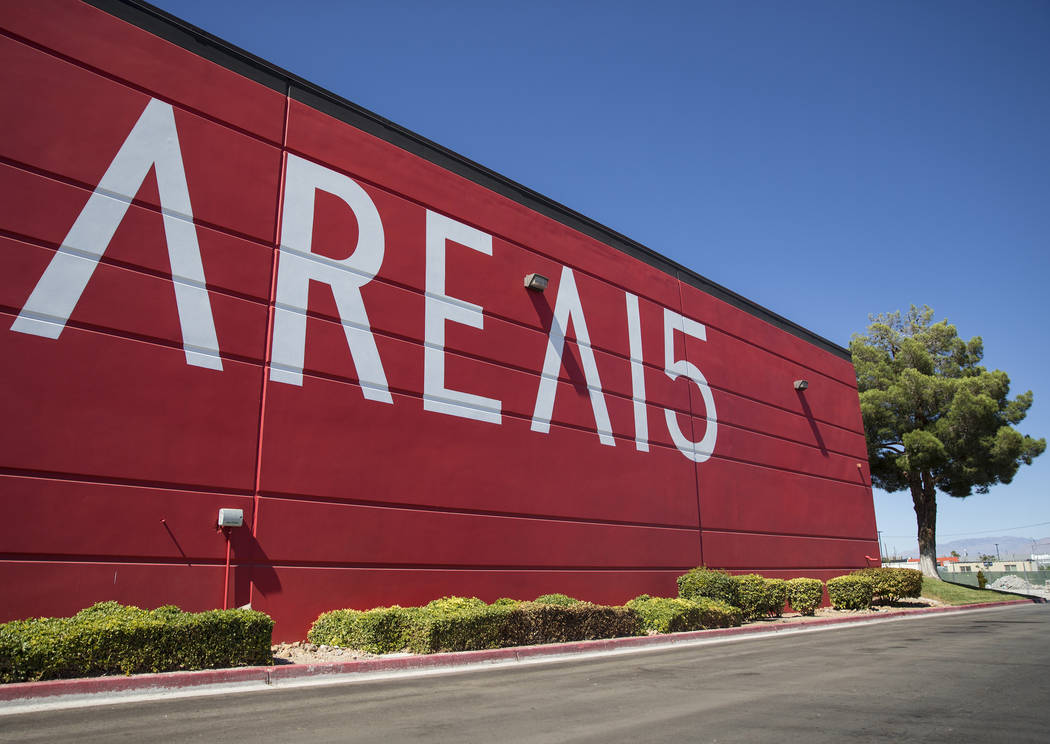 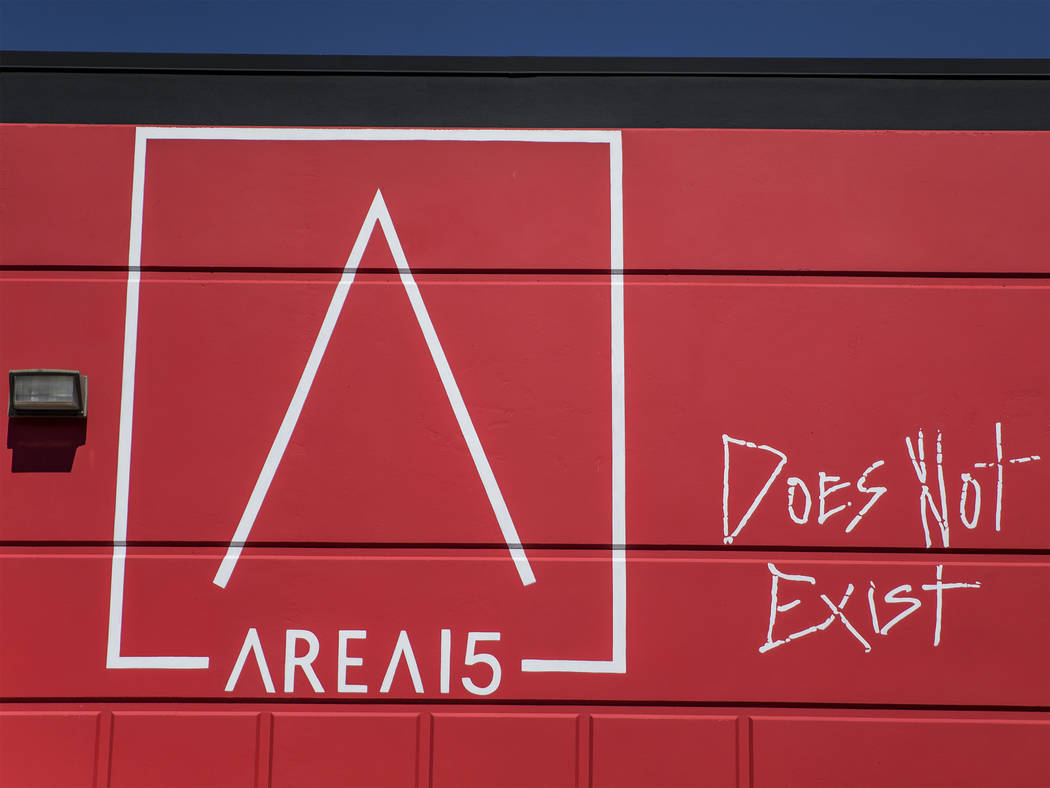 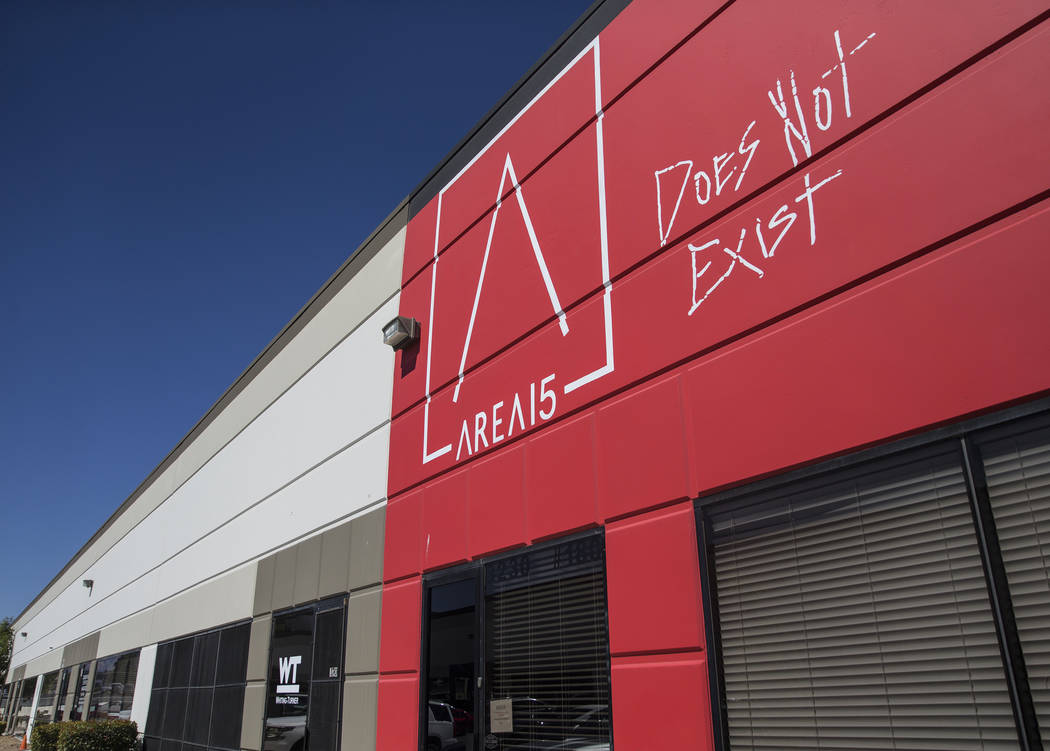 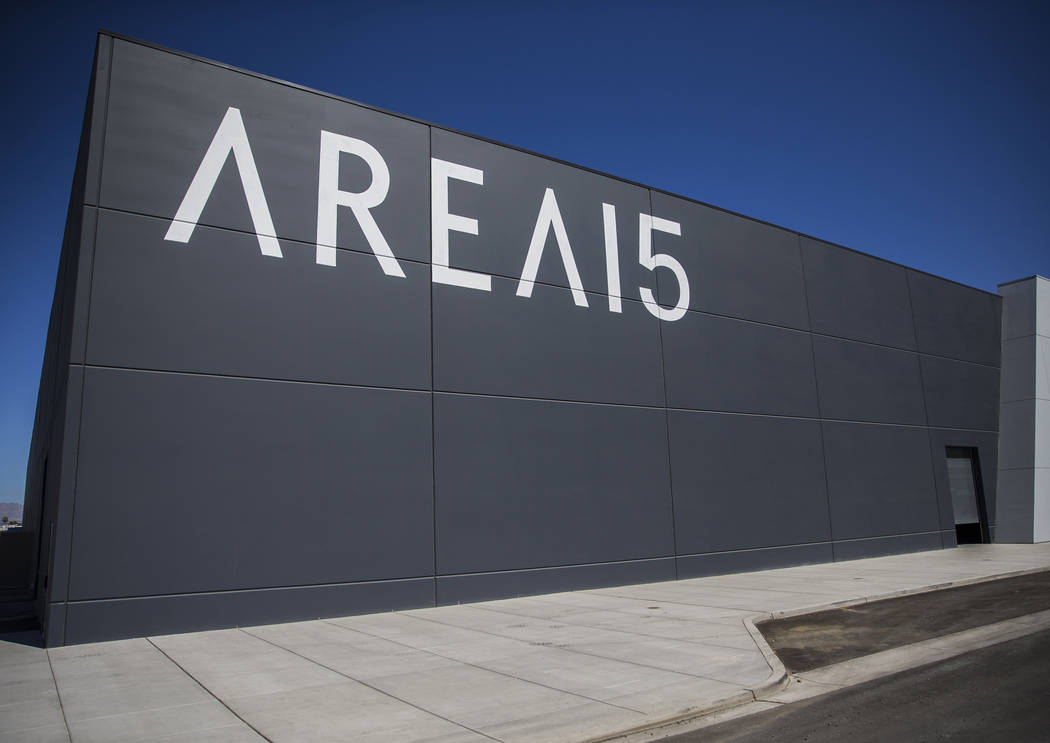 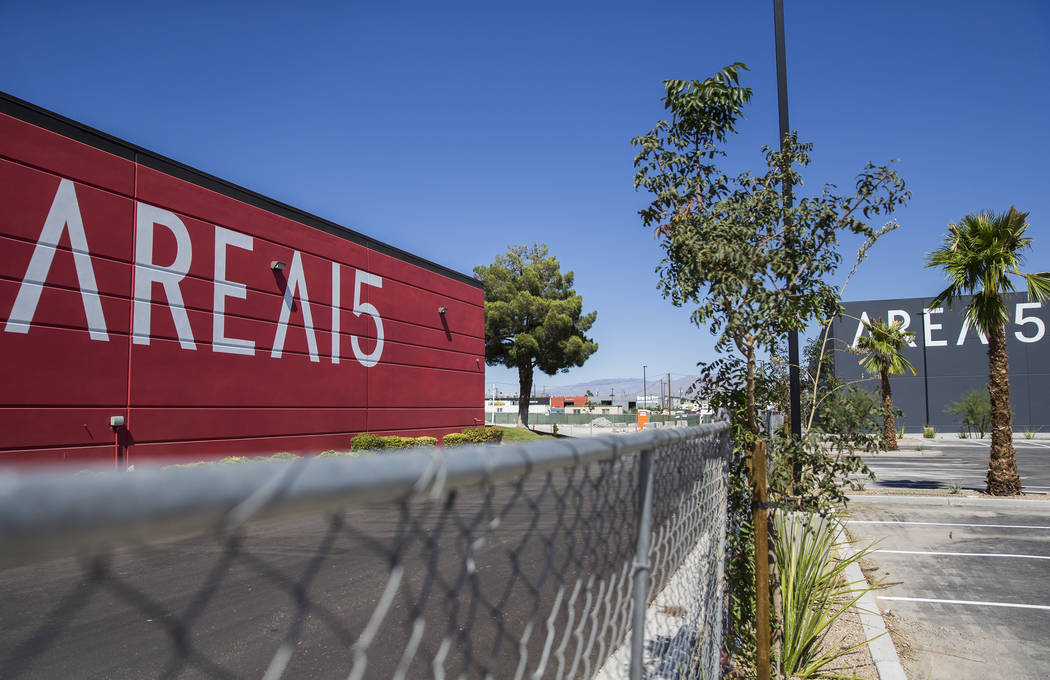 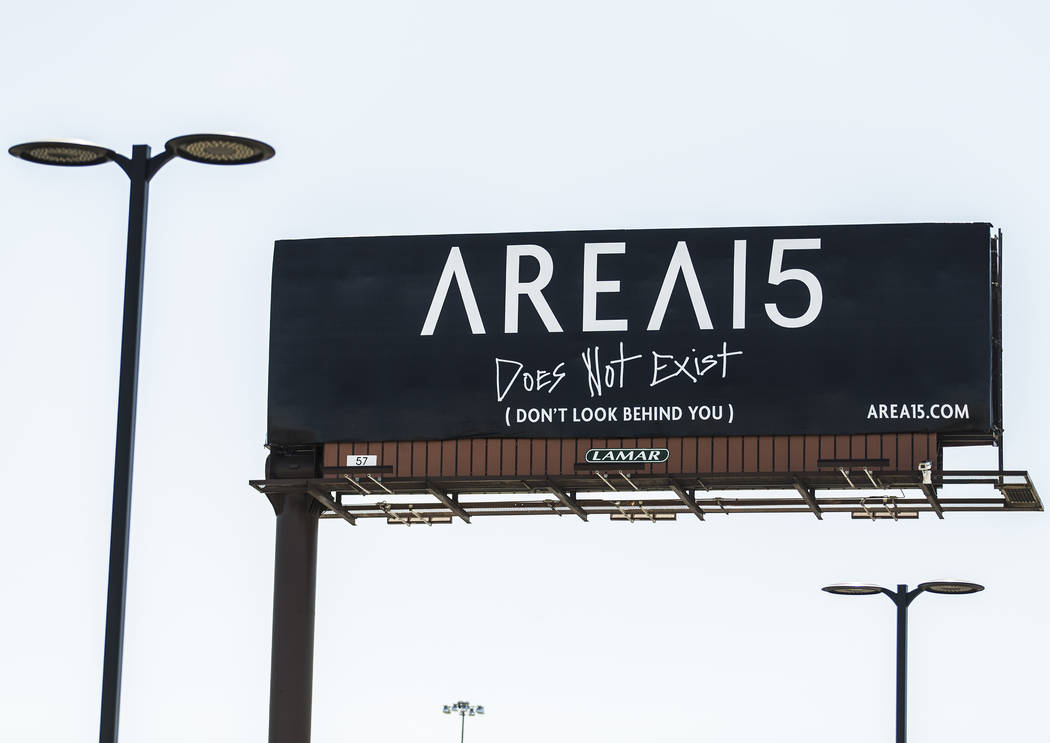 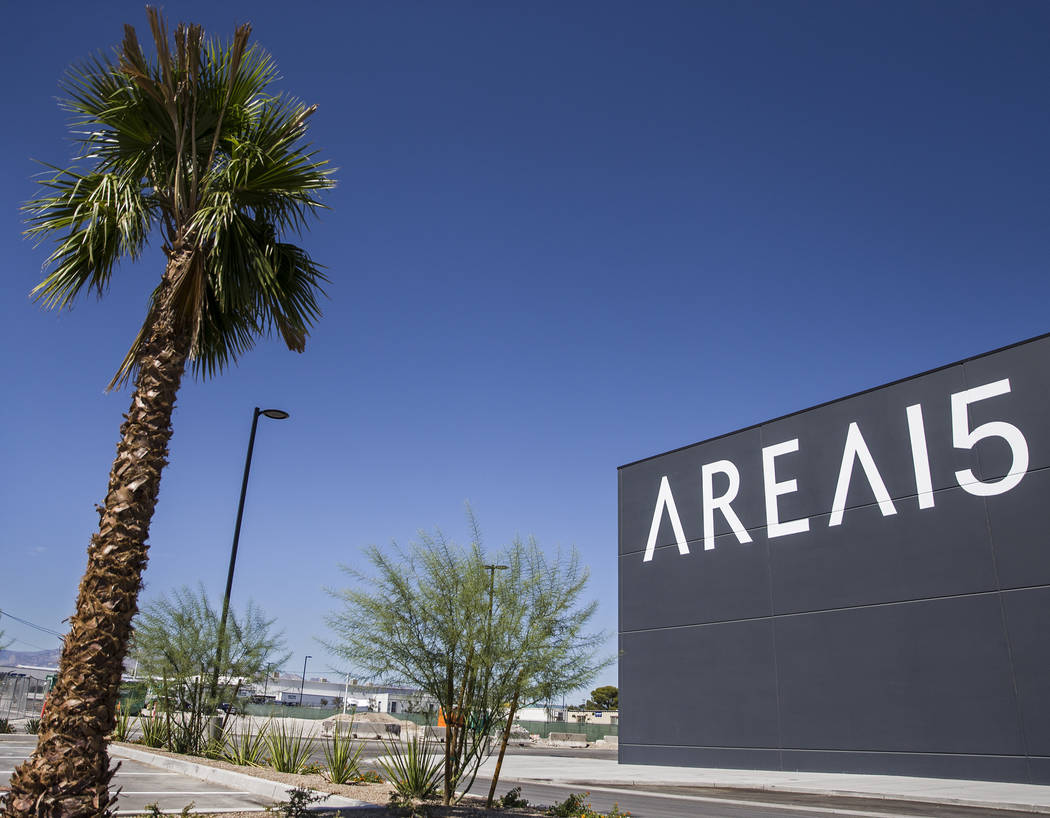 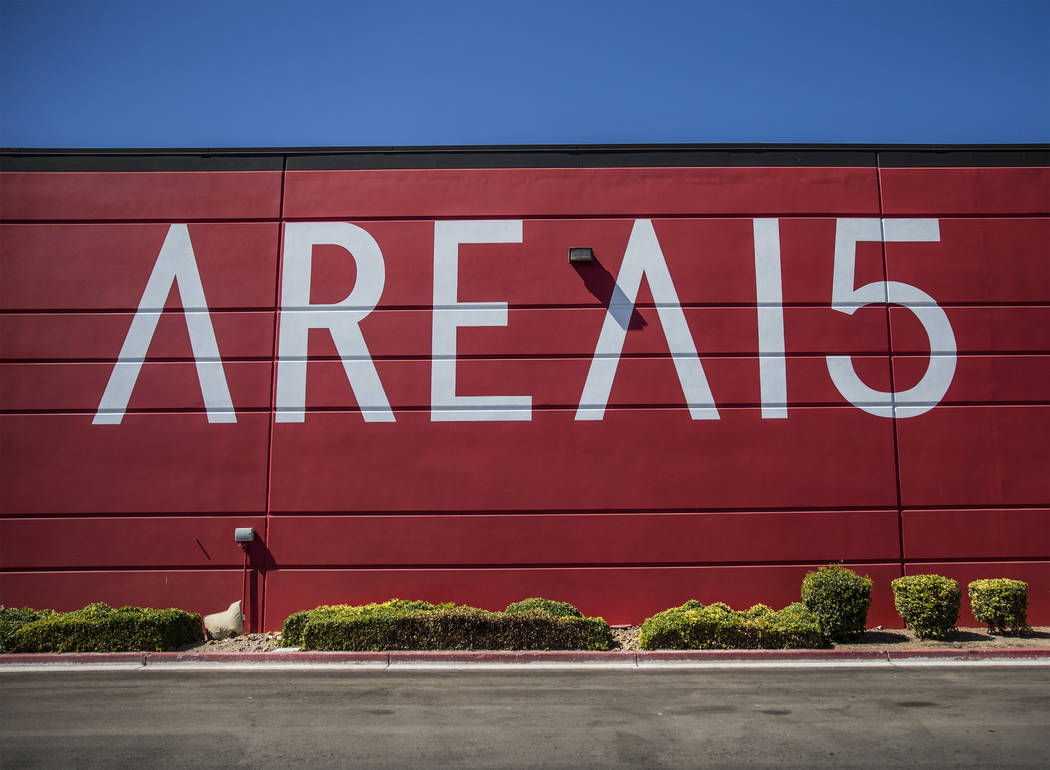 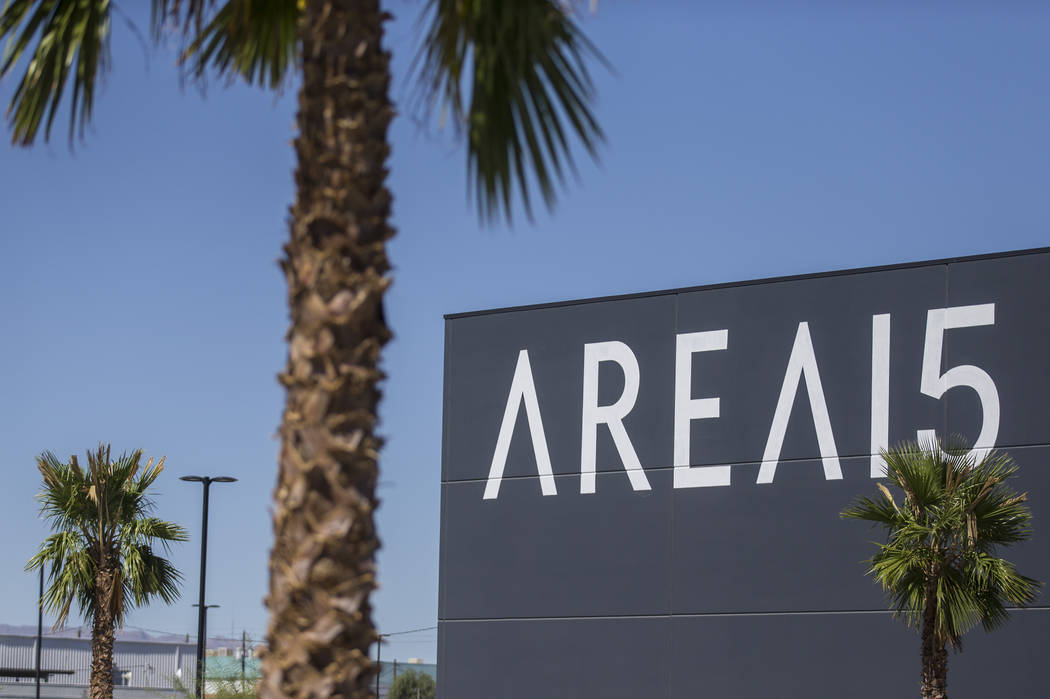 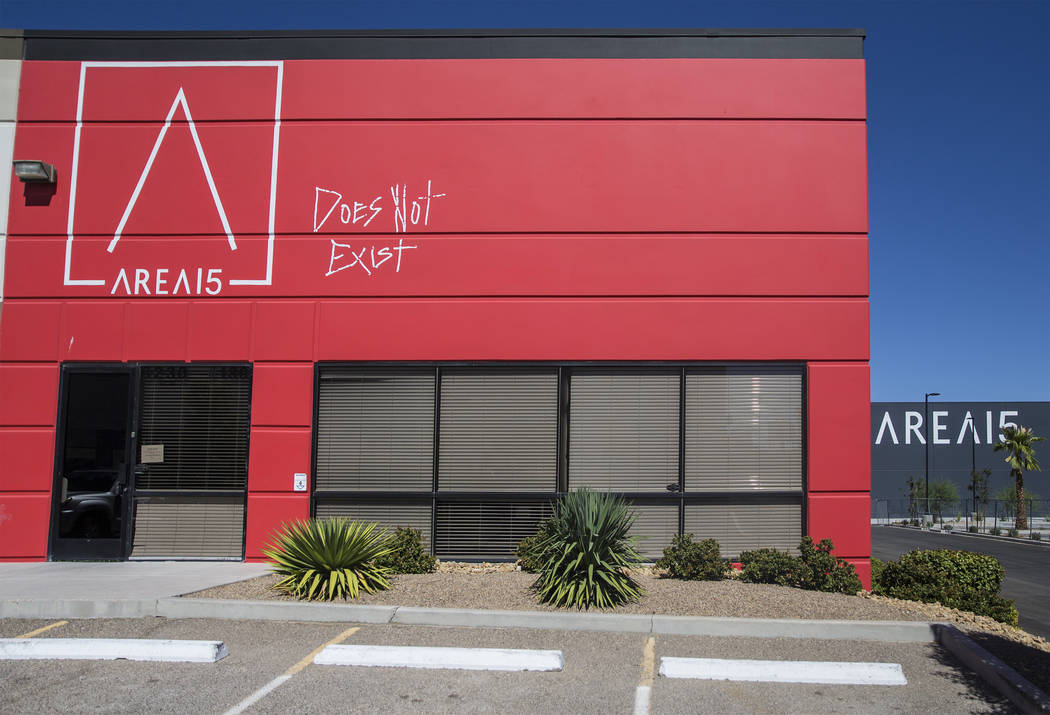 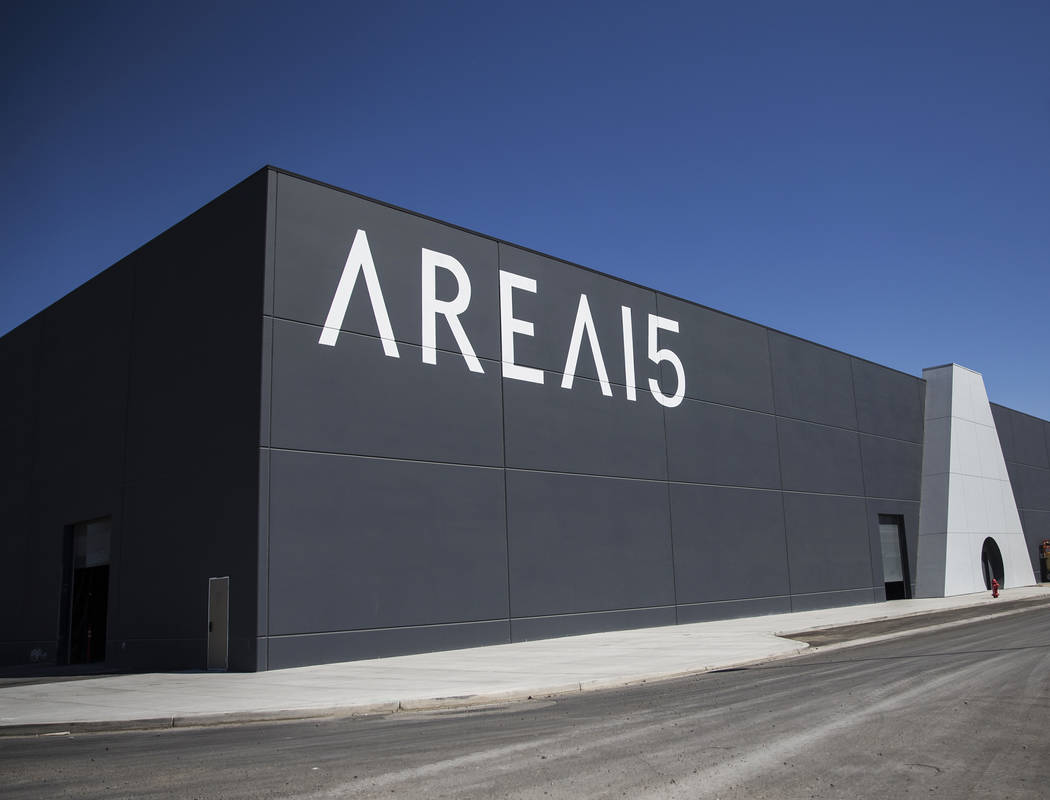 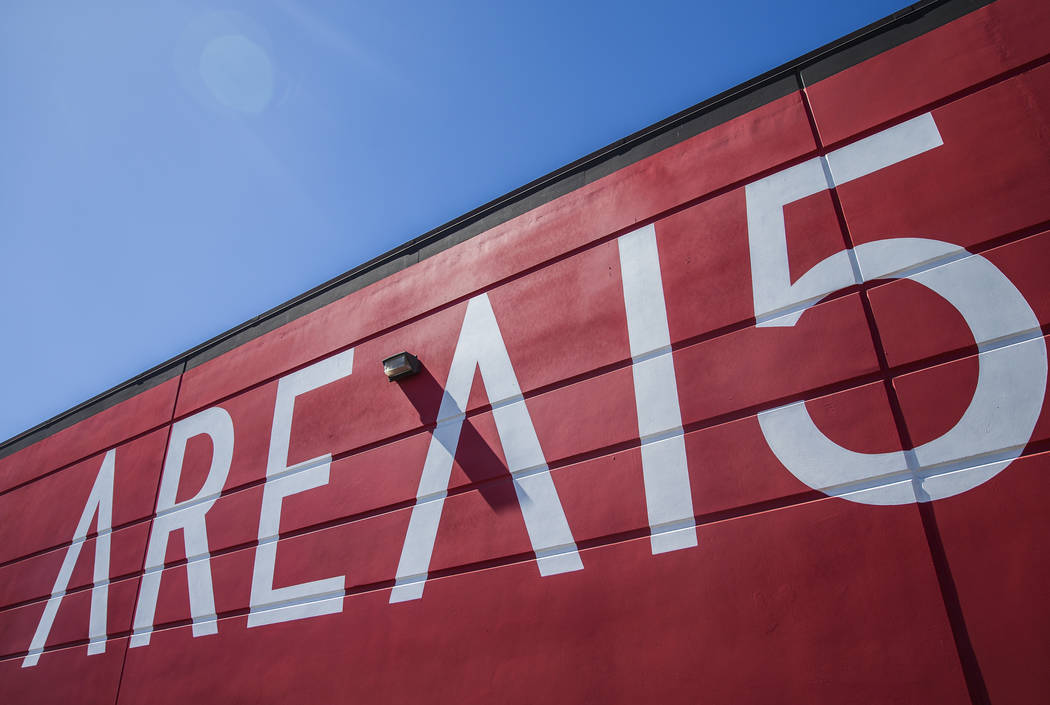 The Nevada Commission on Tourism has determined that a planned art and retail project south of Palace Station would draw more than half of its visitors from out of town and qualifies as a tourism improvement district.

Commissioners voted unanimously Tuesday to support a proposal from the Las Vegas City Council and developed by Fisher Brothers Development for Area 15, a 15-acre immersive bazaar with a curated, interactive common area from the Santa Fe, New Mexico-based art collective Meow Wolf. The development also will have indoor and outdoor event space and food cart and retail kiosk spots. Meow Wolf would be the anchor tenant for the development. Other announced tenants include the Oddwood bar, Emporium arcade-bar and VR company Nomadic.

The Area 15 complex is north of Desert Inn Road and west of I-15 and once held a miniature golf complex but has been unused for years.

The process of establishing a tourism improvement district now goes back to the City Council, which is expected to consider an ordinance establishing the district at its Oct. 2 and Oct. 16 meetings.

A consultant for the project estimates that non-Nevada residents visiting Las Vegas would account for 57.2 percent of the sales tax collected at Area 15, qualifying it for tourism improvement district status. As a qualified district, 3.13 percent of tax revenue would be diverted directly to the development of the area — an estimated $688,000 annually for the 10 years the district would be in place.

Meow Wolf, which describes itself as “an immersive experiences company,” plans to open in Las Vegas in early 2020 and in Denver in 2021. A company representative said Area 15 would open for private events in February and be open to the public by spring.

Phillip Brohn, project manager for Fisher Brothers Development, told commissioners that the Meow Wolf in Santa Fe draws about 450,000 people a year, but that the Las Vegas version would attract many more — as many as 1 million people a year.

But Brohn also said access to the development from the Strip would be challenging and that’s where some of the improvement district money would be spent. He said Area 15 is developing relationships with ride-hailing companies, which are expected to be important transporters of customers from the Strip to the property.

Tourism Commissioner Brian Krolicki asked if there could be any claw-back provisions to return funding if the district turns out to be more successful than anticipated. The commission’s legal expert from the attorney general’s office said she would investigate, but it didn’t affect the outcome of the vote.

Many of the state’s tourism improvement district funds go toward securing bonds, but the city doesn’t anticipate bonding for the project so funds would be collected by Clark County, apportioned to the city, then invested by the city in the Area 15 project.

While Clark County publicly supported the Area 15 tourism improvement district, the chairwoman of the County Commission said she wasn’t happy with the plan when the city made a presentation to commissioners in July.

“Philosophically, I hate this,” Chairwoman Marilyn Kirkpatrick said. “I’m opposed to it. I was opposed to it in the Legislature. I think it’s a bunch of crap, to be honest.”

If the district is formed, government entities would see $13.7 million diverted — more than half of which normally would go to Clark County.