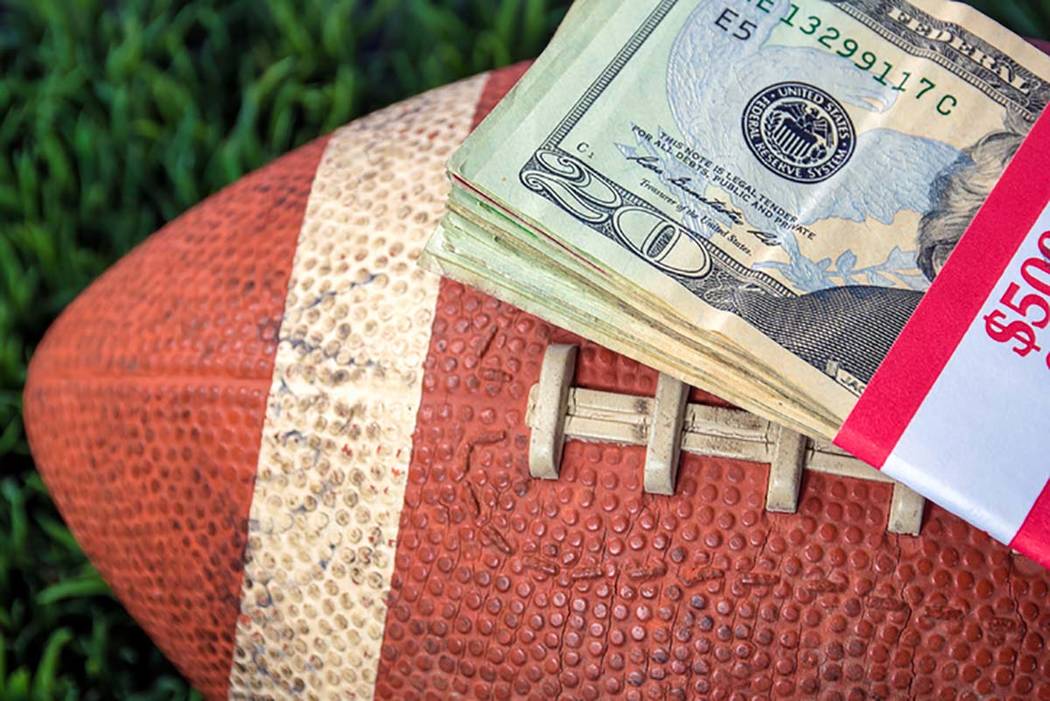 A coalition of Native American tribes has proposed an initiative for the 2020 ballot that would legalize sports betting in select properties in California, a potential boost for Nevada’s gaming industry, according to experts.

Eighteen tribes led by the Pechanga Band of Luiseno Indians have filed papers with the state attorney general’s office seeking a title and summary for the initiative, which would allow them to begin circulating petitions to qualify for the measure, according to the Los Angeles Times. If passed, the initiative would allow for sports betting on professional, college and some amateur sports at tribal casinos and licensed racetracks in California.

“We generally view the expansion of sports betting as a net positive for Las Vegas, as long as Las Vegas continues to invest in world-class betting experiences that can’t be matched by regional operators,” said Chris Grove, managing director at Eilers & Krejcik.

Brendan Bussmann, a partner at Global Market Advisors, said California is “one of the holy grails in sports betting.” Two years ago, his firm projected the state would have up to an $18 billion market in handle.

Even though California’s sports betting market would be right next door to Nevada’s, Bussmann said its impact on Las Vegas tourism and gaming would be minimal.

“Las Vegas is still about the experience and the draw it offers during major sports events,” he said. “This will only continue to grow as it further develops sports as a tourism driver.”

The tribes’ initiative proposes a 10 percent tax on the sports wagering that would be used for public safety, mental health programs, education and regulatory costs. Mark Macarro, chairman of the Pechanga Band of Luiseno Indians, said Californians should have the right to participate in sports wagering at highly regulated, safe and experienced gaming locations.

“We are very proud to see tribes from across California come together for this effort, which represents an incremental but important step toward giving Californians the freedom to participate in this new activity in a responsible manner,” he said in a statement.

Legalized sports betting could help draw players away from the black market, something Bussmann said thrives in California today. State Assemblyman Adam Gray — who introduced a sports betting bill with California Sen. Bill Dodd earlier this year — has estimated that illegal sports wagering in the U.S. amounts to about $150 billion a year.

“California has the opportunity to keep that revenue in the state and tax it at a reasonable rate that allows for a competitive, regulated market,” Bussmann said.

Supporters need to collect signatures from 997,139 registered voters to qualify the initiative for the ballot. Bussmann said he believes it’s safe to assume that the 18 tribes will collect the signatures needed before the June deadline. And with the initiative placed on an election-year ballot, he expects turnout to be high.

Still, Grove said the initiative’s path to approval won’t be smooth sailing. Non-casino card clubs, which have sought to offer sports betting, are expected to object to the tribes’ proposed initiative because it does not include sports betting at their facilities.

“Nothing is ever easy in California, and I’d imagine that the card clubs will fight tooth and nail against exclusion,” Grove said. “There’s a path to passage, but it’s narrow and laden with obstacles.”