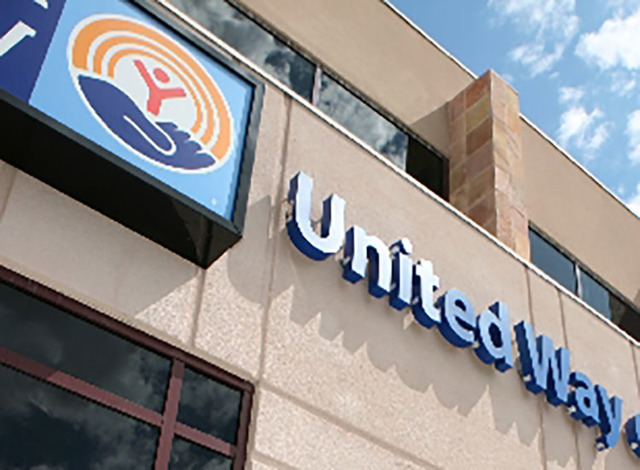 The United Way of Southern Nevada raised over $7.7 million during its 2015-16 campaign, exceeding its goal of $7.1 million. The nonprofit group had not exceeded its goal in six years.

“Under his leadership, there has been new ideas and new energy put into the operation of the organization. We are endeavoring to engage as many companies and their employees as possible to work with us,” she said. “We had 61 new companies join our fundraising efforts this year, and that is about 20 more than what we had in previous years.”

Morgan said, “We have been more persistent in trying to reach more companies and individuals. In the last fiscal year, we have provided employees with training to help them get out more and ask persistently. We want them to be present, asking and engaging.”

The organization, which has a six-member staff, has served the valley for nearly 60 years.