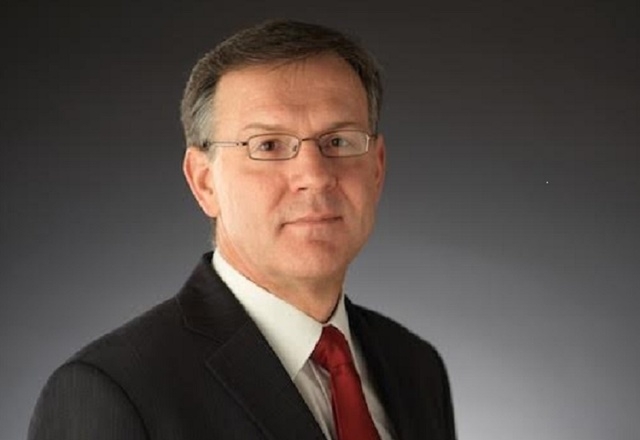 Andre Wilsenach into the launch of the International Center for Gaming Regulation at the University of Nevada, Las Vegas. (UNLV)

Before that assignment, Wilsenach was appointed by the Mandela government in his native South Africa to help create a land-based gaming regulatory system.

Now, he will bring those experiences into the launch of the International Center for Gaming Regulation at the University of Nevada, Las Vegas.

The first of its kind program — a partnership between UNLV’s International Gaming Institute and William S. Boyd School of Law — will serve as a resource to aid gaming regulators and emerging jurisdictions around the world.

“I think this is a huge opportunity to help regulators learn from each other,” said Wilsenach, who is serving as the center’s director.

“I see the role of the center as developing the best practices that can be used in different gaming jurisdictions,” Wilsenach said. “I think that’s something that would be valuable to regulators.”

The key is not only to find successful regulatory programs, but also the areas where there has been some failure in order to correct this errors.

“If you get regulators around the table, they will tell you want they have done well,” Wilsenach said. “The tricky part is to get to the bottom of what they haven’t done well.”

International Gaming Institute executive director Bo Bernhard said the goal of the center is to become the primary global source for regulatory research and information, including the first database of scientific findings on regulatory issues and a repository of various regulations, test results, and related data.

He also sees the center as producing “cutting-edge” research that benefits the global gaming community.

“We’ve had requests from international governments to put together a center like this to serve the regulatory community,” Bernhard said.

Boyd School of Law Dean Dan Hamilton said the center, along with the school’s introduction of a master’s program in gaming law and regulation, builds on Nevada’s expertise in gaming.

“In an era where gaming is expanding around the country and across the globe, we are poised to be the leaders in providing graduate instruction in a sophisticated and burgeoning area of the law,” Hamilton said.