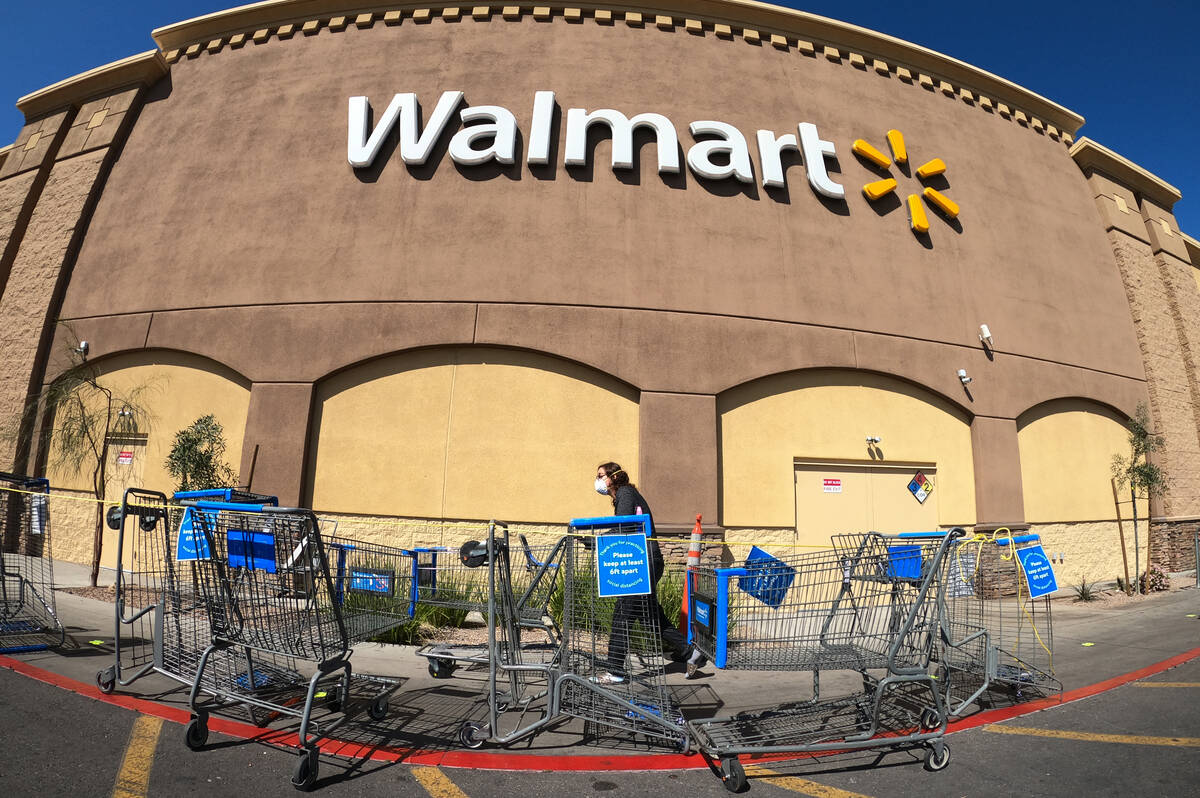 Walmart announced plans to hire an estimated 150,000 employees nationwide in preperation for the upcoming holiday season.

The retailer said Wednesday that most of the positions would be permanent, full-time jobs. It also plans to hire 20,000 associates for its supply chain facilities in permanent roles.

It’s unclear how many of the more than 170,000 positions are located in Nevada. Walmart spokeswoman Lauren Willis said it doesn’t have hiring numbers broken down by state.

The company has 43 locations in Nevada, including 29 stores in Clark County.

Walmart said in a news release it would also be offering existing employees a chance to pick up extra hours over the holiday season.

The company said its average hourly wage is now $16.40 with some in-store jobs paying as high as $34 an hour. New hires also receive a 10 percent discount on merchandise and food as well as discounts on cellphone plans and fitness memberships.

Job seekers can apply in-store or online at careers.walmart.com.