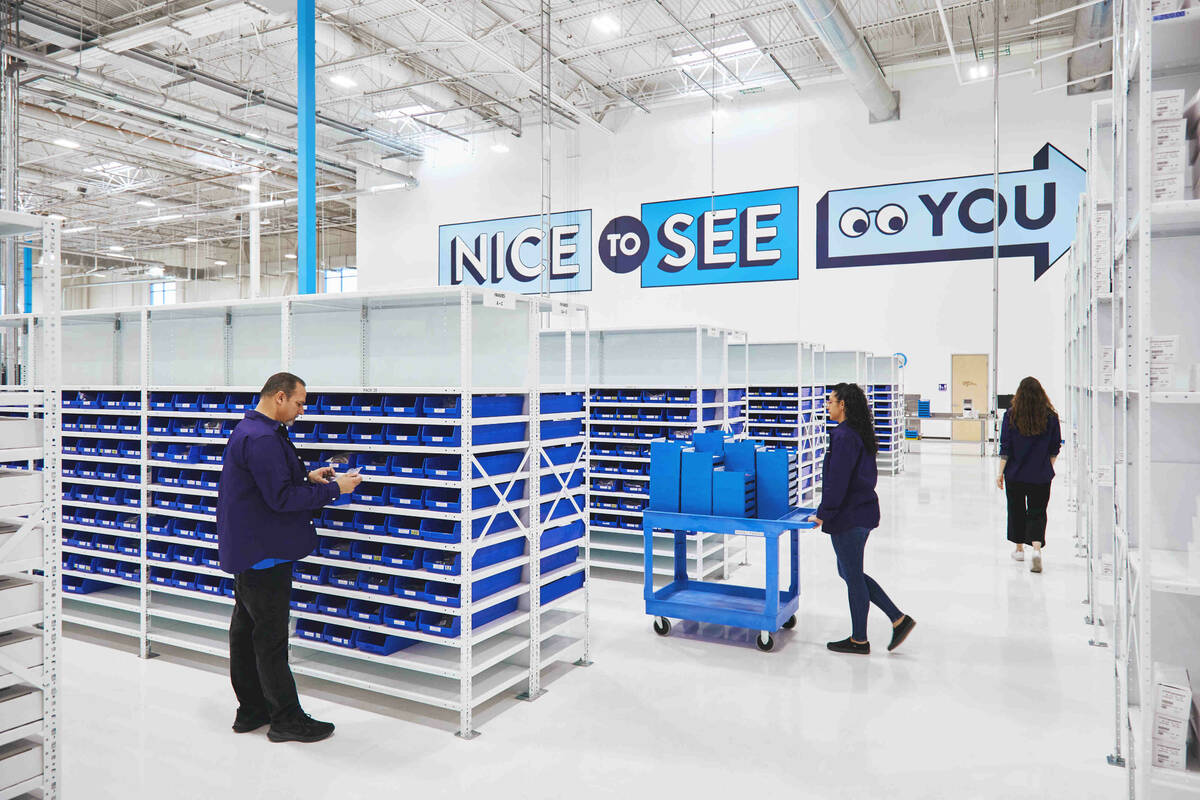 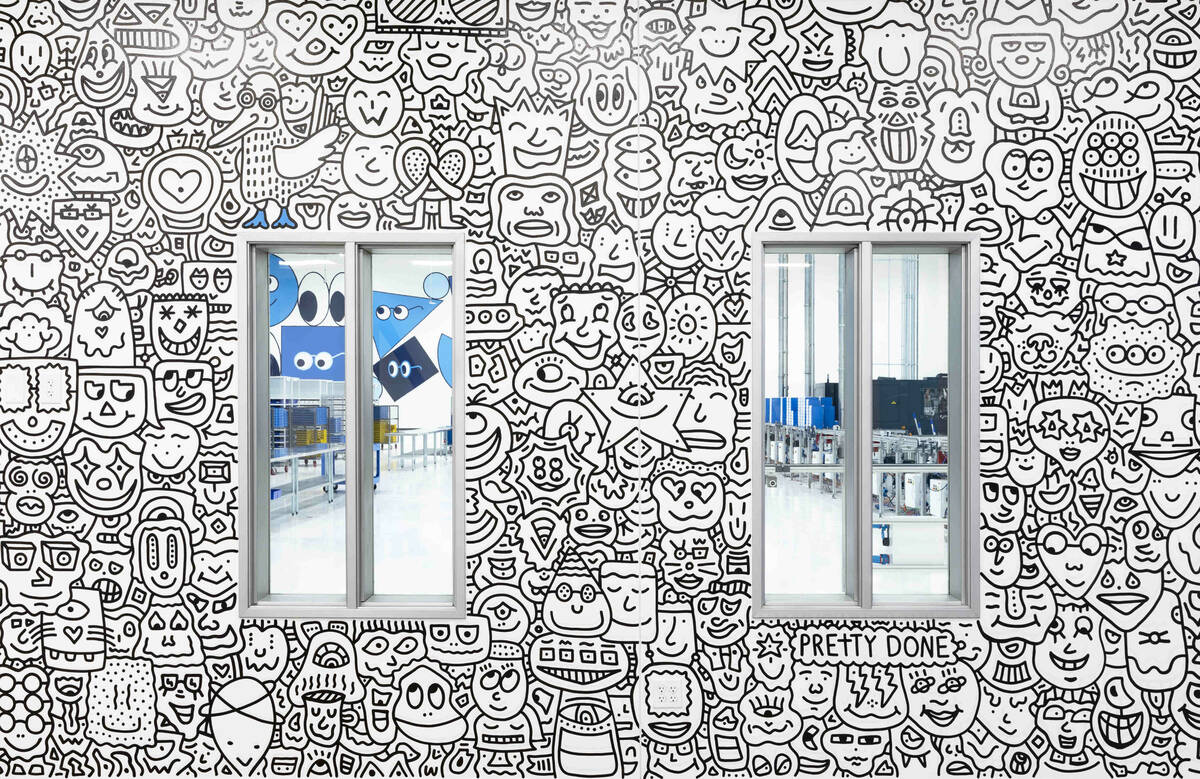 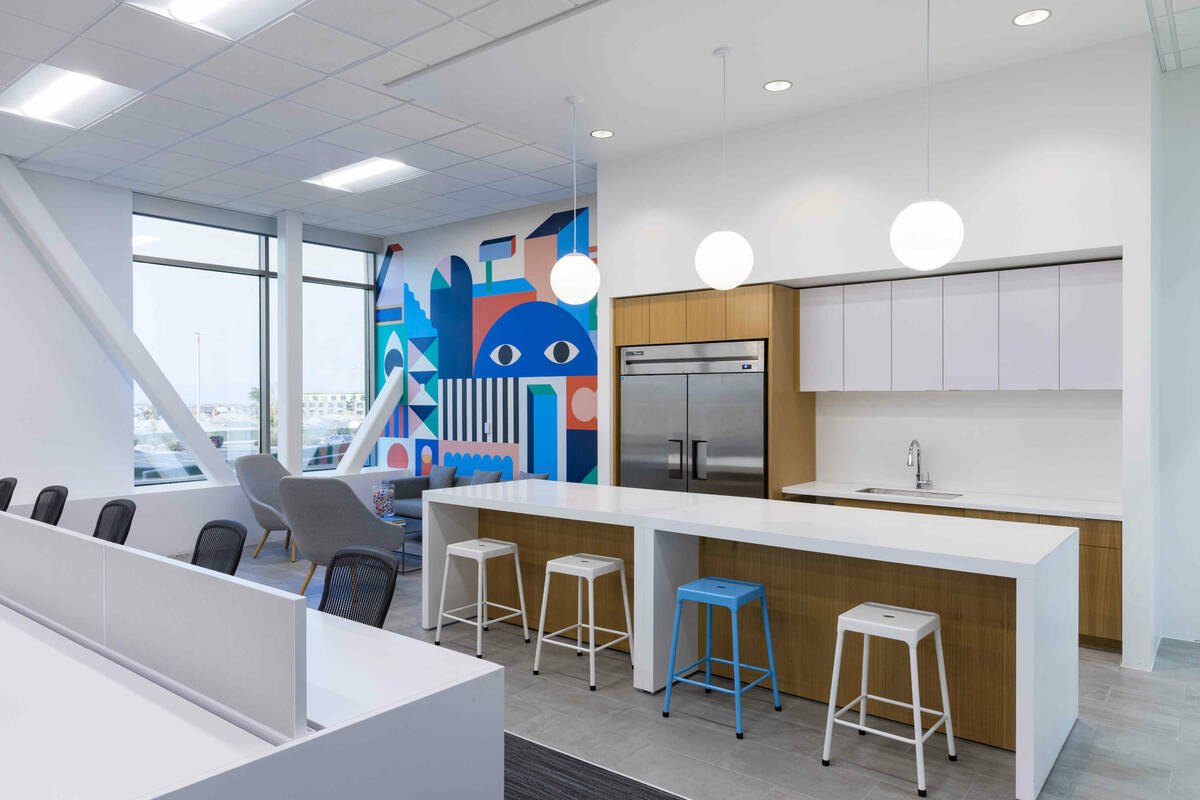 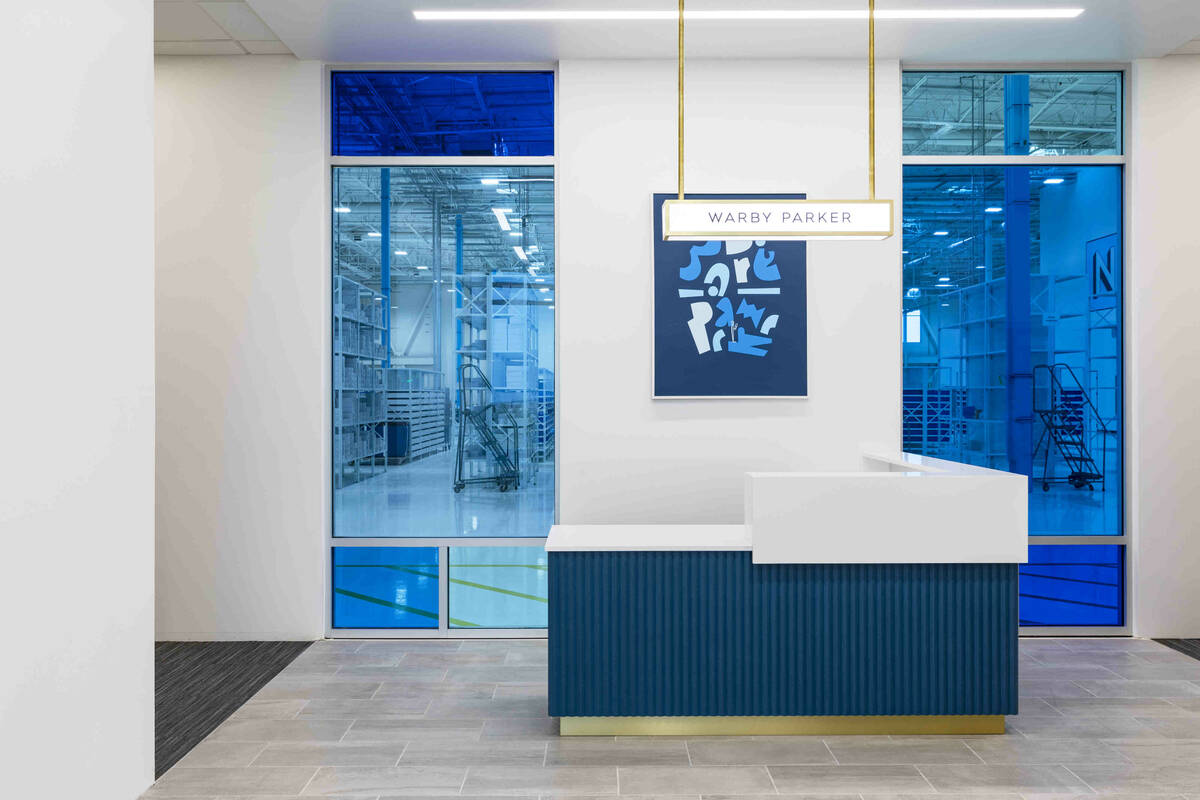 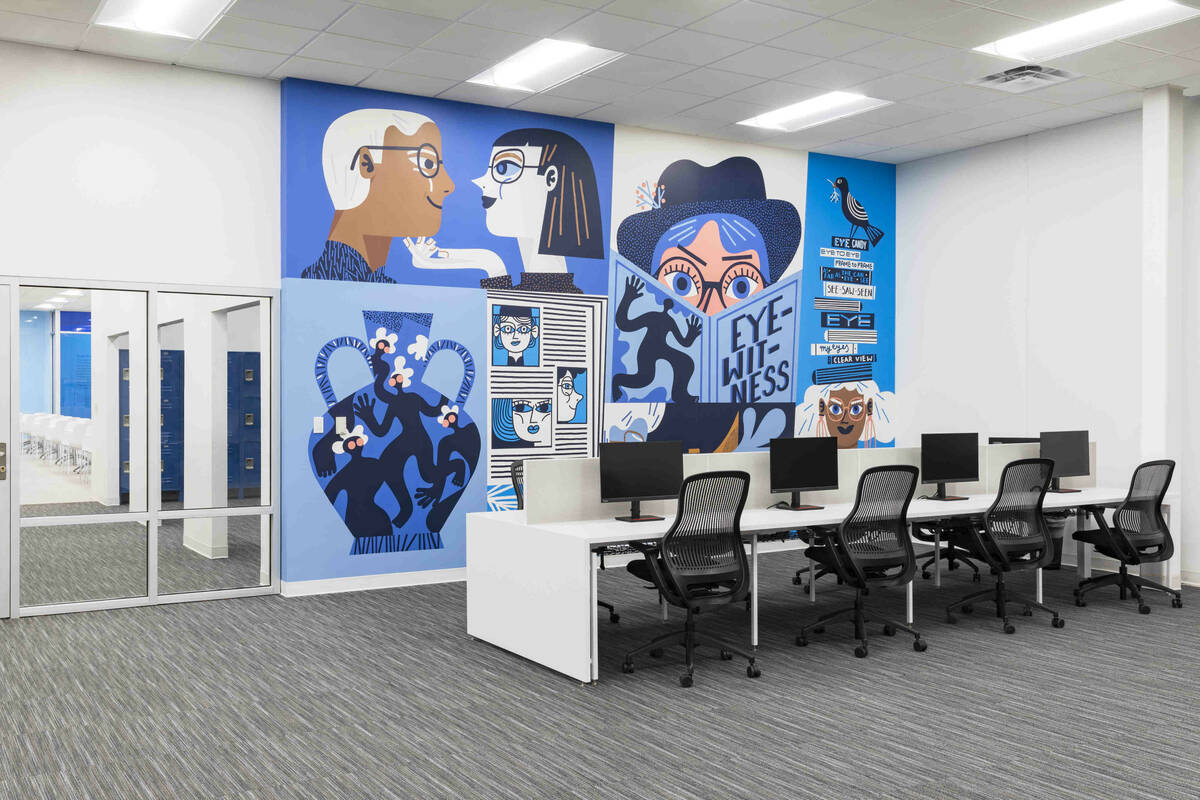 Warby Parker is settling into its new optical lab, almost eight months after inking a lease for the facility, and it’s ramping up production and hiring efforts.

The New York-based maker of optical frames and sunglasses said the lab will help the brand fulfill online and in-store orders of its frames for customers west of Texas.

Neil Blumenthal, Warby Parker’s co-founder and co-CEO, said the lab is the company’s second facility, adding that its first optical lab opened in New York in 2016.

“We wanted to ensure that we could build and scale a manufacturing facility — have it be one of the most advanced technologically — before opening up another one,” he said. “And we chose Las Vegas because of its people and because of its talent and its proximity to our customers.”

The lab allows Warby Parker to have more control over the manufacturing process, typically it would partner with third-party optical labs to fulfill orders.

“There’s a lot of advanced machinery in our optical labs. There’s special training for our team members and I think sometimes people may forget that we’re creating custom products for all of our customers,” said Blumenthal. “Yes, they’re a fashion accessory … but they’re also a health product and we take that very seriously.”

And similar to the company’s first and only Nevada brick-and-mortar store in Downtown Summerlin, the optical lab is decorated with pops of its signature blue shade including several murals by Las Vegas-based artist Pretty Done.

Warby Parker launched in 2010 as an online eyewear brand, opening its first store in 2013 in New York. It made its public debut through a direct listing on the New York Stock Exchange in late September, hitting a valuation of more than $6 billion on its first day of trading.

The company now has more than 150 stores in the U.S. and Canada, including at least 30 locations across the West Coast.