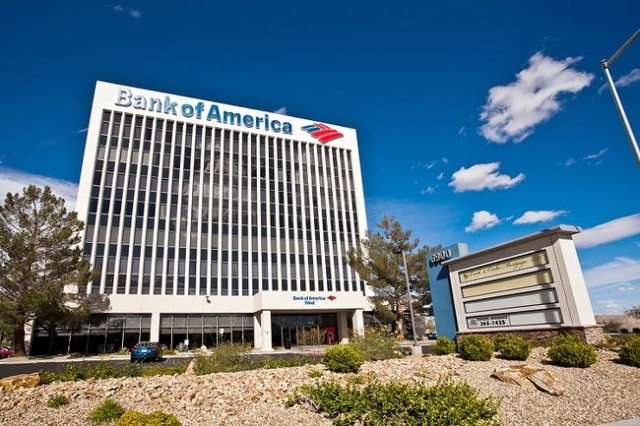 A high-profile office building on the western side of Las Vegas has changed hands.

CBRE Las Vegas said Tuesday that it brokered the $18.5 million sale of Westcliff Tower, an 81,298-square-foot building at 6900 Westcliff Drive.

The tower, at Westcliff and Rainbow Boulevard near U.S. Highway 95’s Rainbow Curve, is the tallest commercial building visible in the western valley to drivers headed west from the Spaghetti Bowl.

Seller Westcore Properties of San Diego has invested more than $1.5 million in common area and building system improvements since 2008.

The tower’s largest tenant is Bank of America, which occupies half of its space.

The buyer, Westcliff Properties LLC, belongs to an investment group from Roslyn, N.Y. New York real estate businessman Eliyahu Barak is listed as the entity’s manager, according to records with the Nevada Secretary of State.