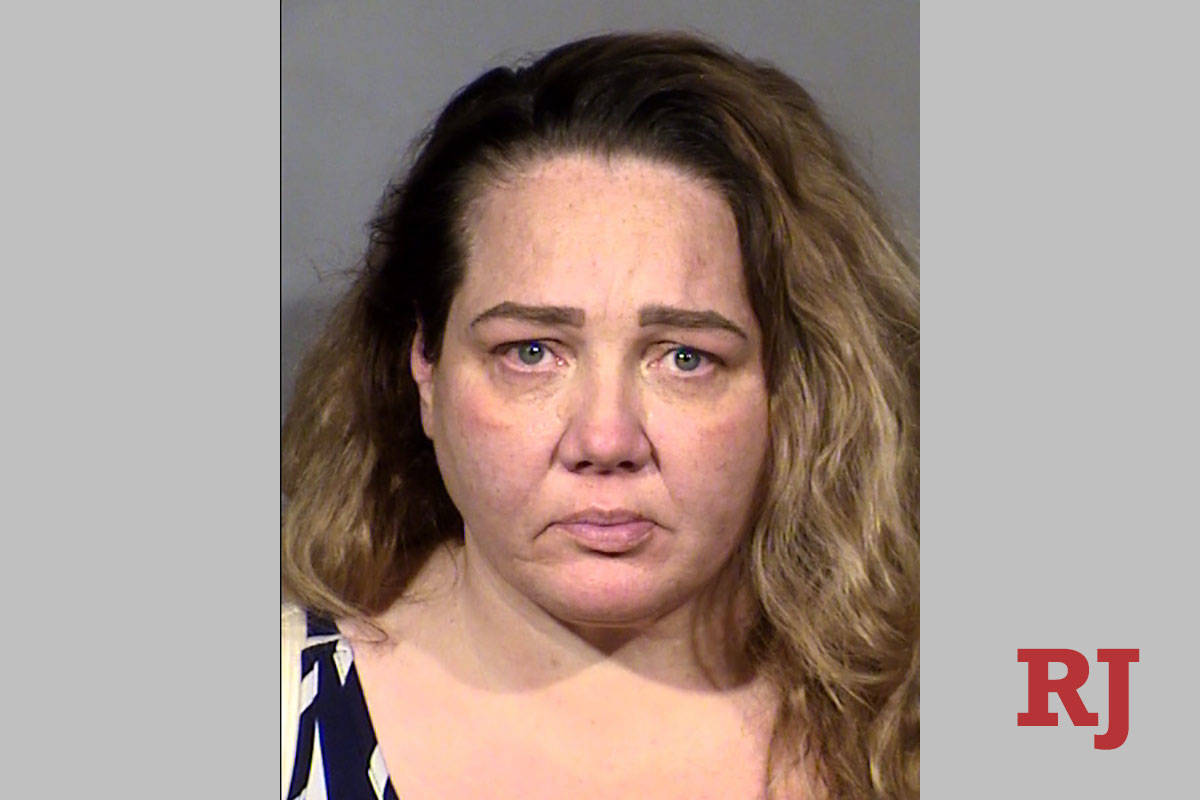 A woman wanted in connection with embezzlements from two Las Vegas companies has been arrested nearly 12 years after she was initially charged, according to court and jail records.

The first was from the law firm Kummer Kaempfer Bonner Renshaw & Ferrario (KKBRF) from 2007 to 2008, while Stinson was working as a temporary bookkeeper. According to an arrest warrant for Stinson, authorities allege she wrote $25,165.18 in “suspicious checks” from the law firm’s checking account for furniture and other bills.

The second embezzlement, police said, started in 2013 at the Las Vegas company Precision Electric. Stinson is accused of stealing $84,649 from the company while working as an accountant until February 2015, according to an arrest warrant. An owner of the business called police after noticing “former and ghost employees on the payroll” for the company, police said.

“After conducting a forensic audit (an accountant) discovered … unauthorized payments to Michelle Stinson’s Green Dot, Bank of America and One Nevada Credit Union checking and savings accounts,” police wrote in the warrant.

Stinson quit and disappeared when an employee of the business discovered many payroll files had been deleted, police said.

“Over the next few days Stinson sent emails with excuses about her knees and needing to have surgery so she would not be back at work anytime soon,” police said.

Court records indicate Stinson is being represented by the Clark County public defender’s office. An attorney working on the cases could not be reached for comment Tuesday morning. 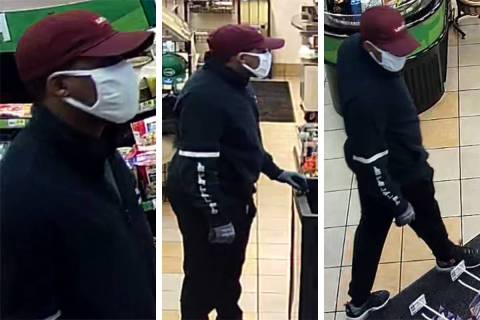 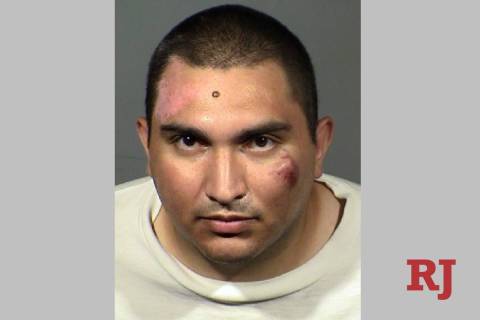 A 24-year-old Las Vegas man was arrested Wednesday after attacking and chasing a Black stranger for 13 minutes while yelling racial slurs at him, according to an arrest report.