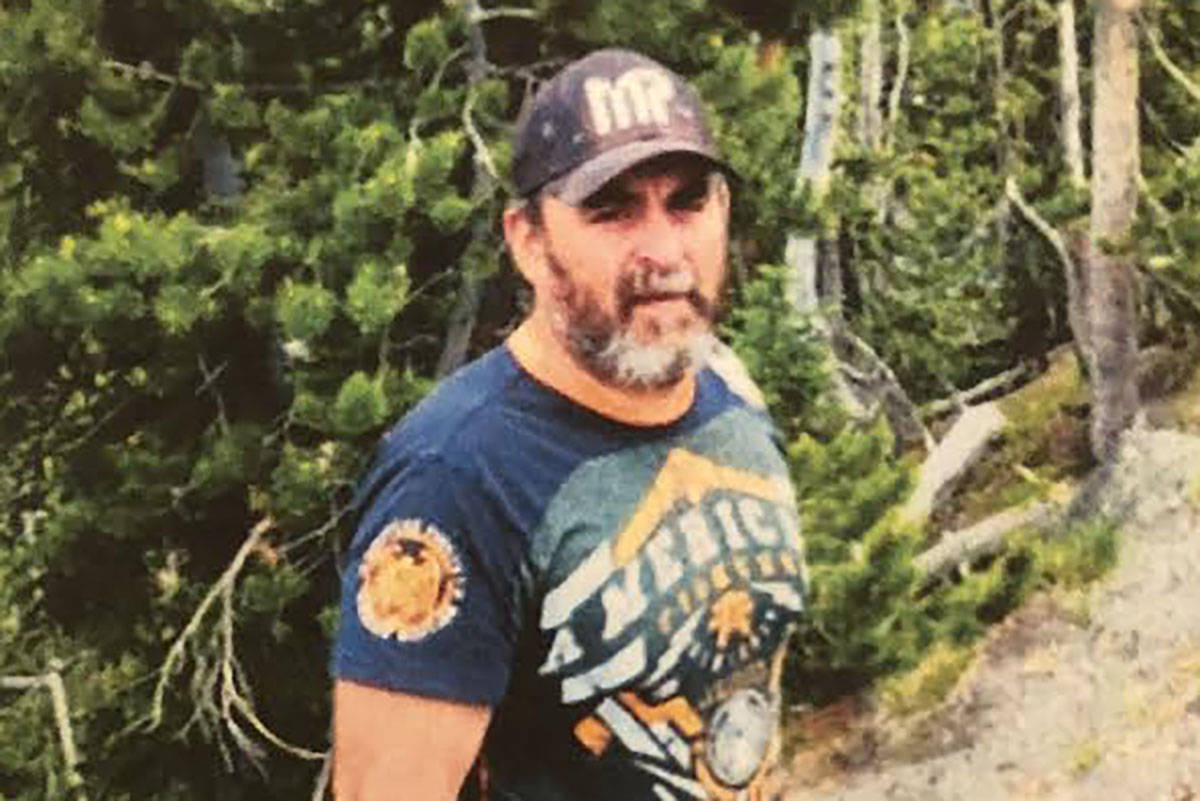 This undated photo shows Jeffrey Bushaw. Bushaw’s body was found in a remote desert area near Meadview. It appeared he’d been shot in the head. (Mohave County Sheriff's Office) 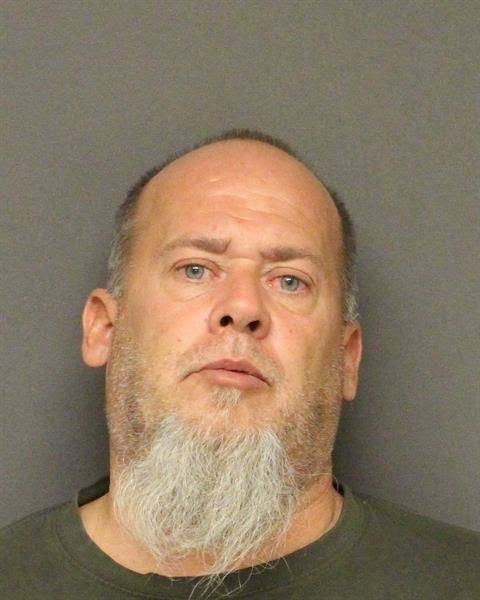 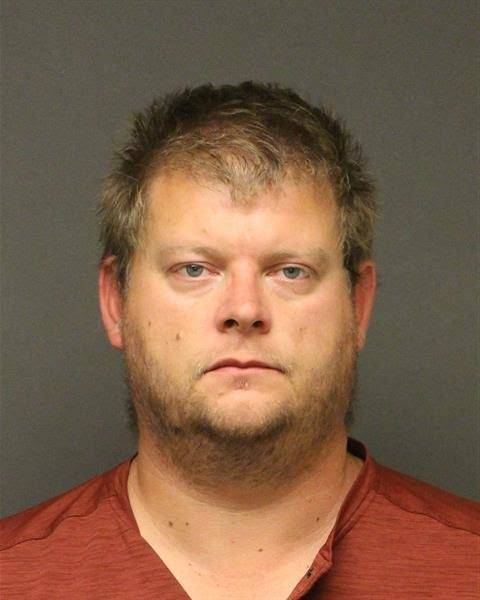 Arizona authorities say two Las Vegas residents have been arrested in the slaying of a man reported missing mid-November.

The Sheriff’s Office said Wednesday morning that Bushaw’s body was found Sunday in a remote desert area near Meadview. It appeared he’d been shot in the head.

“The victim and Eash were mining partners, who lived at a temporary residence in the area,” the Sheriff’s Office said in a statement. “At this time the motive of the murder is unclear.”