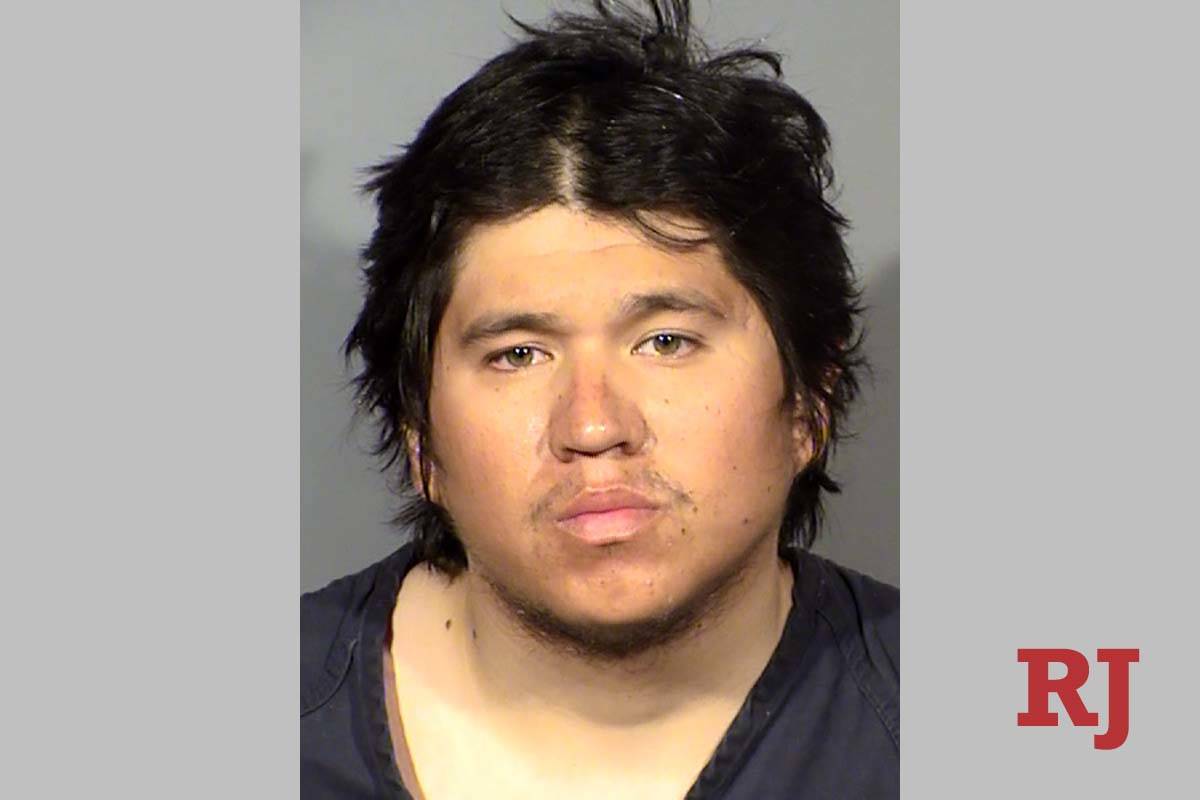 A Las Vegas man has been charged in a February barroom assault in which a man was knocked out by a sucker punch, then kicked repeatedly in the head while unconscious, police said.

Abdon Luna-Sandoval, 24, was arrested by Las Vegas police on Aug. 27 in connection with the Feb. 11 attack at a bar on the 1200 block of South Nellis Boulevard. Police said in an arrest report for Luna-Sandoval that he and another man, Billy Barron, 26, of Las Vegas, were playing pool at the bar when another guest of the establishment asked if he could use the pool table when the pair were done.

An argument ensued and Barron punched the man from behind using brass knuckles, knocking him unconscious. Police said video surveillance showed the victim on the ground, unable to defend himself, when Luna-Sandoval “proceeds to then kick/stomp (the victim) approximately five times on the head and the neck.”

The victim was taken to the hospital and suffered multiple injuries to his head. He also reported headaches for days after the assault.

Barron was arrested shortly afterward. Clark County District Court records show he pleaded guilty to battery causing substantial bodily harm. He was sentenced to a minimum of 12 months of prison.

Police arrested Luna-Sandoval on suspicion of attempted murder, but Clark County prosecutors did not pursue that charge. Instead they charged Luna-Sandoval with conspiracy, battery with use of a deadly weapon with intent to promote or assist a criminal gang and battery resulting in substantial bodily harm.

Las Vegas Justice Court records show a preliminary hearing in the case is scheduled for Nov. 30.