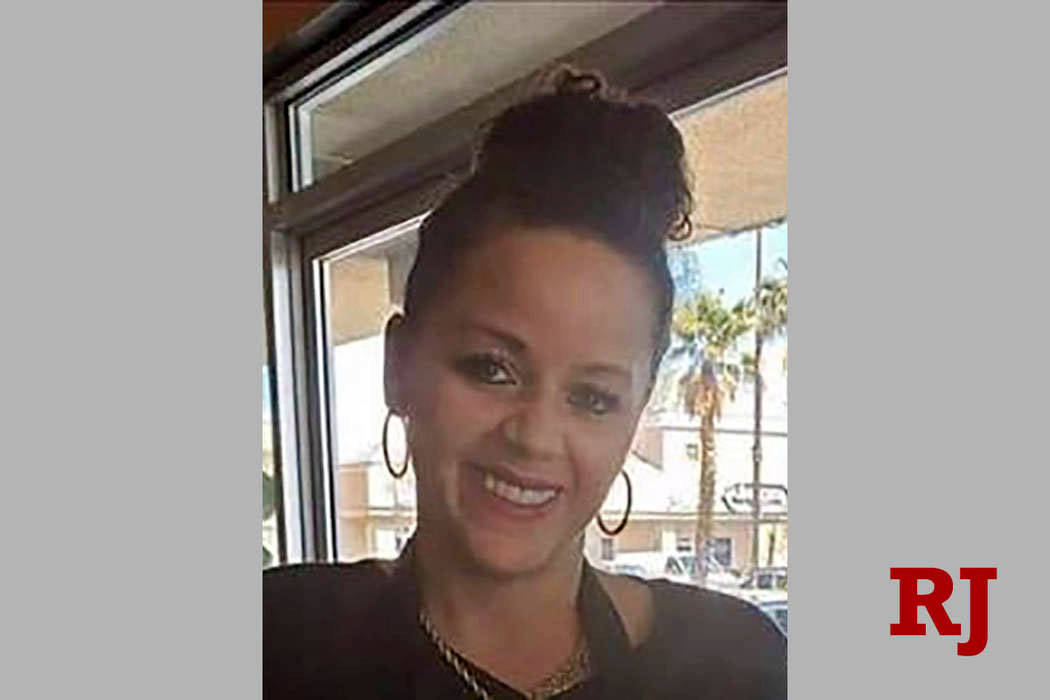 From left, Alexis Germany and Sharon Harrell. Germany, who is Harrell's goddaughter, confirmed Thursday afternoon that Harrell's body was found Wednesday night in the central valley after the 53-year-old restaurant owner went missing last week. The Metropolitan Police Department has not released further information about the woman's death. (Alexis Germany) 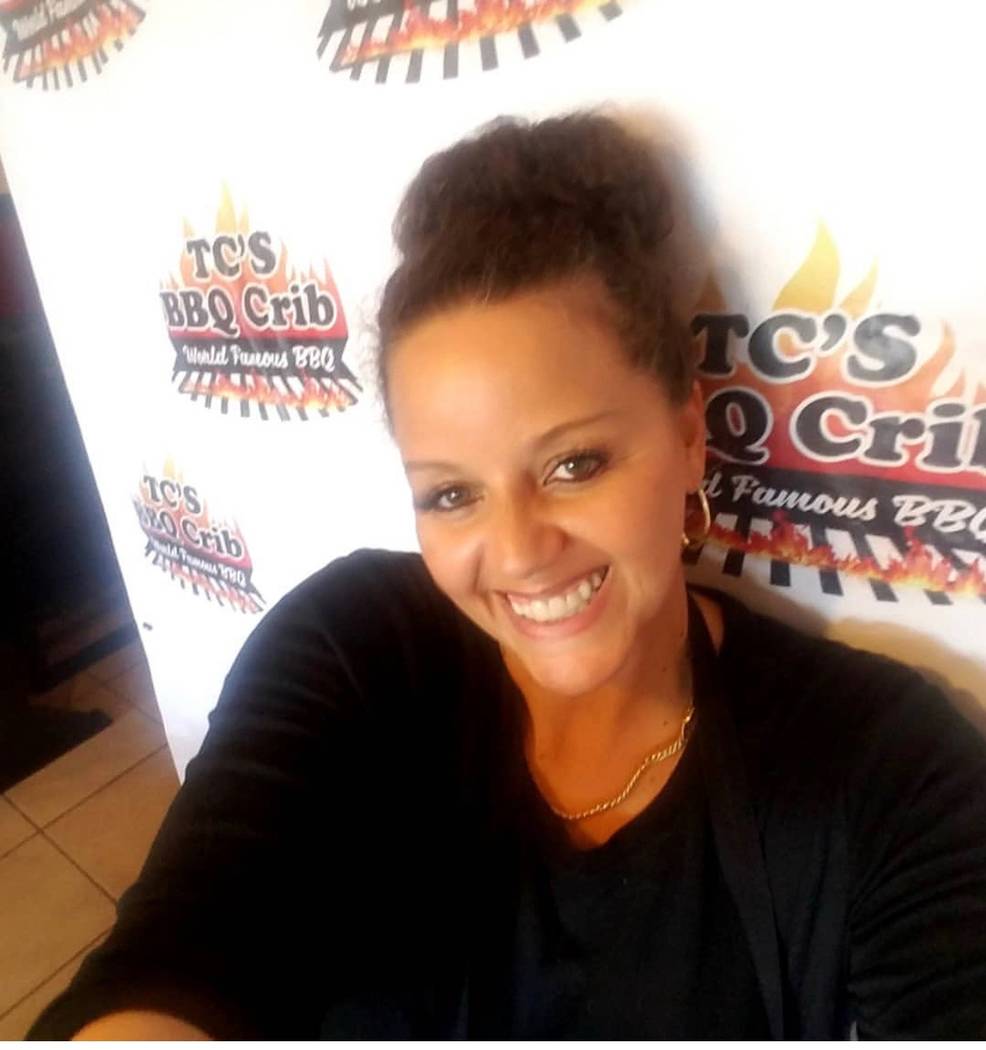 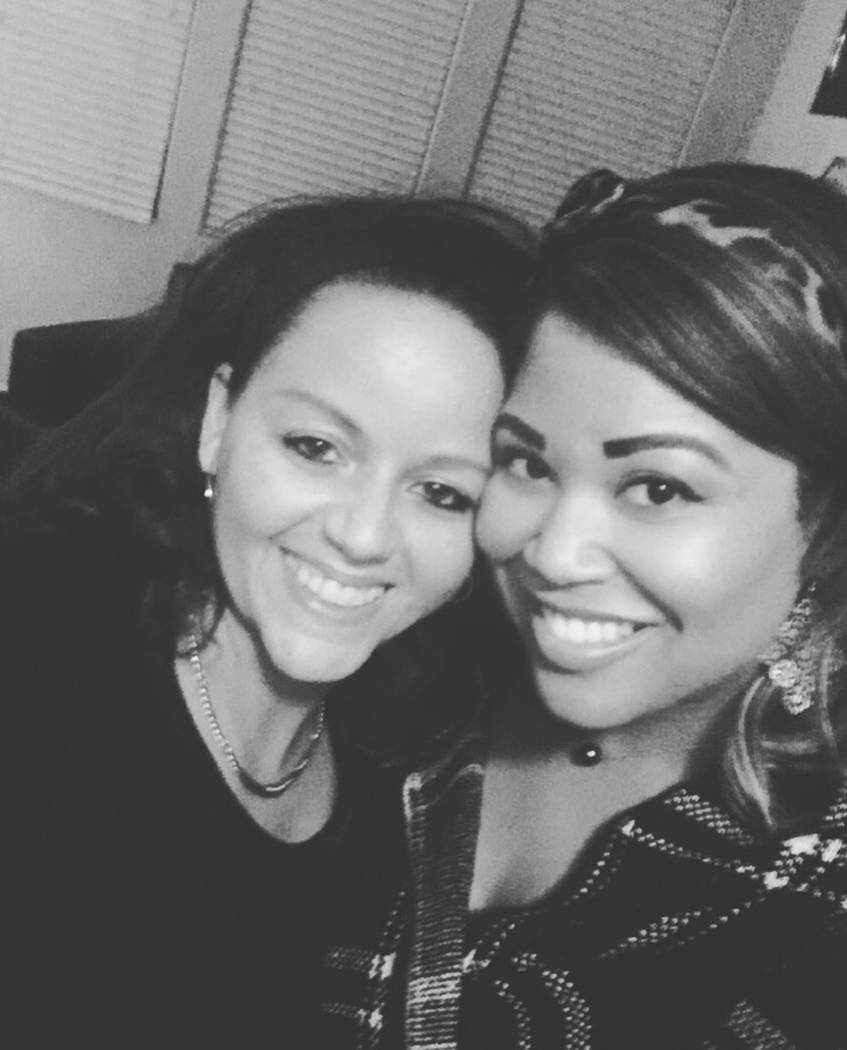 From left, Sharon Harrell and Alexis Germany. Germany, who is Harrell's goddaughter, confirmed Thursday afternoon that Harrell's body was found Wednesday night in the central valley after the 53-year-old restaurant owner went missing last week. The Metropolitan Police Department has not released further information about the woman's death. (Alexis Germany)

The family of Sharon Harrell told the Las Vegas Review-Journal on Thursday that the 53-year-old’s body was found Wednesday night in the west Las Vegas Valley after the restaurant owner went missing last week.

Harrell’s body was found about 5 p.m. in her car on the 4000 block of West Twain Avenue, near South Valley View Boulevard in the Chinatown area. Alexis Germany, Harrell’s god-daughter, confirmed the woman’s identity with the Clark County coroner’s office.

As of Thursday afternoon, the coroner’s office had not identified the body.

Germany declined to discuss the circumstances surrounding Harrell’s disappearance and death, but did say she was told police suspect foul play.

She said Harrell’s friends and family members are feeling “disbelief, and very sad and confused” after learning about Harrell’s death.

“I don’t have words, and I have words for everything,” Germany said Thursday. “It’s just something that I can’t really believe.”

Harrell is from Louisiana and has lived in Las Vegas for years, Germany said. When Hurricane Katrina hit, many of her Louisiana relatives were seeking refuge, and she opened her doors to them here, Germany added.

It became apparent that her family would have nowhere to return to, so Harrell and her family opened TC’s Rib Crib in 2004. The menu is filled with family recipes, Germany said.

The Las Vegas Review-Journal’s Heidi Knapp Rinella called it the best barbecue she had tasted in Las Vegas in a 2007 review, in which she gave it perfect scores across the board.

“As for us, we’ll invoke TC’s motto: ‘The way to a person’s heart is through the ribs,’” she wrote.

In September 2017, the restaurant offered free meals to a Florida high school football team when it became stranded in Las Vegas as Hurricane Irma struck the team’s hometown of Miami.

“Anybody who needed anything, and I do mean anything, she’d make it happen,” Germany said.

Harrell acted as a guiding figure in many local children’s lives, Germany said, adding that Harrell would help find work for anyone who asked. Nearly all members of Harrell’s large “blended family” worked at the restaurant at some point, where Harrell could be found any day of the week.

“It was like if you wanted to see Aunt Sharon, you go to the restaurant,” Germany said Thursday.

The restaurant was featured in a May segment of KTNV-TV, Channel 13’s “Dirty Dining” series after receiving a 39-demerit C grade on its May 6 inspection by the Southern Nevada Health District. The segment quoted Harrell as saying she was working to address the issues.

The district reinspected the restaurant on May 30 and reinstated an “A” grade. Inspectors have not been back since, it said.

“I was looking at a scrapbook she made me when I went off to college last night,” she said. “I can’t really understand that I’m not going to talk to her again.”