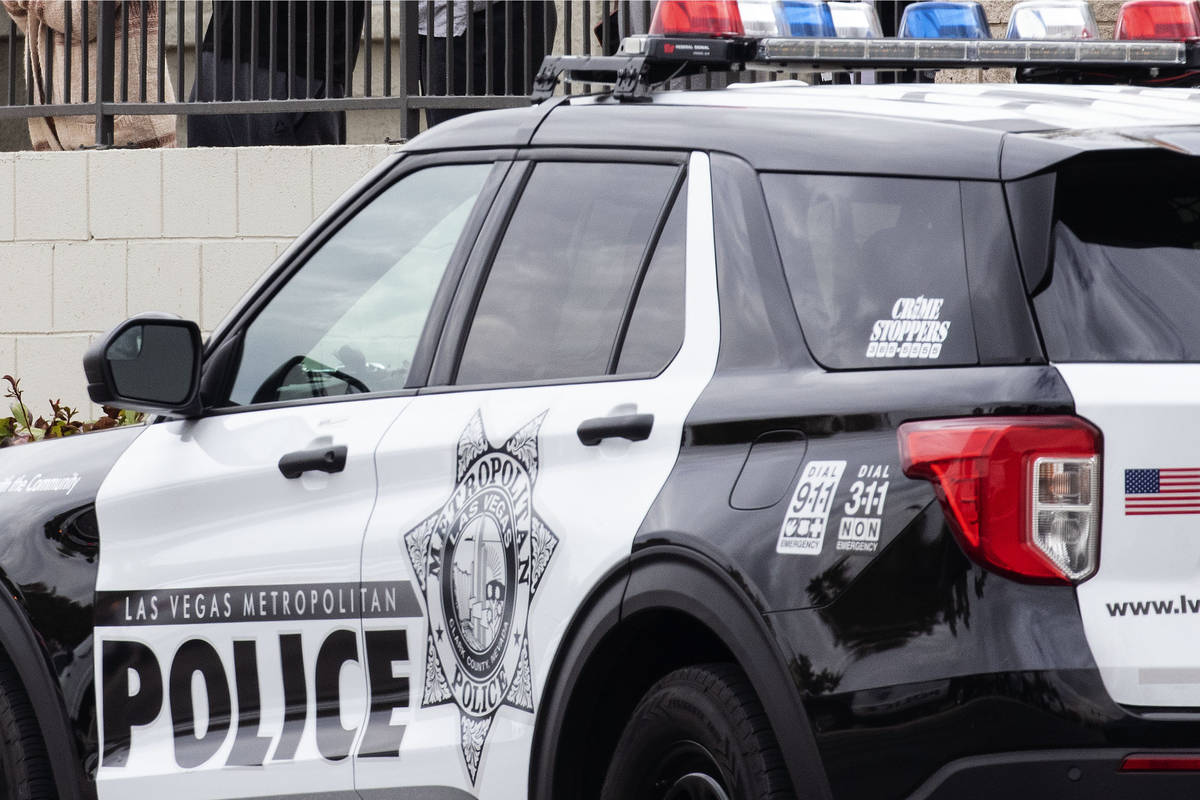 A second suspect has been arrested in a brothel plot involving witchcraft and animal sacrifices, according to Las Vegas police.

Jazmin Russo-Martinez, 30, was arrested April 20 on charges of sex trafficking, conspiring to commit sex trafficking and living from the earnings of a prostitute, jail records show.

Last fall, detectives with the Metropolitan Police Department searched websites known to be used for prostitution advertisements and began chatting with a few women, according to an arrest report released Wednesday. The officers got an address from the women and went to the northeast valley house, near Nellis and Charleston boulevards, on Oct. 7.

The officers saw several cars parked in front of the house, including two Jeeps. They watched several men enter the house for about 30 minutes at a time before leaving, the report said.

Police watched the house on three different days and noticed the two Jeeps, which were registered to two women, parked in front of the house each time.

Women who worked at the house told police that Russo-Martinez ran the brothel and that she threatened to harm them and their families if they stopped working. They said Russo-Martinez took photos of their license plates and IDs.

One woman said Russo-Martinez threatened her with witchcraft and that a man named Said Rodriguez-Rodriguez, who she knew as “El Padrino,” would sacrifice animals in the house, according to the report.

When police conducted a search warrant on the house, they found condoms, feminine hygiene products and several shrines that were smeared with blood.

Rodriguez-Rodriguez was arrested Oct. 11 and charged with conspiracy to commit sex trafficking and sex trafficking of an adult, court records show. He was released on electronic monitoring on Oct. 26 and his next court hearing is scheduled for May 6.

Russo-Martinez is being held on $25,000 bail and has a court hearing scheduled for May 6.