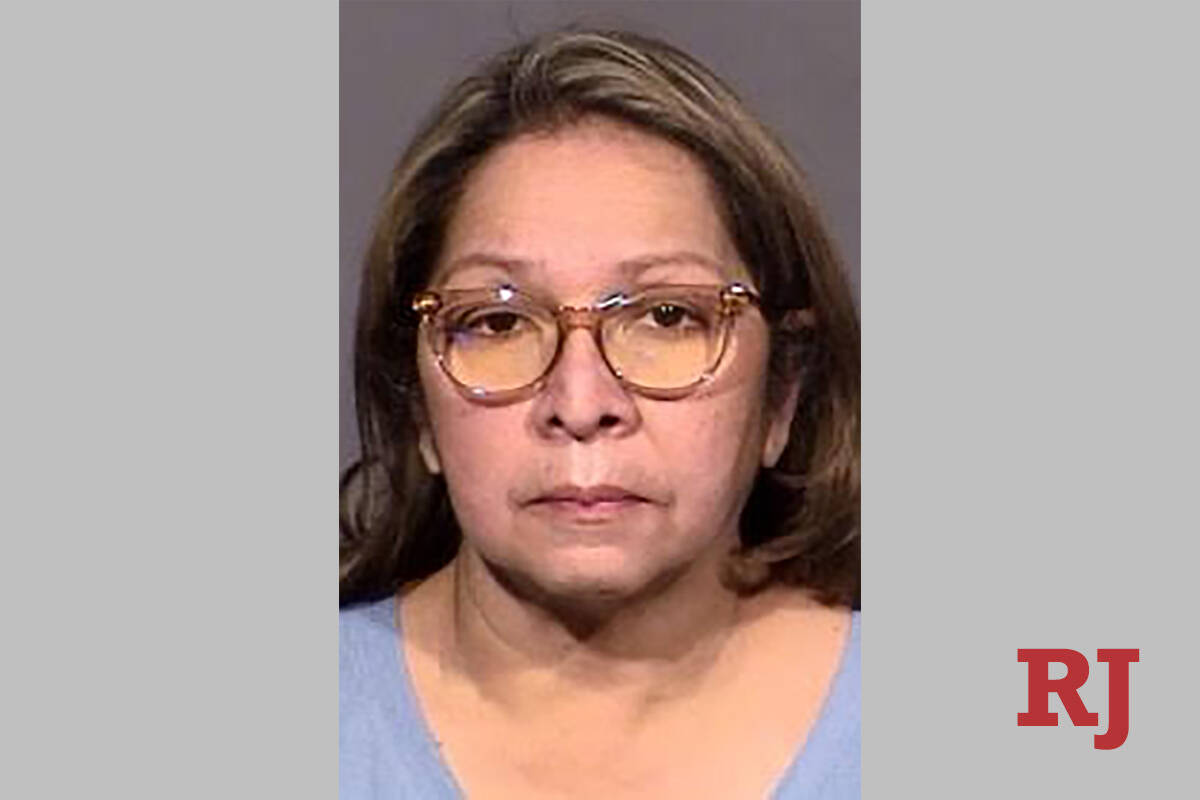 Dorys Tovar, 58, was arrested Dec. 19 in connection with an investigation of an incident reported to police last month, according to the CCSD Police Department release.

She has been employed by the district since August 1998 and has worked as a transportation aide and a specialized programs teacher’s assistant.

Tovar was booked into the Clark County Detention Center on suspicion of one count of child abuse or neglect, the release said. She will appear in court Jan. 18, according to court records.

Tovar has been on unpaid leave since the investigation started, as per the terms of the negotiated agreement with the bargaining unit, the release said.

A previous version of this story misidentified Tovar’s position with CCSD.