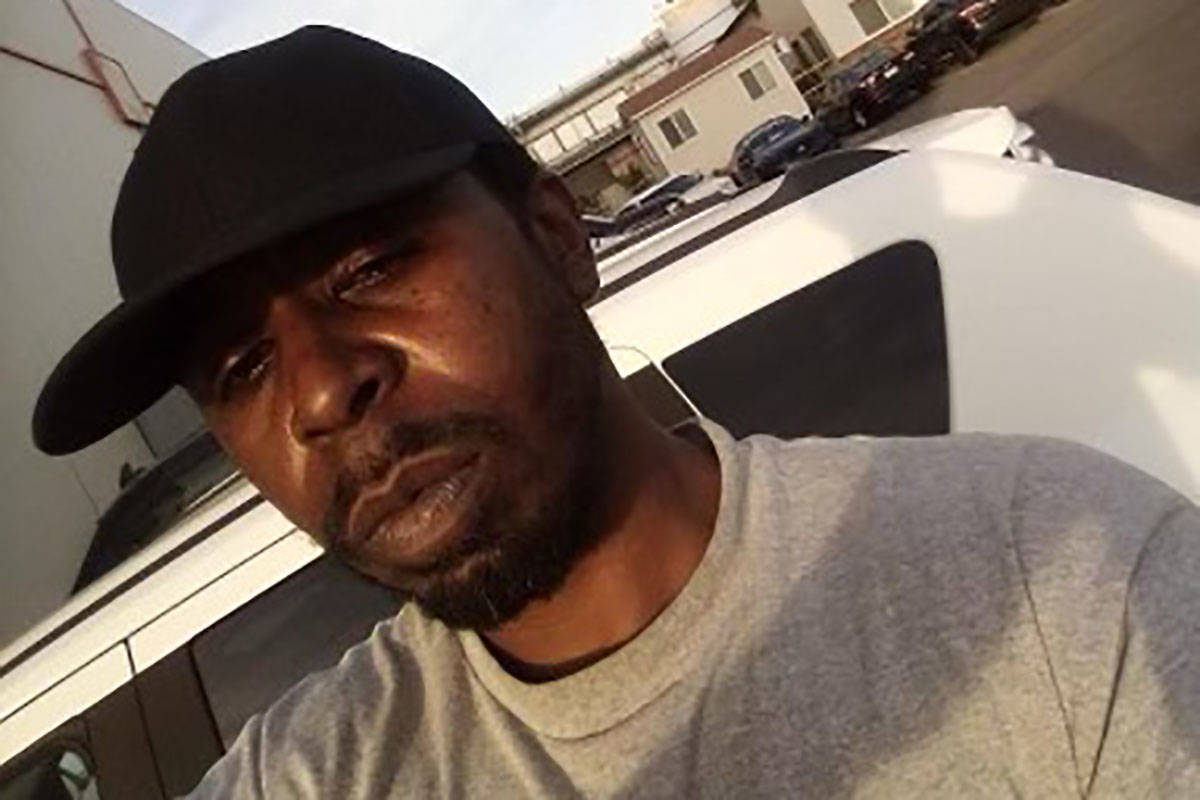 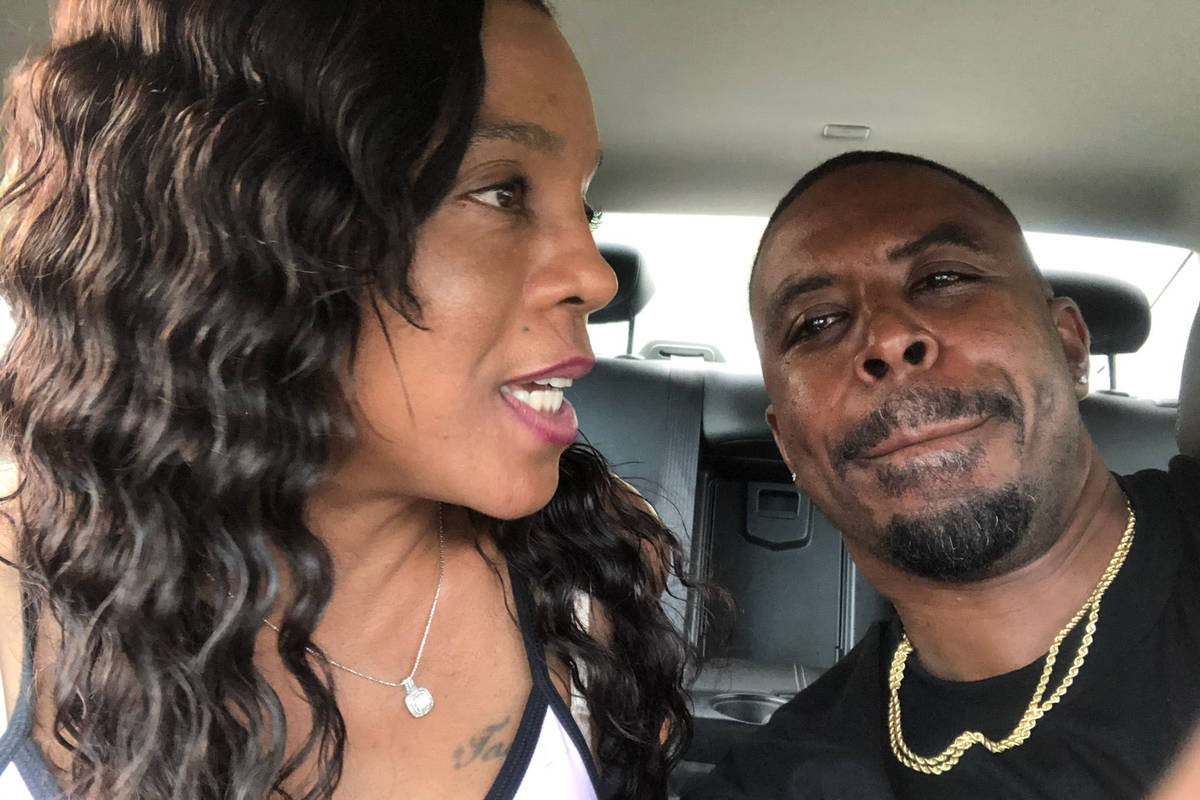 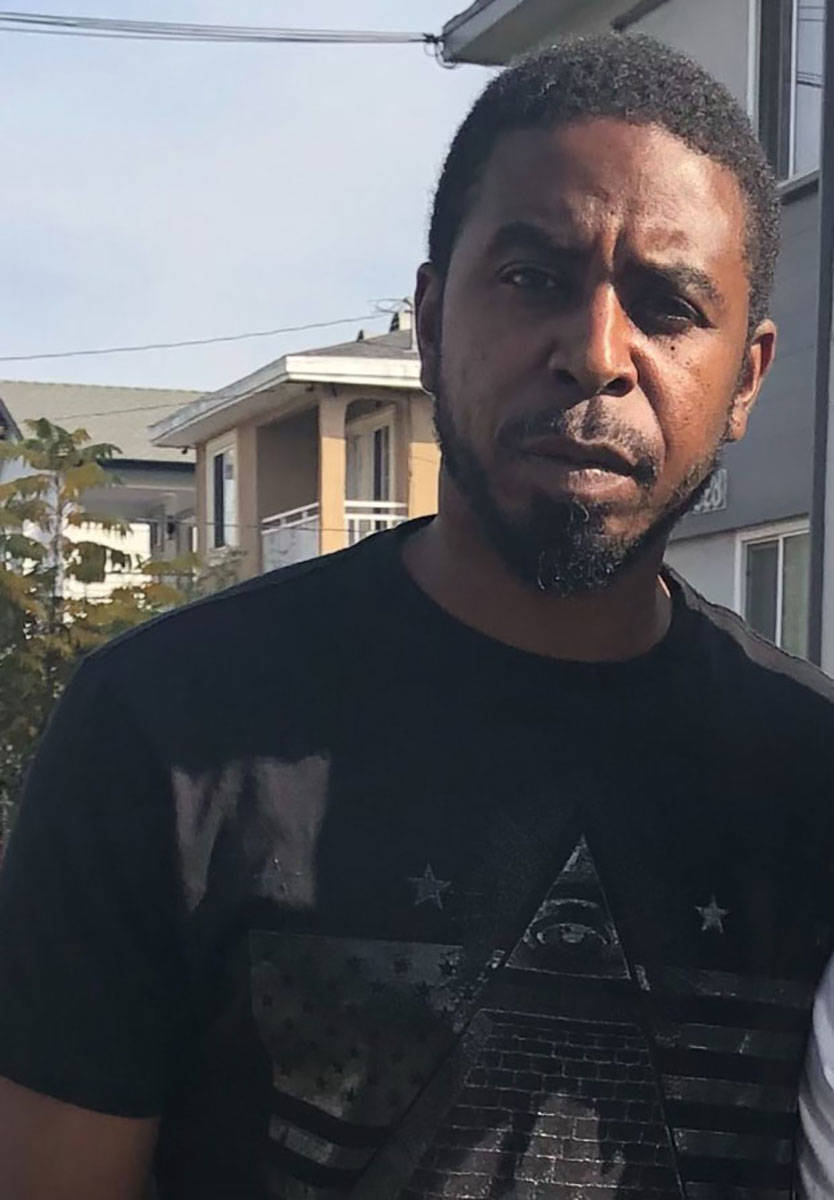 Clark County prosecutors have filed felony charges against a man accused of severely beating a woman in a domestic violence attack in central Las Vegas.

A week ago, the Las Vegas Review-Journal chronicled the plight of Latoshia Johnson, 49, of Las Vegas. Johnson said Tarkington, her on-again, off-again boyfriend, severely beat her at her apartment on Feb. 16 during an argument as the two were breaking up. Johnson’s son found her the next morning in her bedroom, unconscious and bloodied, with both her eyes swollen shut. She suffered facial fractures and injuries to her left eye that will require surgery.

“It is very emotional because I never thought this would happen to me,” said Johnson, who said she spoke publicly about the attack to create awareness about domestic violence in the Las Vegas Valley.

Johnson said at the time she was optimistic Las Vegas police would pursue charges in the case, and that is what happened.

Johnson said police told her they’ve submitted a request for an arrest warrant to Las Vegas Justice of the Peace Melisa De La Garza. Court records do not list a defense attorney for Tarkington.

“I’m very grateful for the police,” Johnson said. “I’m very happy that they are doing their job and staying on it and trying to get him arrested. It will feel better once they get (him) in jail.”

Johnson said the beating has left her unable to work at her job at a local Target store. She’s scheduled for surgery on her left eye on Friday. Doctors tell her she may be hospitalized for two days.

Her face is still very swollen, she said, and she’s been suffering from constant headaches since the attack.

“The headaches are related to everything that happened,” she said. 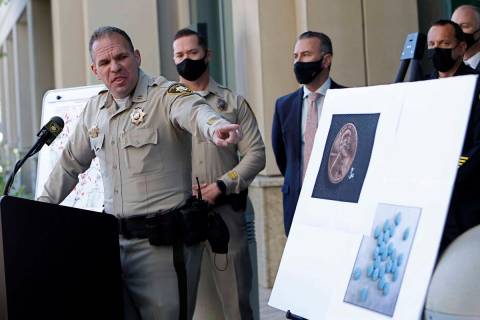 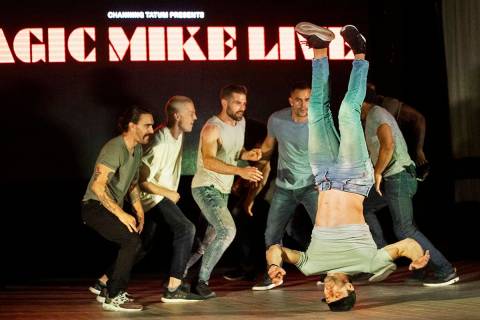 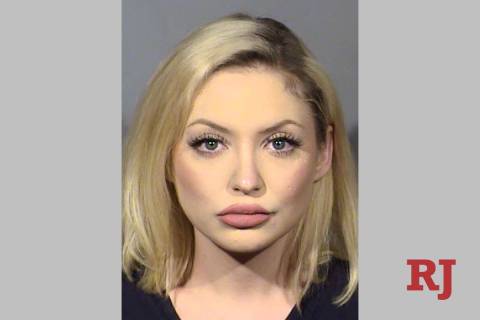 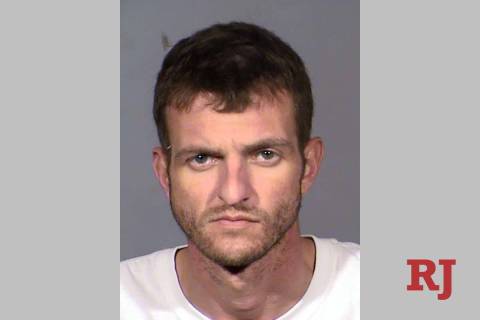