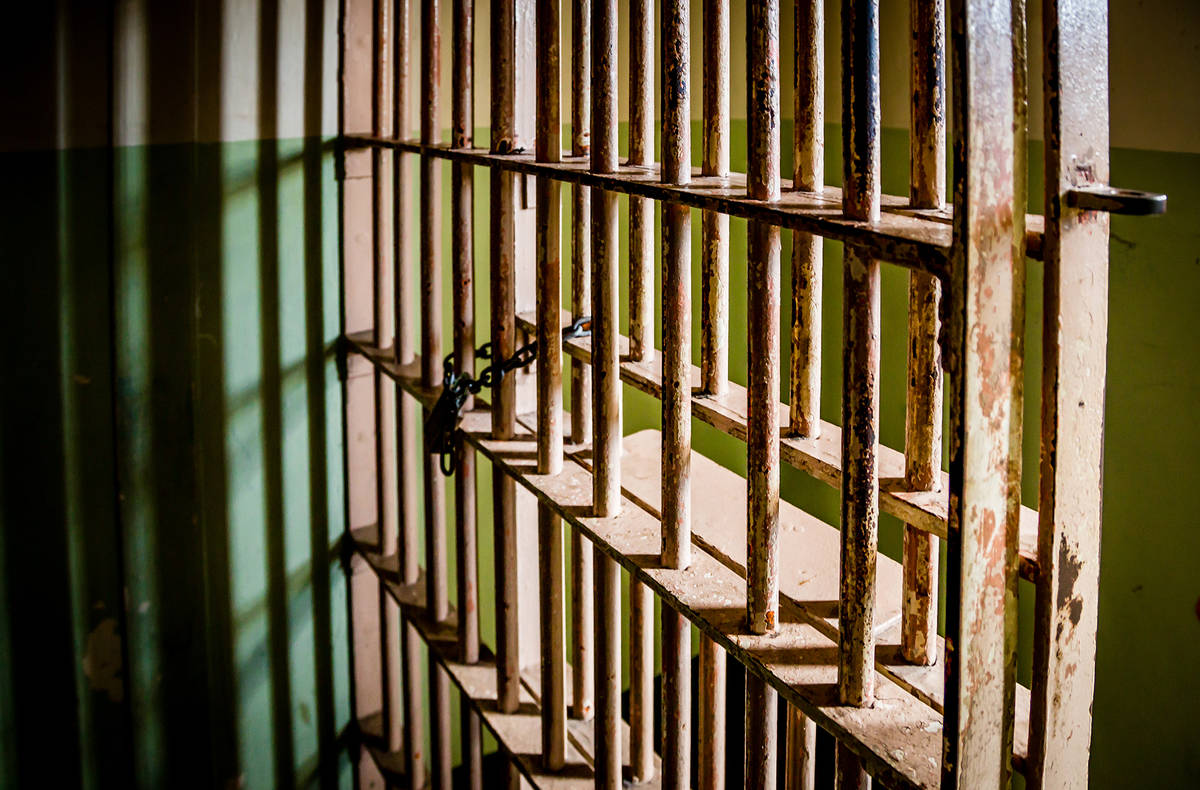 A former Las Vegas City Jail chef was arrested after police said he gave an inmate a candy bar in exchange for a sex act. (Getty Images)

A former city jail chef was arrested after police said he gave an inmate a candy bar in exchange for a sex act.

Leon Spencer, 48, was arrested on a warrant Dec. 21 on charges of voluntary sex conduct with a prisoner, open and gross lewdness, and soliciting or engaging in prostitution, according to court records.

Spencer was working as a non-inmate employee at the Las Vegas City Jail when police said he asked an inmate who worked for him to perform a sexual act in exchange for a Snickers bar on Nov. 7, 2019, according to a Metropolitan Police Department arrest report released Monday.

The inmate told police he reported the interaction because he didn’t want to have to see Spencer at work again the next day, according to the arrest report.

The victim was in the jail on charges of drug possession after he was arrested in February 2019.

Officers reviewed surveillance footage that showed the two entering the bathroom and leaving consecutively at the times the victim stated to police.

Spencer was released from jail on his own recognizance and is scheduled to appear in court again in April.