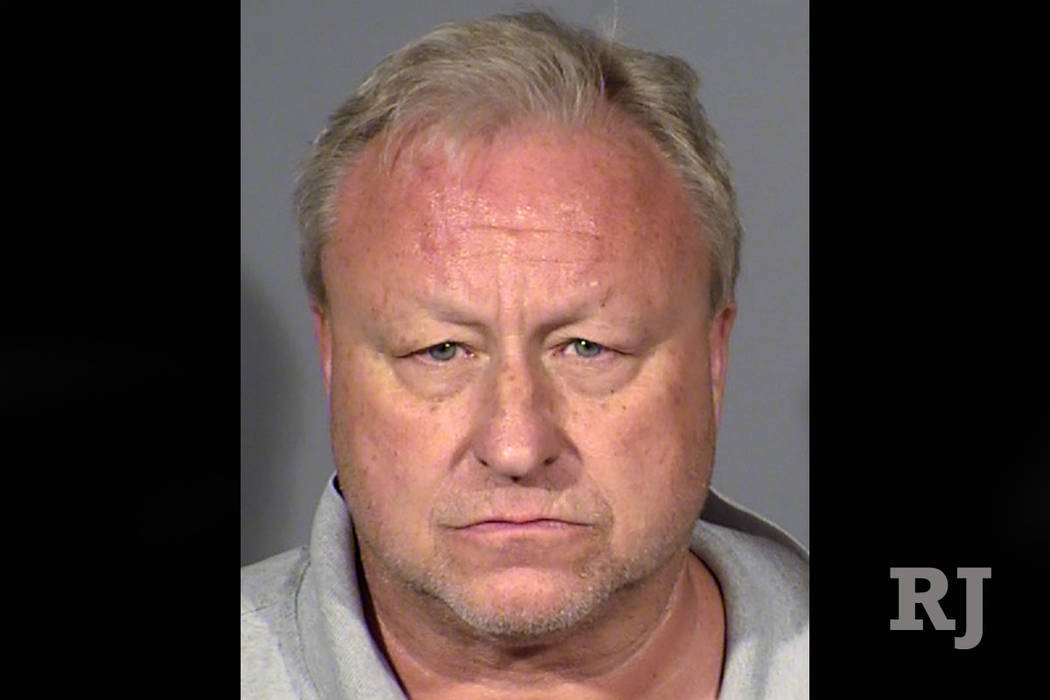 Clark County School District police have arrested a truancy officer after he allegedly illegally entered a home and choked a student earlier this month.

The police department’s investigations bureau determined that Weissinger was on duty when he committed the alleged crimes.

“It is our understanding that Weissinger was at the residence following up on reports of truancy regarding a 16-year-old male student,” Capt. Ken Young said in a video on the police department’s Facebook page. The student was not seriously injured, he said.

Weissinger was booked into the Clark County Detention Center and will be suspended without pay once released from custody.

Weissinger was hired by the district in 1991.

This marks the second arrest of a school district employee since school started in August. 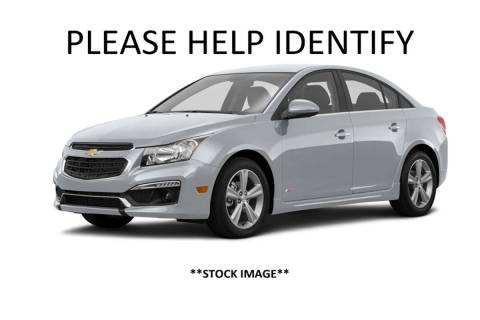