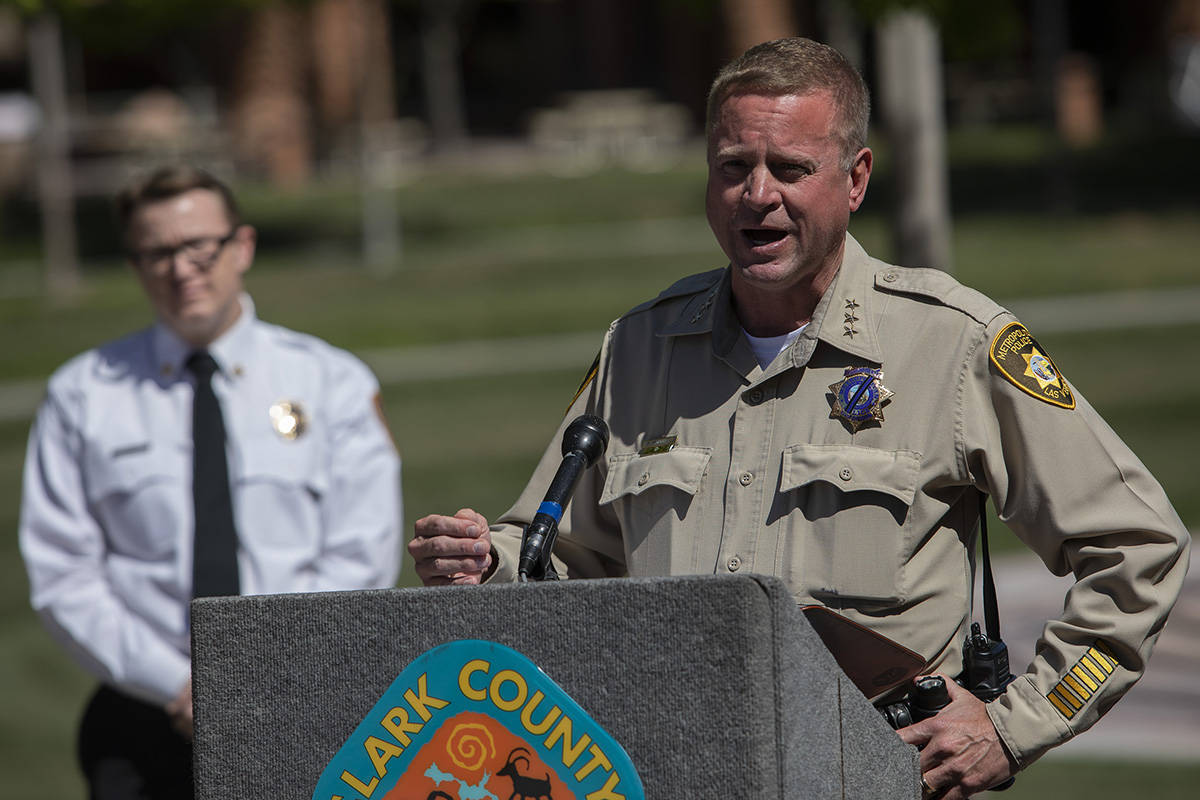 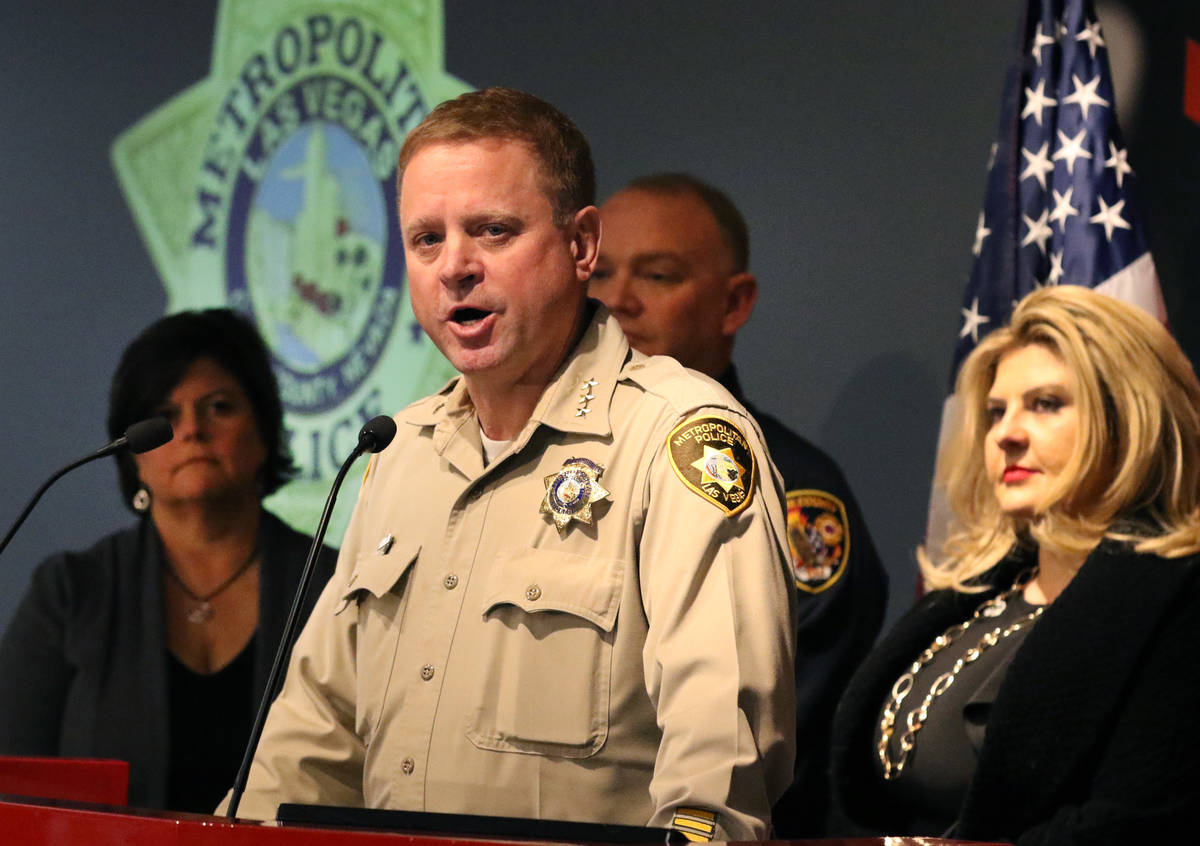 Clark County Undersheriff Kevin McMahill said there is a lot to be proud of as he looks back on a nearly 28-year career with the Metropolitan Police Department.

Perhaps the accomplishment he’s most honored by, he said, is playing a role in improving relationships between the department and the diverse communities it serves.

“To me, really the most important part of policing is knowing that we can’t do it by ourselves,” McMahill said Friday. “You have to have authentic relationships with partners in your community to really make meaningful change.

“I could talk to you about the things that I helped to build or lead, but when you really reflect back towards the end of a career, at this point I’m most proud of the people of our organization, how resilient they are and how much empathy and compassion they have for our community.”

He served in the Army and then worked with Denver police for two years before joining Metro.

McMahill, 52, will retire Dec. 28 and said he will take a job in the correctional health care sector.

“I’m leaving right now at the top of my career,” McMahill said. “I’m excited, and at the same time I’m a little bit afraid. You add the Army in there and I’ve been doing policing for 33 years, so it is what I know.”

McMahill had worked in patrol and as a captain in Metro’s Bolden Area Command. He was previously a supervisor over narcotics investigations and also worked counterterrorism investigations.

“Undersheriff Kevin McMahill served the residents of Clark County and our police department with a tremendous level of dedication,” Lombardo said in an emailed statement. “He spearheaded many of LVMPD’s efforts in forming partnerships between Metro and our community. He has always shown compassion for people and his leadership will be missed.”

McMahill said a lot of positives are unfolding at Metro, including the development of the Metropolitan Police Department Reality Based Training Center, 7370 E. Carey Road, near the agency’s firearms training facility. The privately funded facility is expected to offer state-of-the-art training for all first responders in the Las Vegas Valley, including training for mass shootings.

He said the partnerships developed among the community are starting to flourish. He cited Hope for Prisoners, a nonprofit that partners with law enforcement agencies across the state and has helped more than 2,000 former Nevada inmates re-enter civilian life.

“Las Vegas, the melting pot that it is, we’ve really been able to develop those relationships with all aspects of our community,” he said. “Is there work to be done? You bet. But I think when you compare Las Vegas to just about anywhere else, it is a great community, and that part of policing, that part of the puzzle, with relationships in the community, has been a real pride and joy for me.”