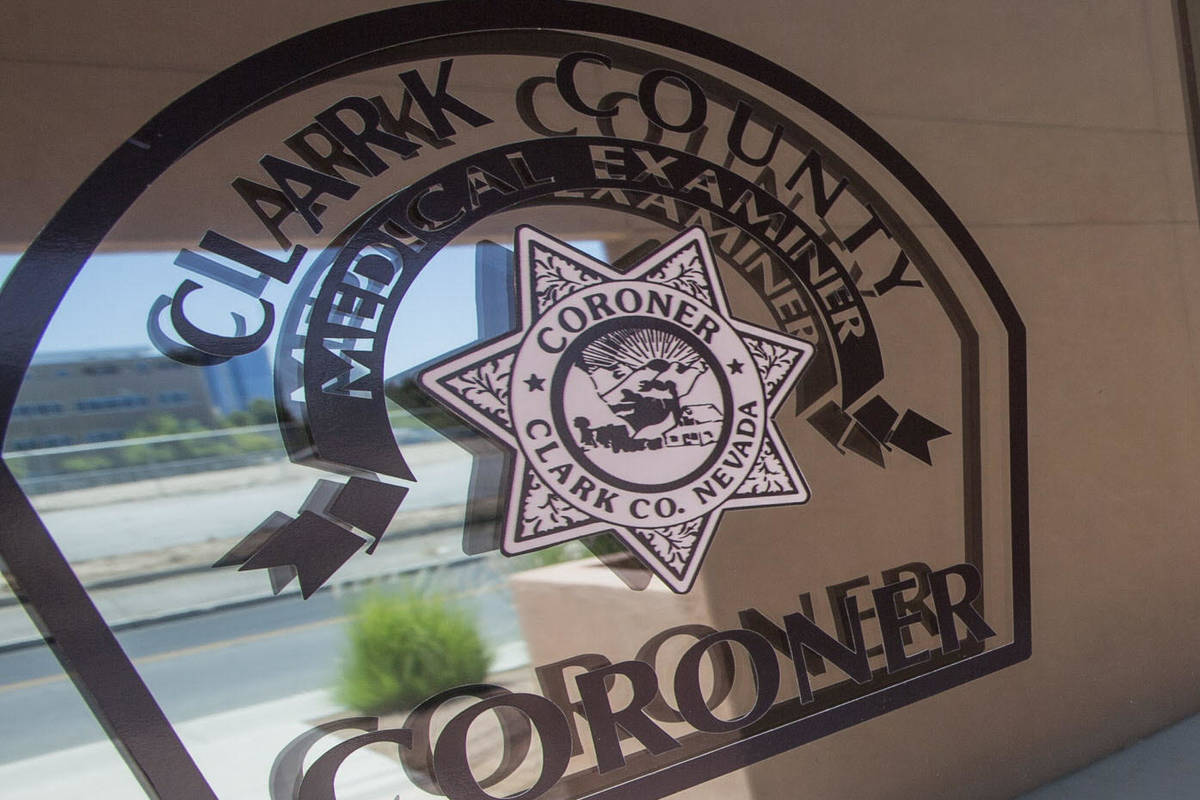 Laura Kagan, 29, died at 10:37 a.m. July 26 from gunshot wounds, according to the coroner’s office. Her death was ruled a homicide.

At 9:49 a.m. July 26, police received a call from a man in his 60s who admitted to shooting his daughter in their apartment, on the 2600 block of South Pavilion Center Drive, near West Sahara Avenue, according to Metropolitan Police Department homicide Lt. Ray Spencer.

The father told police he opened fire in an act of self-defense, Spencer said at the time.

The case is the 10th self-defense killing in Las Vegas this year, according to records maintained by the Review-Journal.