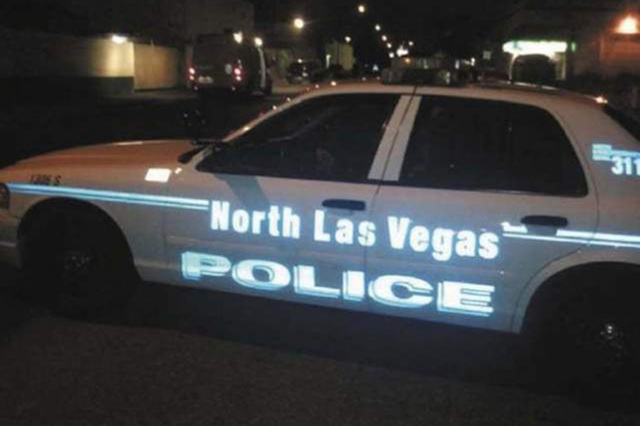 The Clark County coroner’s office has identified the man who was killed in a shooting Friday night in North Las Vegas.

Officers responded about 11:15 p.m. to the 2100 block of Carroll Street near East Lake Mead Boulevard and Civic Center Drive regarding a shooting, North Las Vegas police said. Arriving officers found Davion McKinzie, 34, outside of the building suffering from a gunshot wound.

Medical personnel took McKinzie to University Medical Center where he died from a gunshot wound, police said. There is no suspect in custody at this time, but the shooting does not appear to be a random act of violence, police said.

Anyone with additional information regarding this case is urged to call the North Las Vegas Police Department at 702-633-9111 or, to remain anonymous, call Crime Stoppers at 702-385-5555.