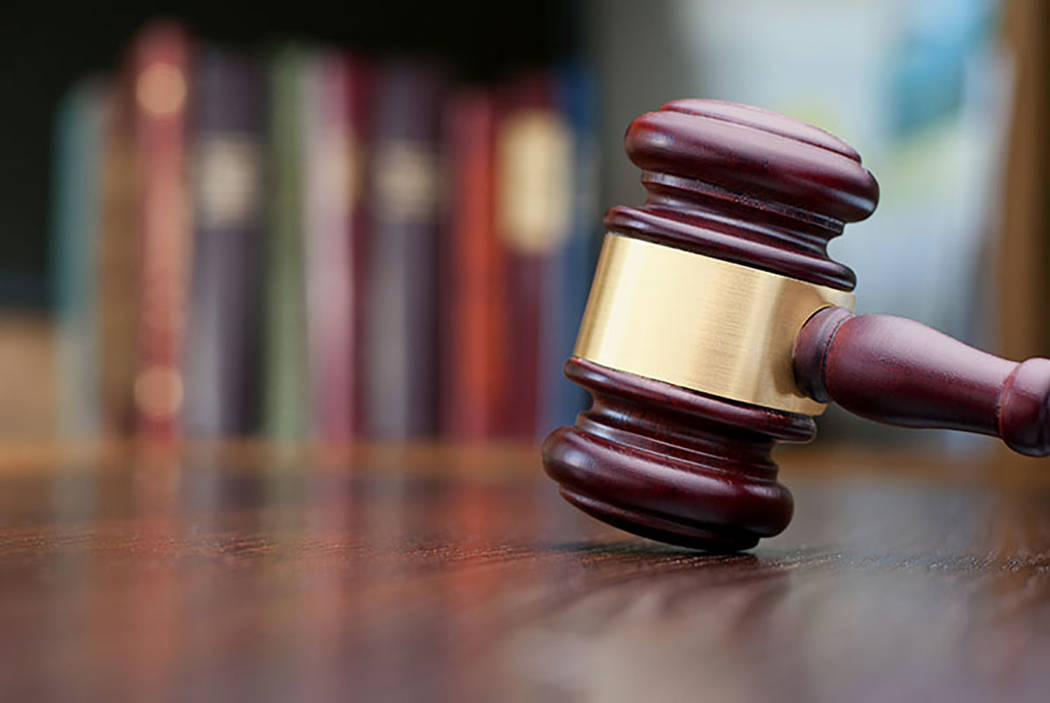 Two Las Vegas men pleaded guilty in a Virginia federal court on Thursday to charges stemming from their work with two illegal online streaming services based out of Las Vegas, the U.S. Justice Department announced Friday.

Darryl Julius Polo, 36, and Luis Angel Villarino, 40, pleaded guilty to the charges in two separate court cases. Villarino pleaded guilty to a criminal copyright charge for his work as a computer programmer for Jetflicks, an online subscription-based streaming service based in Las Vegas. Polo also worked as a computer programmer for the website, according to a release from the U.S. Attorney’s Office for the eastern district of Virginia.

Polo admitted to earning more than $1 million from his piracy operations, the release said.

In addition to his work with Jetflicks, Polo admitted to running the website iStreamItAll, which was another subscription-based service based in Las Vegas. Both iStreamItAll and Jetflicks allowed users to stream and download copyrighted TV shows, and iStreamItAll also provided movies, the release said.

Polo admitted that the site he ran had about 118,479 TV episodes and 10,980 movies, a larger catalog than Netflix, Hulu, Vudu and Amazon Prime, the release said.

According to the release, Polo got the TV episodes and movies from pirate sites, including some of the world’s largest torrent sites. In what officials described as “sophisticated computer programming,” Polo ran multiple automated computer scripts 24-7 to find illegal content he could download and make available on servers in Canada and to his website’s subscribers, the release said.

Both Polo and Villarino admitted that they and their “co-conspirators” with Jetflicks reproduced thousands of copyrighted TV episodes for thousands of paid subscribers in the U.S. They also used automated software programs to find and download the illegal content.

This story has been updated to correct the spelling of the word “piracy.”