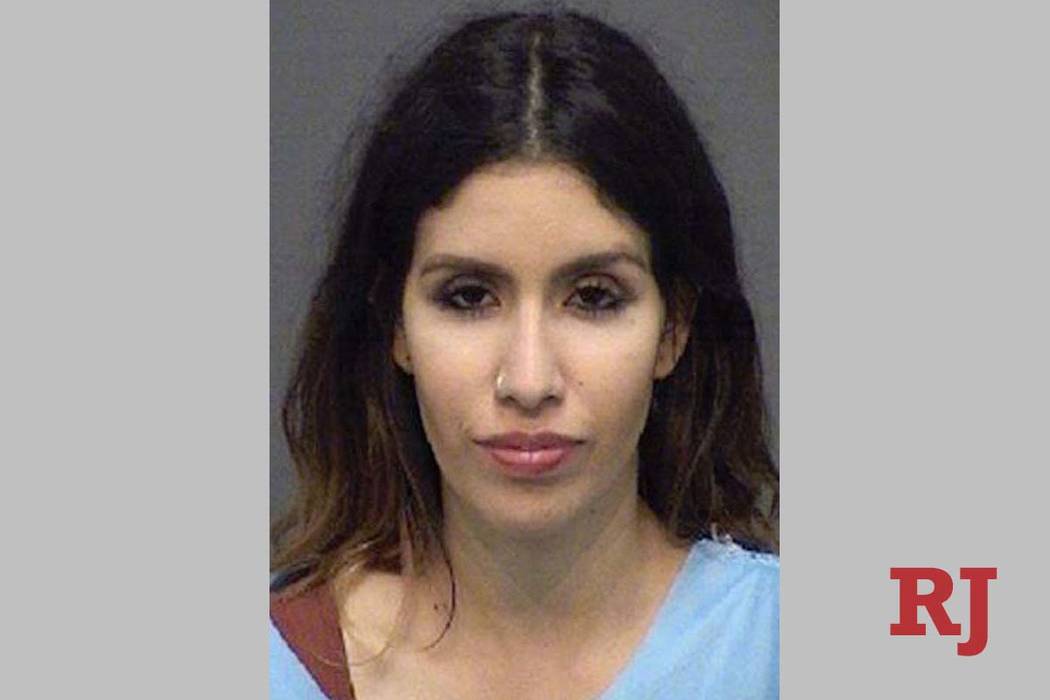 Duarte, 29, has pleaded not guilty to three counts of second-degree murder and one count of driving under the influence of alcohol causing bodily injury in connection with the March 29, 2018, crash on Pacific Coast Highway. She faces 51 years to life in prison if convicted on all counts.

Centennial High School students Dylan Mack, 18, Brooke Hawley, 17, and Albert “A.J.” Rossi, 17, were in Huntington Beach for spring break when they were killed. A fourth student, Alexis Vargas, survived but was hospitalized with a concussion and burns.

The teens were stopped at a red light on Pacific Coast Highway, at the intersection with Magnolia Street, when Duarte’s speeding Hyundai Sonata slammed into the back of their car. The Toyota was pushed through the intersection and into a pole before bursting into flames.

Ahead of closing arguments, here are five key moments of the trial, which began on Sept. 23:

Last week during opening statements, Duarte’s attorney, Justin Glenn, conceded that prosecutors have enough evidence to prove his client was driving drunk at the time of the crash.

“You’re going to hear that these four innocent people were sitting at a red light, obeying all traffic laws, when,” Glenn told jurors, snapping his fingers, “they were taken away from their families. That is not in question.”

But, he said, prosecutors will not be able to prove that her crimes amounted to murder because, after Duarte was arrested on suspicion of misdemeanor DUI in June 2016, officers failed to give her a formal warning required in California known as a Watson advisement.

The warning would have informed Duarte that if she went on to kill someone while driving under the influence, she would not be able to claim that she did not understand the consequences, including facing a second-degree murder charge.

‘Did someone just die?’: Crash aftermath caught on body camera

On Day 1 of testimony, a roughly hourlong video captured by Huntington Beach police officer Daniel Kim’s body camera was presented. Kim was one of the first officers to arrive at the scene at Pacific Coast Highway and Magnolia Street.

At the beginning of the video, Duarte, still sitting inside her vehicle and seemingly unaware of the severity of the crash, asked the officer, “Did someone just die? What happened?”

Another officer then stepped in to conduct a field sobriety test, which Duarte ultimately refused to take. Throughout the video, Duarte was at times cooperative and at other times appeared to be combative and confused by the officer’s instructions and questions.

“I just want to go home. All you have to do is drop me off right there and that’s all,” Duarte, swaying back and forth, her words slurred, said to that officer at one point. “Can you do that?”

The video ended with Duarte being placed in the back of a patrol car.

“You’re under arrest for DUI,” the officer said.

As they handcuffed a confused Duarte, she yelled, “But I’m not driving.”

On Day 2 of testimony, prosecutors showed a video from a Huntington Beach police interrogation room, where Duarte learned, about 11 hours after the crash, that three teens had been killed.

“At Magnolia, you came to a red light. There was a car stopped at the red light, and you rear-ended the car,” Huntington Beach police officer Joshua Page explained to Duarte. “Do you remember the accident?”

Duarte shook her head to say no.

“When you rear-ended the car, there were four teenagers in it. And three of them have died. The car erupted into flames when you impacted it,” Page continued.

In the video, Duarte’s jaw dropped, and she began to cry. Later, during the same interview, she would ask, “So I’m in jail forever?”

Jurors heard from the 911 caller, Alex Martinez, last week during the second day of testimony.

Martinez was with two friends that night, driving along the coast when, he said, they encountered Duarte’s car recklessly weaving between two lanes near the border of Newport Beach and Huntington Beach.

The men followed her, and as they turned left onto Pacific Coast Highway from Balboa Boulevard, they watched Duarte slam into a curb, he said.

The men said they asked Duarte if she needed a ride after she exited her vehicle to check on the damage. But as Martinez was on the phone with a 911 dispatcher, Duarte got back into her vehicle and sped off, crashing into the teens’ vehicle minutes later.

Martinez’s 911 call was played for the jury. In it, he pleads with the dispatcher, “Hurry, please. The car is on fire and there’s people still trapped inside. It’s smoking really bad. Please hurry.”

Surviving victim faces the defendant as he testifies

On Monday, the final day of testimony, Alexis Vargas took the stand and said he does not remember the crash. He is the sole survivor of the Toyota passengers and has since graduated from Centennial High School.

Letting out a long sigh, Vargas said, “I remember waking up. That’s it.”

Craig Moresco, the Huntington Beach police officer who found him at the scene, described in his testimony Monday finding Alexis “in a state of shock.”

“He was repeatedly asking questions of me over and over again,” Moresco said.

Before leaving the stand, Vargas was asked to identify his three friends who were in the car with him that morning. Photos of Dylan, Brooke and A.J. displayed on three screens in the courtroom were met with sobs from the victims’ family members seated in the gallery.