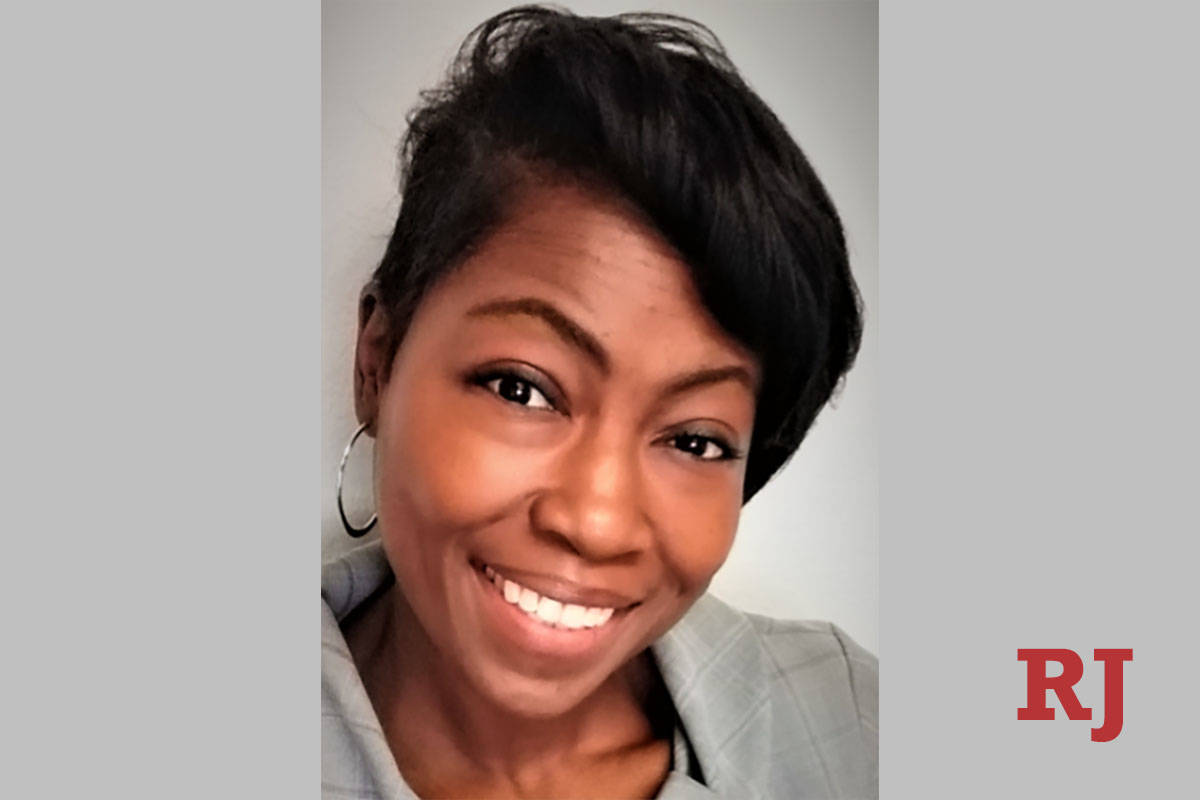 A judge this week approved a settlement in a class-action lawsuit from the American Civil Liberties Union that proponents say will ensure that poor criminal defendants in rural Nevada counties receive adequate legal representation.

The settlement also gave teeth to a new state law that created the state’s Board of Indigent Defense Services, a system to help counties that have struggled to offer lawyers for those who cannot afford them.

“I really think it’s going to completely change the ability of the counties to provide effective representation,” said former Federal Public Defender Franny Forsman, who was instrumental in negotiating the settlement.

In Nevada, counties with populations above 100,000, such as Washoe and Clark, have built-in public defense offices. But rural counties — such as White Pine, Douglas, Mineral, Nye, Esmeralda, Churchill, Pershing, Eureka, Lander, Lincoln and Lyon — do not.

“We have talked about this issue for a long time in Nevada, so this is a huge step forward,” said Sherrie Royster, legal director of the ACLU of Nevada. “Lower income Nevadans have the right to receive equal treatment from the criminal justice system whether they are in an urban or a rural area, and this settlement is a sign that Nevada is finally taking that responsibility seriously.”

In the past, rural counties paid attorneys regardless of defense, and that flat fee meant they would have to pay out of pocket for expenses like travel, said Forsman, who has worked on the issue since 1992.

“This settlement agreement is a significant milestone on the road to a fairer criminal justice system in Nevada, and across the United States,” she said in a news release from the ACLU. “For too long and for too many people the right to counsel in Nevada has been an empty promise. This settlement will ensure that this indispensable constitutional right is available to all Nevadans. It should also serve as a wake-up call for other states that are failing criminal defendants who cannot afford an attorney.”

Last year, as the suit worked its way through the court system, legislators passed a law that acknowledged the state’s constitutional obligation to provide effective lawyers for indigent defendants “at each critical stage of criminal and delinquency proceedings.”

The agreement also sets limits on attorney caseloads and evaluates their performance, Forsman said, and the litigation cannot be dismissed before June 30, 2023, ensuring that the efforts would not be wiped out in the next legislative session.

“Poor people facing prosecution in small counties in Nevada have been short-changed for many years,” Forsman said in the news release. “The State has finally seen the importance of providing the resources that the counties need including standards, training, oversight, and money to fill the gaps. There is still a lot of work to do but this settlement is great progress towards ensuring that due process applies to all of us.”