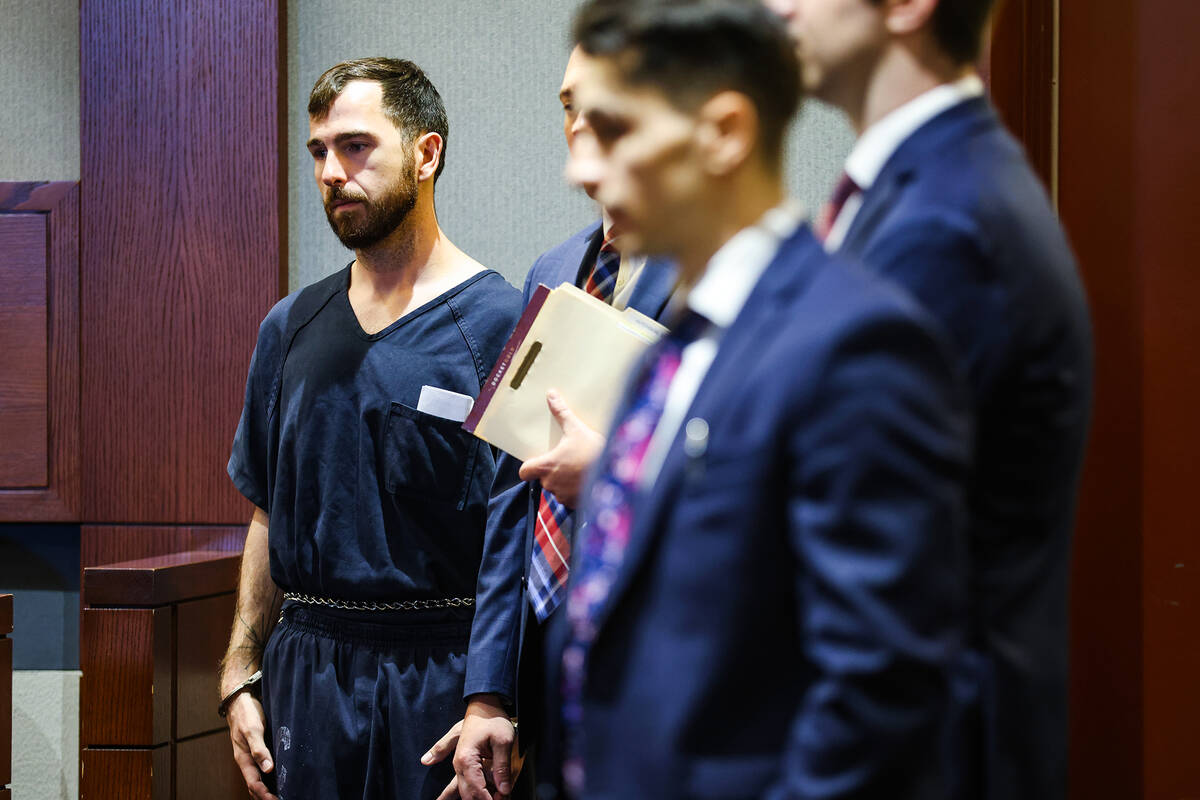 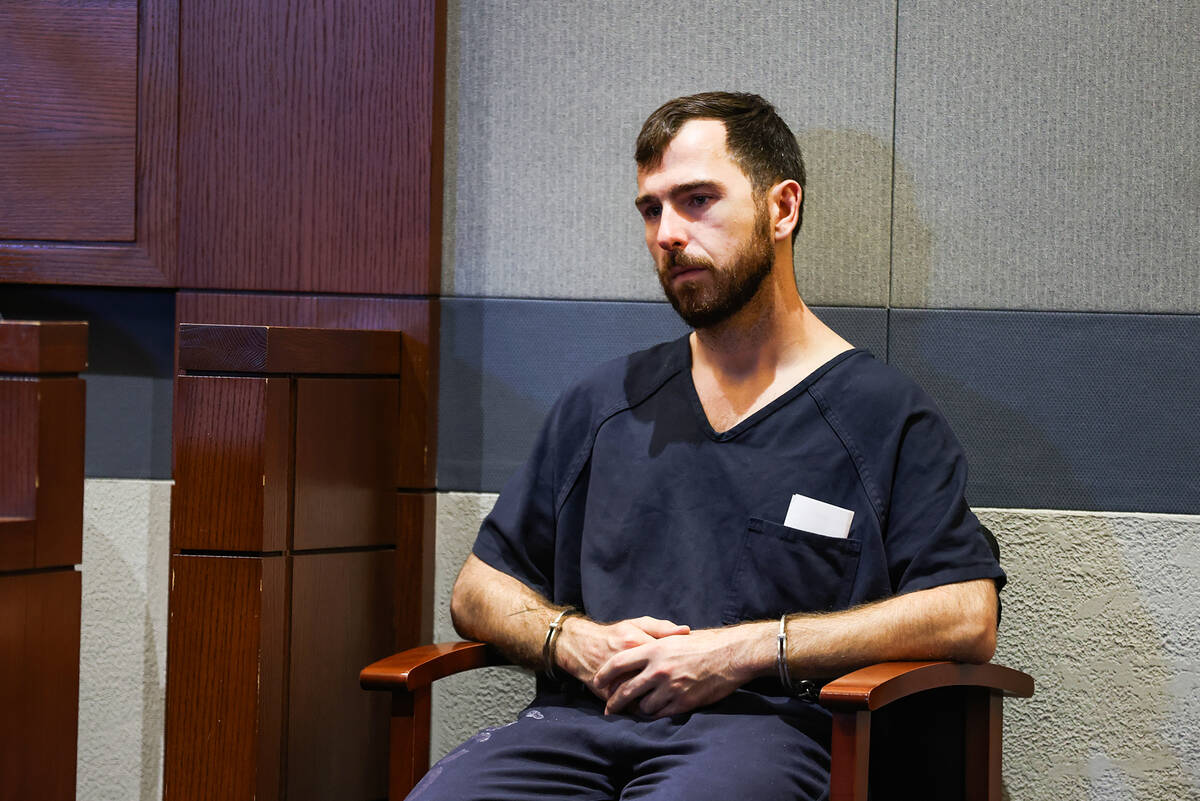 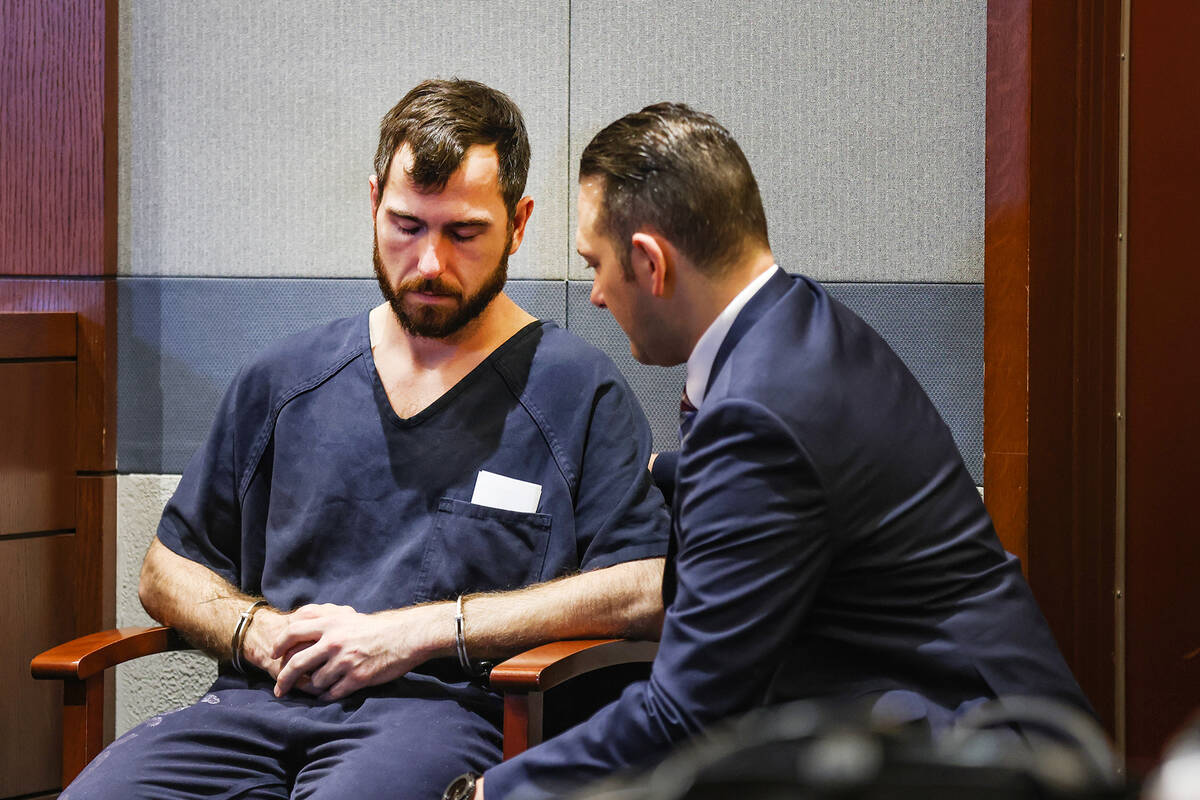 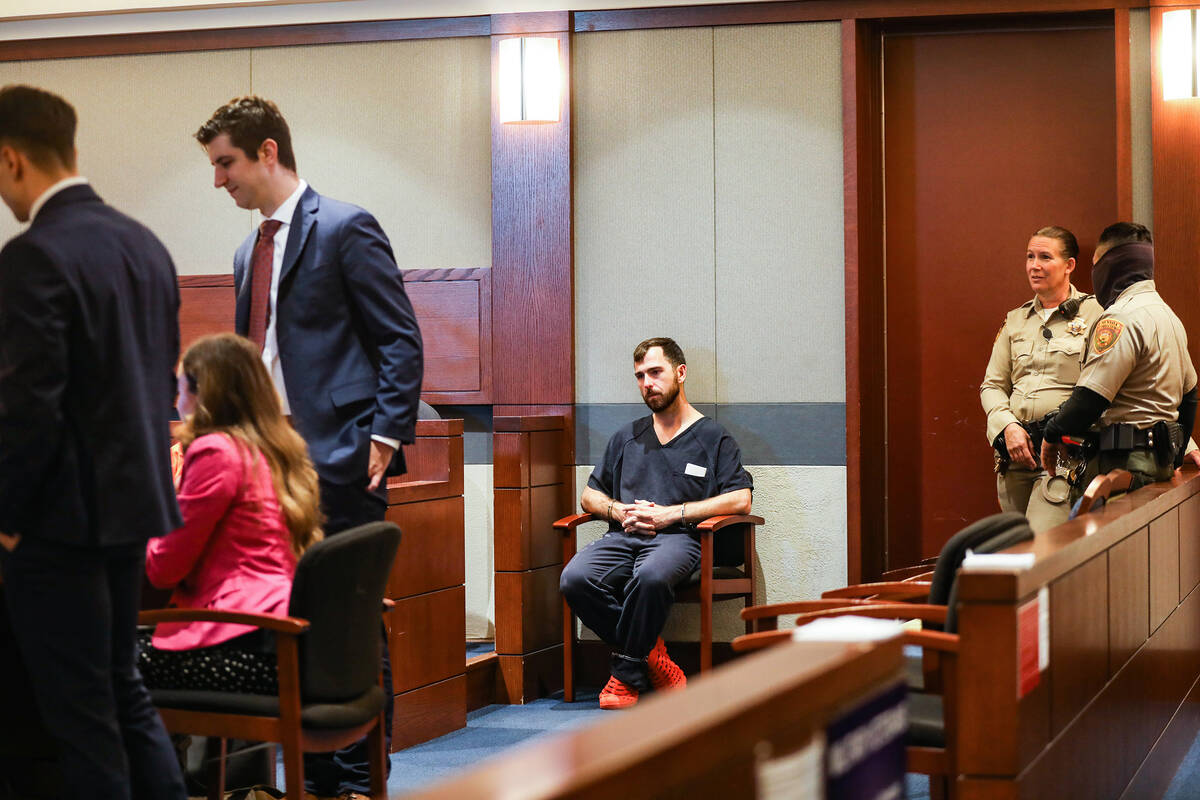 The California man who police say sparked a panic at Harry Reid International Airport Sunday by breaching a secure area of the airport was likely having a mental health episode at the time, his attorney said Wednesday.

Hutchison’s attorney, Michael Troiano, issued a brief statement about his client after the hearing.

“Mr. Hutchison is an educated, hard working taxpaying citizen, with family and friends who love him,” Troiano said. “Although it’s still early in our investigation it seems evident that a mental health episode with absolutely no criminal intent on behalf of my client may have led to a disturbance at Harry Reid International Airport.”

Las Vegas police said Hutchison was arrested at 4:30 a.m. Sunday after a man ran through a secured door at Terminal 1 of the airport as Spirit Airlines employees were trying to help him. The episode prompted travelers to panic when a series of 10 loud banging noises that sounded like gunshots caused people to run from the area. The sounds actually were caused by stanchions, or line dividers, falling, but police said the noises terrified travelers.

A stampede of travelers running through Transportation Security Administration checkpoints led to extensive flight delays throughout the day.

Hutchison’s arrest was the second time he’d been taken into custody by police at the airport within 24 hours. On Saturday morning, police said Hutchison was arrested after a man walked past two TSA agents at a screening checkpoint. The man ran into a Hudson News store and exited with a $170 pair of sunglasses he did not pay for, police said, before he was arrested while flailing his arms and kicking his feet.

Police said when Hutchison was interviewed following his Sunday arrest, he told them he was in a hurry to get home and didn’t want to wait until his scheduled flight on Monday.