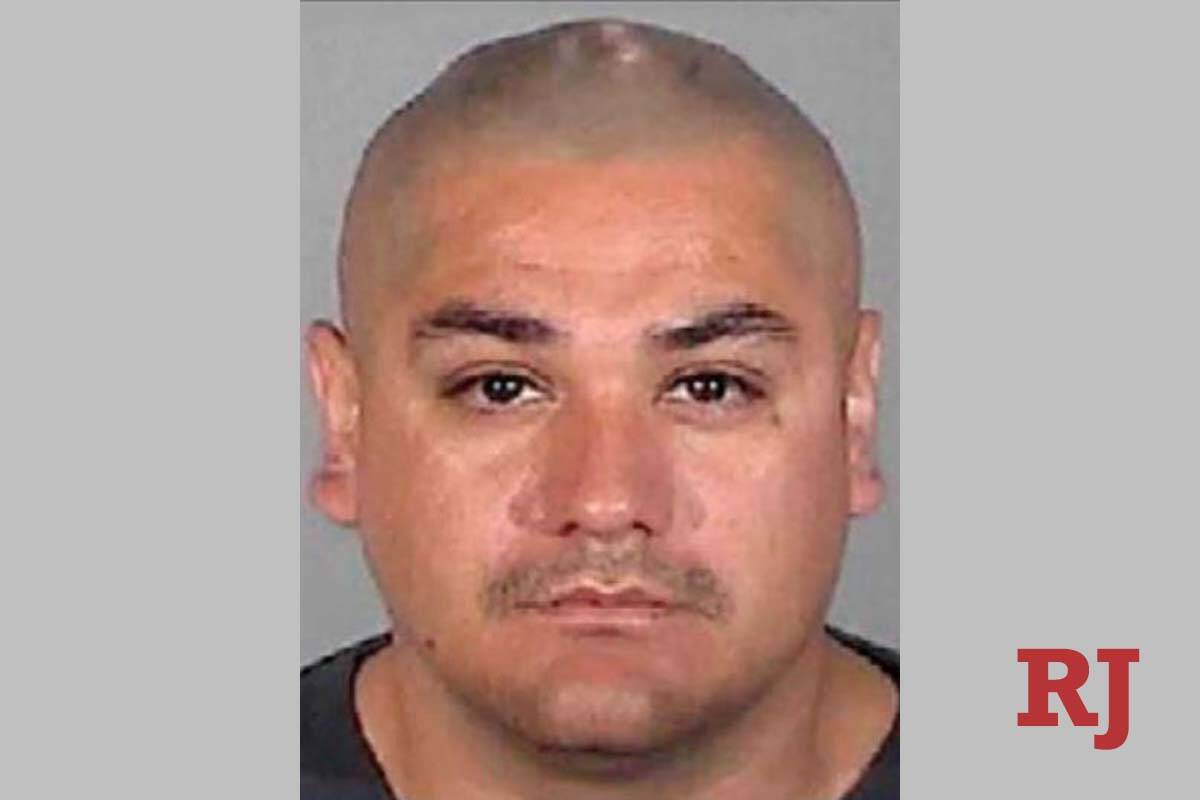 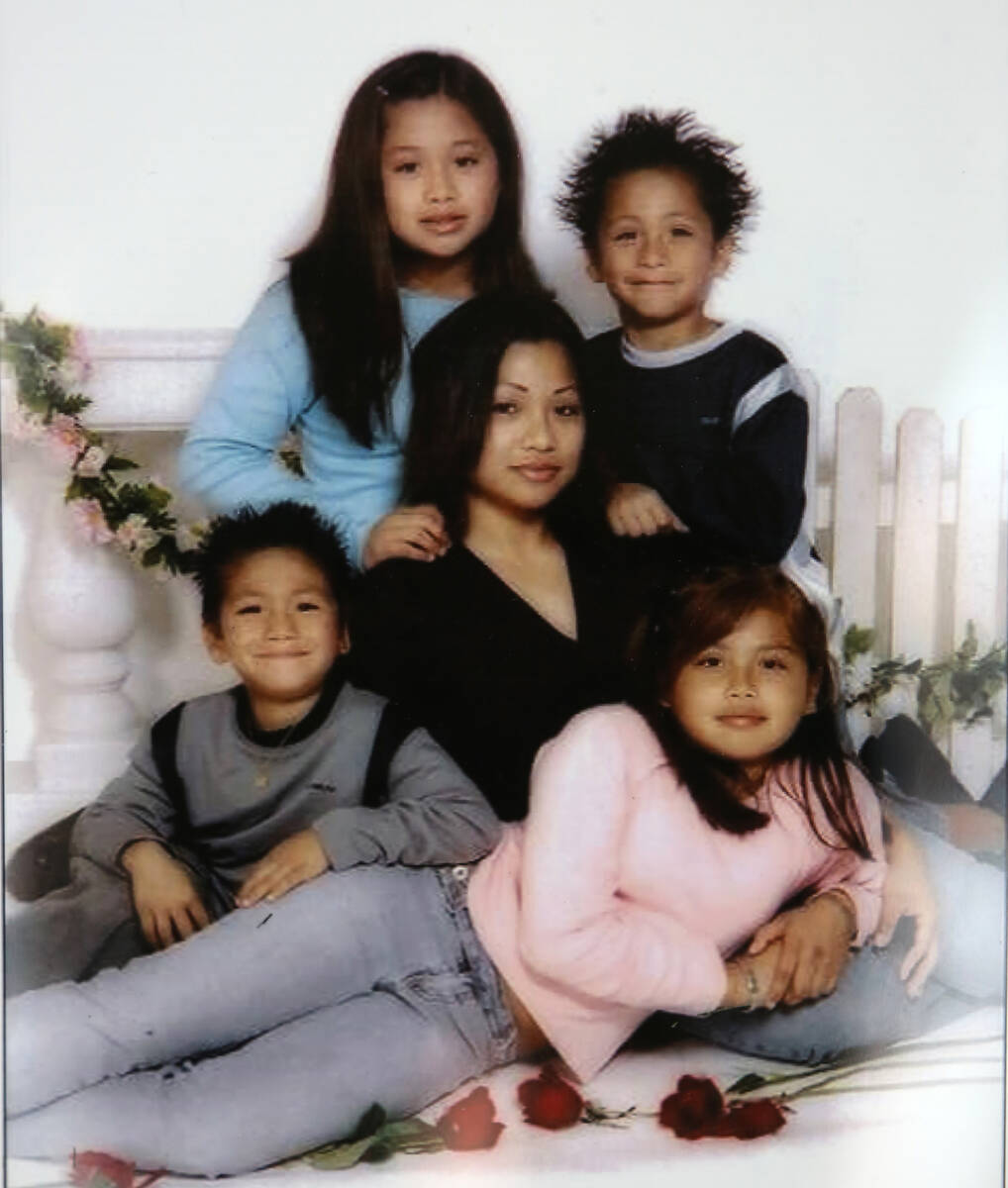 A photograph of Sherryl Sacueza, center, with her children was displayed during a press conference where the FBI announced the addition of Jesus Roberto Munguia to the FBI's "Ten Most Wanted Fugitives" list Monday, Nov. 13, 2017 at the FBI Las Vegas John Bailey Building. Munguia is wanted for the July 2, 2008, violent murder of his estranged wife and mother to his four children, Sacueza, in Las Vegas. Bizuayehu Tesfaye/Las Vegas Review-Journal @bizutesfaye

An alleged Las Vegas killer who was on the run for 10 years died of COVID-19 before facing trial in the death of his wife.

His death was ruled natural.

Munguia was one of the FBI’s Ten Most Wanted fugitives in connection with death of Sherryl Sacueza. The woman’s body was found in the driveway of her home in July 2008. She had been tied to the back seat of her car with a rope, a sweatshirt and jumper cables around her neck, according to a statement from the FBI.

The FBI reported that Munguia was a TEPA 13 gang member. He was arrested in 2018 in Mexico and brought to Las Vegas to face charges of murder and kidnapping.

After multiple delays, a jury trial was set for Nov. 15, according to court records. But Munguia’s case was dismissed June 11, citing his death.

Deputy public defender Anna Clark said Munguia was transferred to house arrest in April while in the Intensive Care Unit at UMC. He remained on house arrest until his death.