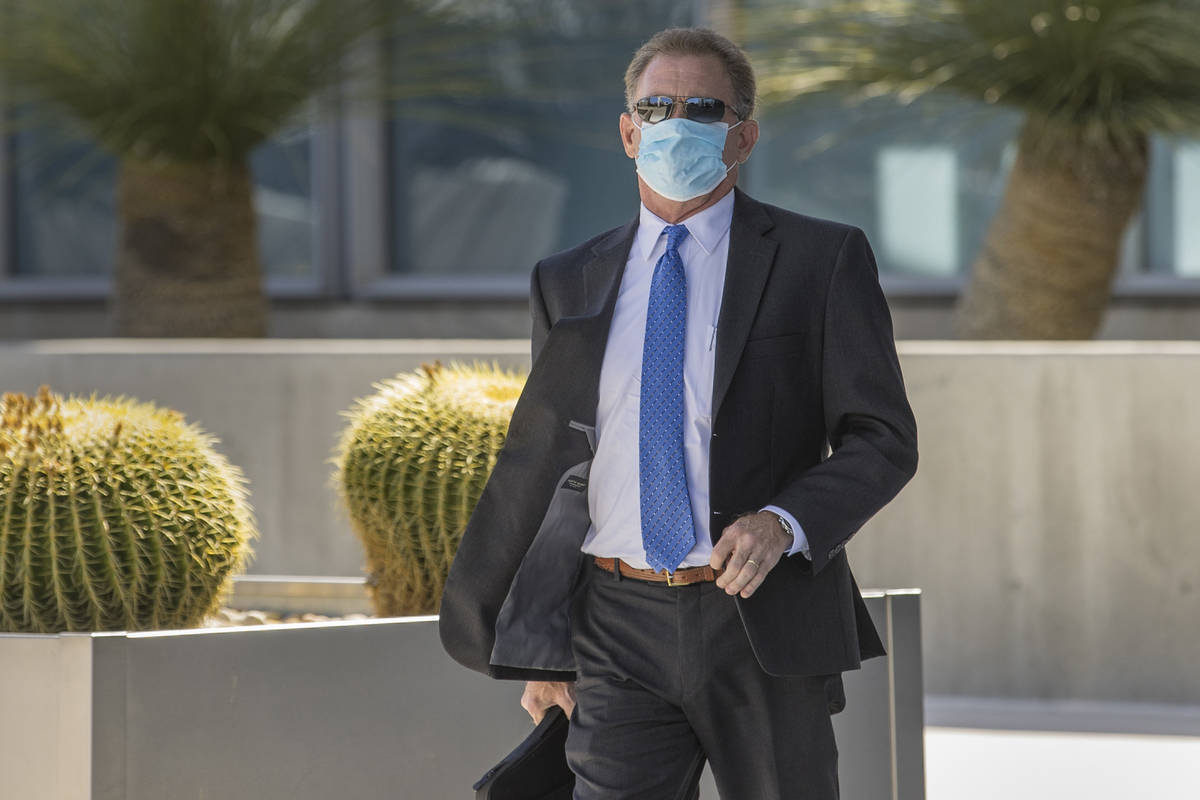 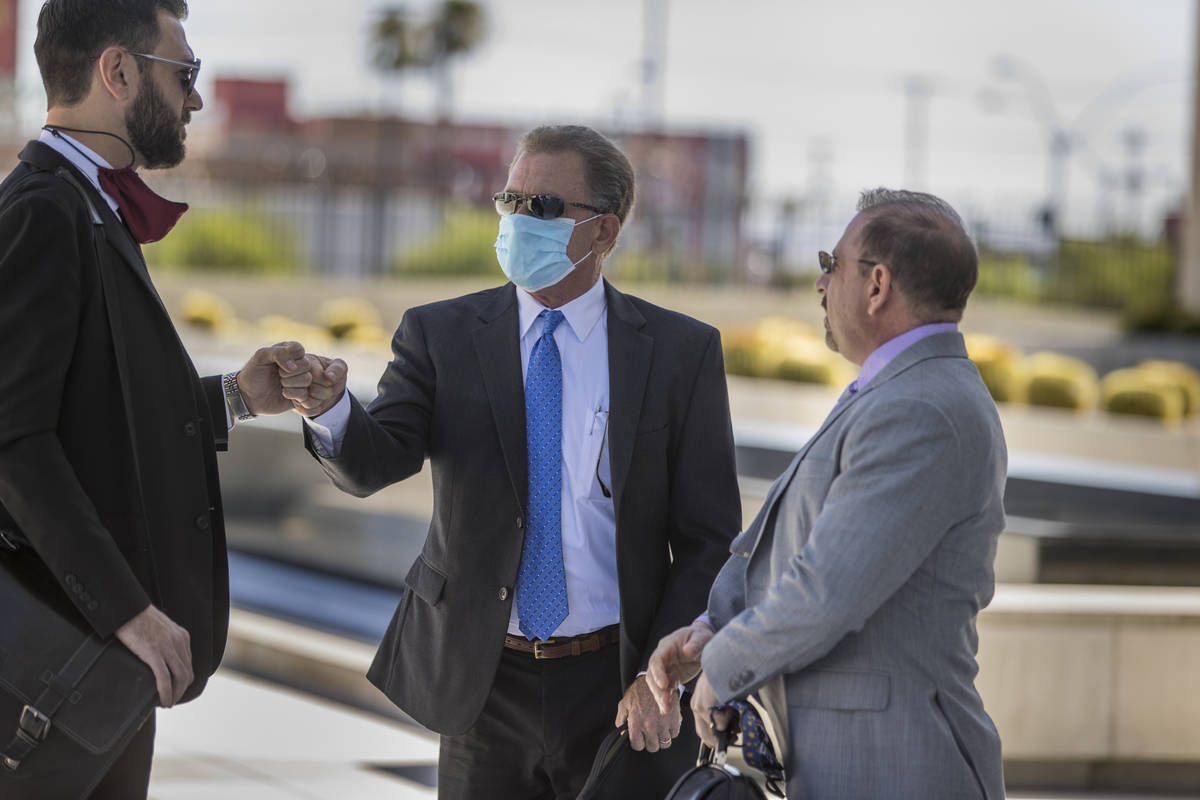 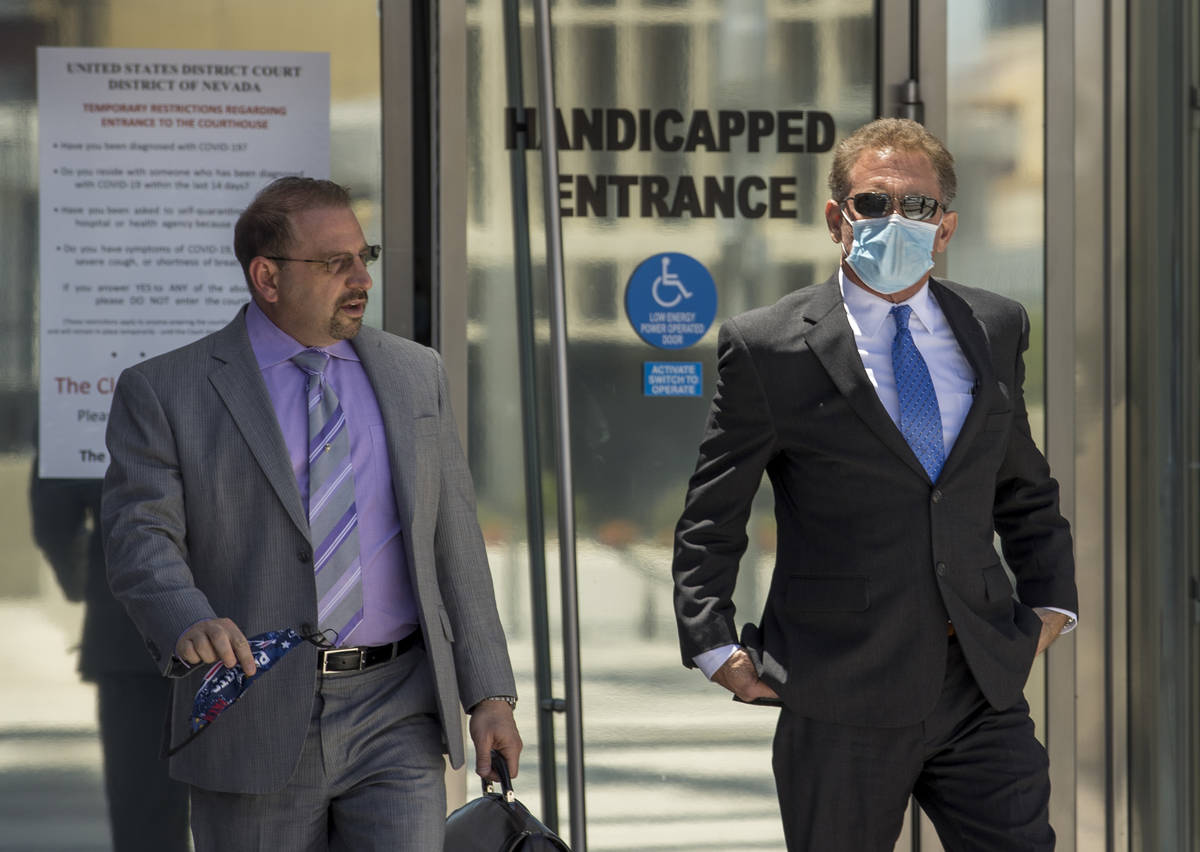 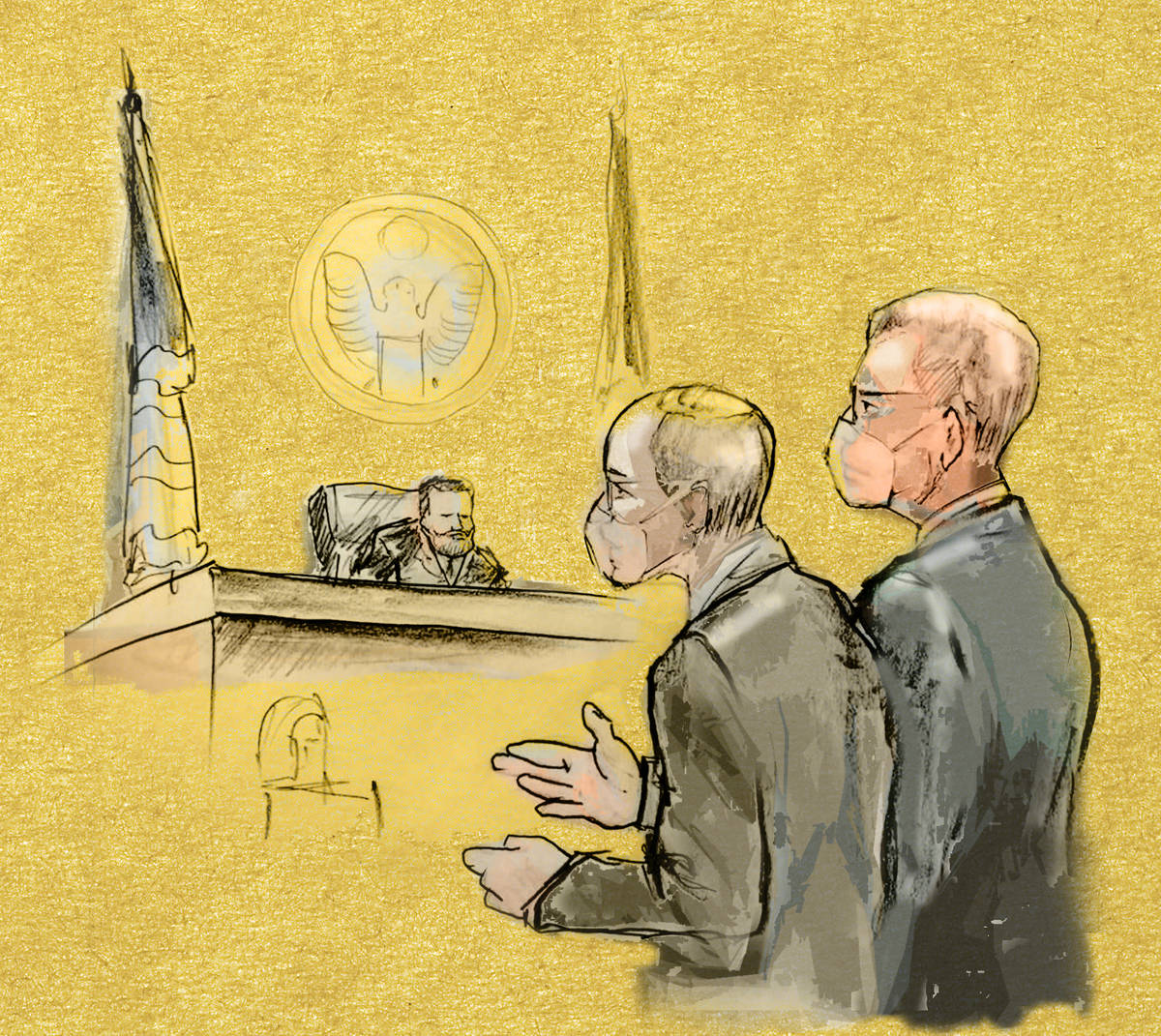 Douglas Haig, 57, of Mesa, pleaded guilty in November to a federal charge of manufacturing ammunition without a license in what was the only criminal case to stem from the Las Vegas massacre. He has until Oct. 2 to surrender.

Senior U.S. District Judge James Mahan imposed the sentence but said Federal Bureau of Prisons officials will have the discretion to decide whether Haig may serve some of the time at home.

The judge made sure to separate Haig’s punishment from the deadliest mass shooting in modern U.S. history.

“The person who did that, who committed that reprehensible act, we can only hope now that he’s being punished for eternity,” Mahan said. “He’s escaped punishment on this Earth.”

Haig told the judge that he continues to be haunted by his encounter with the shooter, Stephen Paddock, whom he first met at a Phoenix gun show.

Haig remembered gloves worn inside-out as “one weird thing he did,” and he said Paddock was without “nervous tics,” was well-groomed and wore creased jeans, never hinting at his plan of terror.

The defendant admitted to selling illegally manufactured rounds to Paddock ahead of the Oct. 1, 2017, attack, which initially left 58 people dead and hundreds more injured. The gunman opened fire on the crowd from a Mandalay Bay suite across the street before fatally shooting himself.

A 59th shooting victim died in November in California.

“The thought of being associated with Paddock is sickening to me,” Haig said. “What makes it even harder is that if I had not been illegally manufacturing ammunition, I never would have met him.”

They also found ammunition that Haig sold to Paddock loaded into five rifles and one magazine in the suite, according to court records. Haig’s attorney has said none of those rounds were fired during the attack.

Assistant U.S. Attorney Tony Lopez, who appeared at Tuesday’s hearing by videoconference, asked the judge to sentence Haig to 21 months behind bars, arguing that Haig continued to minimize his illegal conduct.

Federal investigators interviewed Haig shortly after the shooting, and prosecutors in 2018 charged him in connection with the sales. They never accused Haig of having any prior knowledge of Paddock’s plans.

Lawyers debated whether the ammunition Haig manufactured was “armor-piercing,” which is prohibited by federal law, and the judge ultimately decided that it was.

“What is crystal clear is that this ammunition is incredibly dangerous,” Lopez said.

Defense attorney Andrew Marcantel argued that Haig was “scrupulously safety-oriented” when he made bullets, yet he would be linked to “the deplorable actions of Stephen Paddock for the rest of his life.”

Before the attack, Haig had been working as an engineer at Honeywell in Arizona while operating a personal ammunition business, Specialized Military Ammunition, out of a workshop at his home. Through the business, he sold personally manufactured ammunition both online and at gun shows, including at least one in Nevada.

It was through Specialized Military Ammunition that Paddock purchased ammunition from Haig.

Haig shuttered his ammunition business on Oct. 19, 2017, about two weeks after the attack, and the prosecutor said Haig initially lied to federal agents about his interactions with Paddock.

Lopez argued that Haig “made incredibly dangerous ammunition available to anyone around the country” and “ignored the dangers in the pursuit of profit.”

As part of Haig’s plea, his inventory of more than 600 pounds of various ammunition and ammunition components became subject to government forfeiture. His felony plea means he will not be allowed to own a gun, under both Arizona and federal law.

Sometime in September, Marcantel and fellow defense attorney Marc Victor are expected to ask the judge to consider the status of the coronavirus pandemic before Haig is scheduled to start serving his sentence. The lawyers said prison could leave him susceptible to serious illness or death from COVID-19.