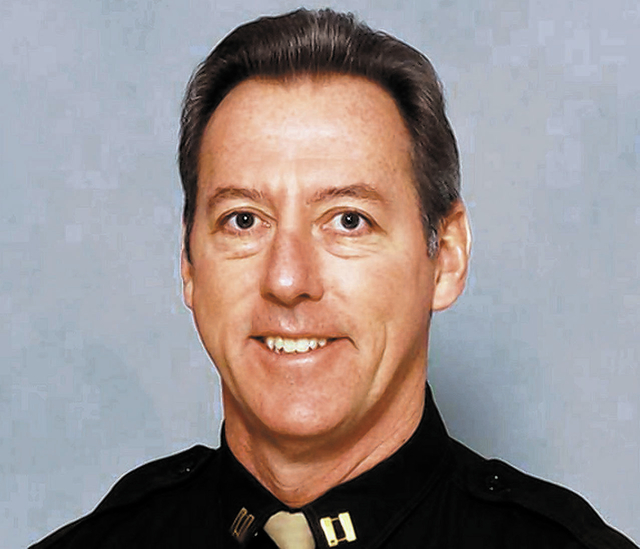 Burns, 55, is the bureau commander at Bolden Area Command and has been with the department since 1986.

In recent years, Burns has overseen the Sherman Gardens Initiative, which is an extension of Safe Village, a program begun in 2006 to reduce violent crime in West Las Vegas, a poor, historically black neighborhood.

Violent crime in the public housing sector has been drastically reduced since the partnership between police, residents, religious leaders, public housing officials and others.

Burns is considered a popular choice among patrol officers and is the fifth candidate to enter the race.

Sheriff Doug Gillespie surprised his staff in August when he announced that he would not seek a third term.

Former Assistant Sheriff Ted Moody also is running. He retired in July after Gillespie’s decision not to follow the Use of Force Review Board’s recommendation to fire officer Jacquar Roston, who shot an unarmed man in November.

Martines is not considered a serious candidate. He ran for sheriff in 2010 but spent little to promote his campaign and finished behind Gillespie and Bisch, receiving just 4 percent of the primary vote.

Gillespie is expected to endorse Assistant Sheriff Joe Lombardo, although Lombardo has not officially declared his candidacy. Lombardo said last week that he was “still evaluating” options for the November 2014 election.