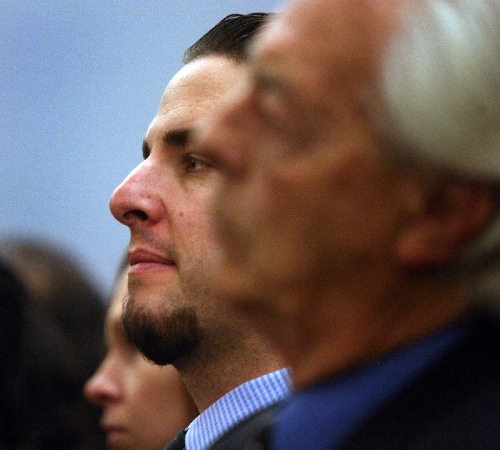 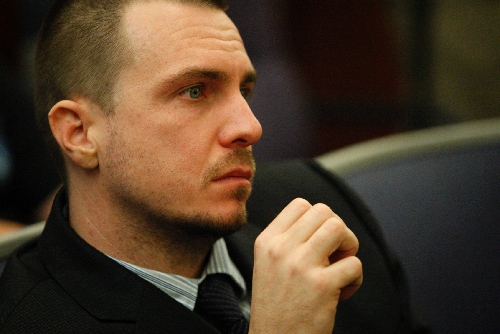 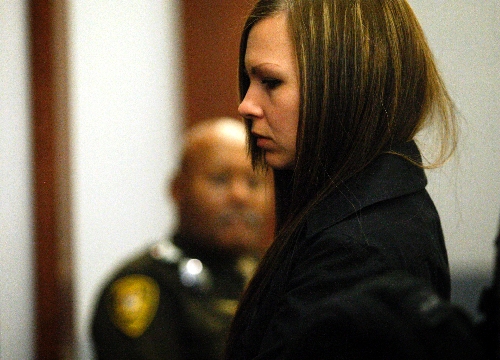 After a three-hour hearing, District Judge Jessie Walsh said it was clear to her that the district attorney’s office had a conflict of interest in the felony case because potentially one-third of the office’s prosecutors could be considered witnesses.

Walsh ordered both sides to submit briefs to her on whether they think the Nevada attorney general’s office or a special prosecutor should take over the case.

Afterward, Chief Deputy District Attorney Mike Staudaher, who obtained indictments against Bloomfield and four other defendants in the case, declined to say whether his office would appeal Walsh’s ruling.

But former District Attorney David Roger – who spent 25 years in the office, the last nine at the helm – said he has never seen the office disqualified on these grounds.

"The court’s decision creates a very dangerous and costly precedent for future cases," Roger said. "The defense shouldn’t be allowed to create a conflict of interest by alleging prosecutors merely had ministerial contact with the case."

Bloomfield, 36; former counseling service owner Steven Brox, 46; and juvenile probation officer Robert Chiodini, 41, were indicted in December. They were accused of providing prostitutes and other defendants with phony certificates of completion for court-ordered counseling and community service to resolve misdemeanor cases in Las Vegas Justice Court.

In a rare courthouse occurrence on Monday, defense lawyers Robert Draskovich and Paola Armeni, who represent Brox and Chiodini respectively, questioned 27 deputy district attorneys on the witness stand about their recollection of the Justice Court cases they prosecuted in which the suspicious certificates of completion later turned up.

In all but one case, the prosecutors said they didn’t recall any of the defendants in the court proceedings, which dated to 2008.

Armeni said the defense calculated that at least 33 deputy district attorneys had been involved in the more than three-dozen misdemeanor cases called into question in the scheme. Several of the prosecutors no longer are with the office.

Having so many deputies tied to the case gives the "appearance of impropriety" on the part of the district attorney’s office, Armeni argued.

Draskovich told Walsh that all of the deputies are "squarely in the middle of the case" and considered "percipient witnesses" to the alleged forgeries.

He said the defense would call several of the prosecutors to the witness stand at trial.

Staudaher argued that all of the deputies had no independent knowledge of the crimes alleged in the case and would not be called as witnesses by the prosecution. He said the district attorney’s office has a wealth of witnesses who could be subpoenaed to testify, including the justices of the peace who heard the misdemeanor cases.

District Attorney Steve Wolfson, who succeeded Roger, sat through about 40 minutes of Monday’s hearing. Prior to the judge’s ruling, he declined to comment.

Bloomfield and his co-defendants face a variety of charges, including conspiracy to commit a crime, forgery and offering a false instrument for filing or record.

The destruction of evidence allegations revolve around the testimony of Brandon Snowden, a jailed felon and former Bloomfield employee. Snowden, 28, told a county grand jury that he helped Bloomfield, McDearmon and Jaskol destroy office records linked to the investigation during a late-night rendezvous after a police raid in April 2010.

At the time, Bloomfield and McDearmon were not married but were living together. The couple had twins in October, and county records show they were married in January.