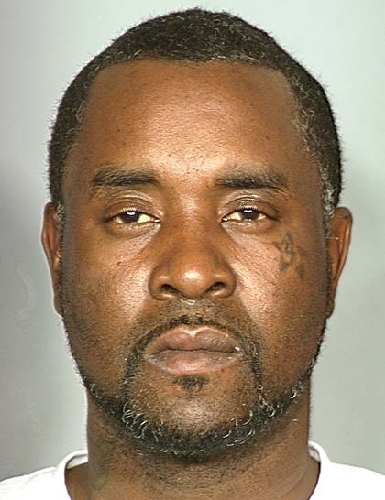 A motorcyclist who died Sunday after he was struck by a car driven by a man suspected of drunken driving was identified Monday.

Jim Edd Burchette, 58, of Las Vegas died when the motorcycle he was riding was struck by a 2012 Ford Focus about 2 p.m. near the intersection of Nellis Boulevard and Cheyenne Avenue.

The driver of the Focus, Prentiss Bates, 37, of Las Vegas, was uninjured and arrested on suspicion of driving under the influence, driving without a license and unsafe lane change.

Burchette died at the scene.

The fatal collision was the 96th under the jurisdiction of Las Vegas police this year.