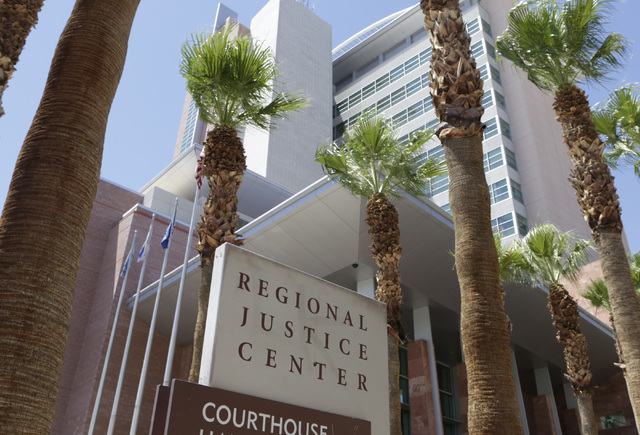 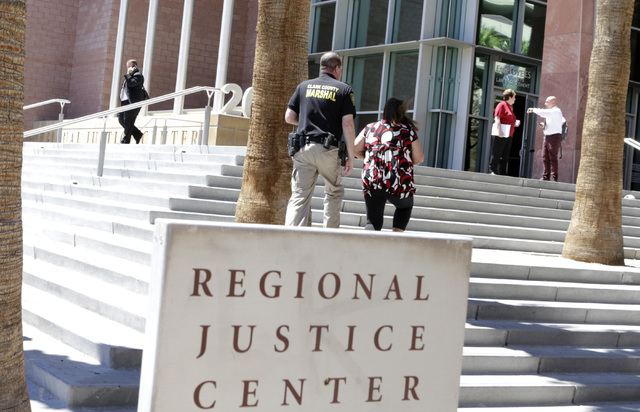 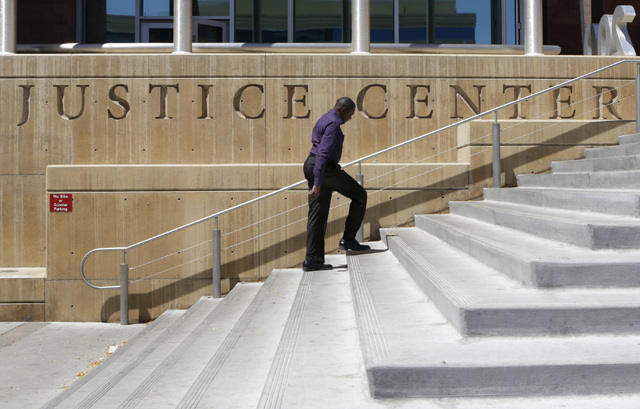 Deputy marshals suing Clark County are feuding with their own attorneys — and surreptitiously recorded at least one private conversation with them.

After becoming unhappy with the terms of a proposed settlement, two court marshals secretly recorded a conversation they had with their attorneys when they accused them of having a conflict of interest by representing the Clark County Deputy Marshals Association in a separate case. Their attorneys’ advice: You can always hire a different lawyer to pursue your claims.

The recording was revealed in court papers by the new law firm the marshals later retained. The recorded conversation emerged only after the original attorneys, Daniel Marks and Adam Levine, filed court papers disagreeing with a proposed motion for another attorney to be brought on board to provide additional representation.

It’s a disclosure that had the original attorneys, Marks and Levine, crying foul and accusing the new lawyers of improperly releasing a privileged conversation through a court filing, which has since been sealed. The case, filed in federal court, alleges that marshals should be paid for time worked during lunch periods. A county spokesman declined to comment, as it’s pending litigation.

Two marshals suing in the case, Eric Prunty and Kenneth Hawkes, visited with Marks and Levine, recording them without their knowledge in May 2016. They were unhappy with the terms of a proposed settlement that also would have settled a separate lawsuit between the Clark County Deputy Marshals Association, a union which represents marshals, and the county.

With a recorder capturing every word, the two marshals made clear their displeasure as they talked with the attorneys. The account is contained in a now-sealed motion that was part of a dispute over representation after they found Steven Parsons to represent them on an individual basis. The Las Vegas Review-Journal obtained the court documents before they were sealed.

In that recorded conversation, the original attorneys stressed to them the need to keep the county and the marshals association “happy” for the benefit of future employment prospects, court records say. The marshals also were told their case is weak and a settlement with the county on its terms is the only realistic choice.

The attorneys also said “something for the union is needed,” court records say.

The attorneys also acknowledged a potential conflict by intermingling the marshals association and individual marshals’ settlement with Clark County, the motion says.

Ultimately, the two were told if they wanted to pursue their claims beyond what was in the settlement offer, they would need to retain separate attorneys.

Marks and Levine objected to the disclosure of the recorded conversation, in part because the case involves more than just the two marshals who were in their office, court filings show.

A flurry of paperwork and accusations flew between two sides. Marks and Levine called for sanctions for Parsons, saying he had improperly disclosed a privileged conversation shielded by attorney-client protections that applied to other marshals also suing but not present. Parsons, in response, has said in court papers that the other firm has a conflict of interest because of its work representing the marshals association on a separate case, which was tied to the settlement offer.

Marks and Levine also accused Parsons of having the “surreptitious recording” for six months and improperly revealing “crucial information” to the court and defense about strategy.

Parsons, however, disagreed, saying the two marshals had waived attorney-client privilege and he only represented them after they approached him and eventually disclosed the recording.

Court records indicate the marshals were unhappy because the proposed settlement didn’t provide any damages directly related to their claims of work during lunch breaks. The county’s settlement offer included better job security and retroactive raises of 4 percent to 17 percent.

Last week, U.S. Magistrate Judge Nancy Koppe ordered that Parsons will not be sanctioned as called for by Marks and Levine. Koppe didn’t rule on the attorney-client issues raised, but she did seal the motion with the account of the conversation to “err on the side of caution.”

A settlement conference is set for April 4.