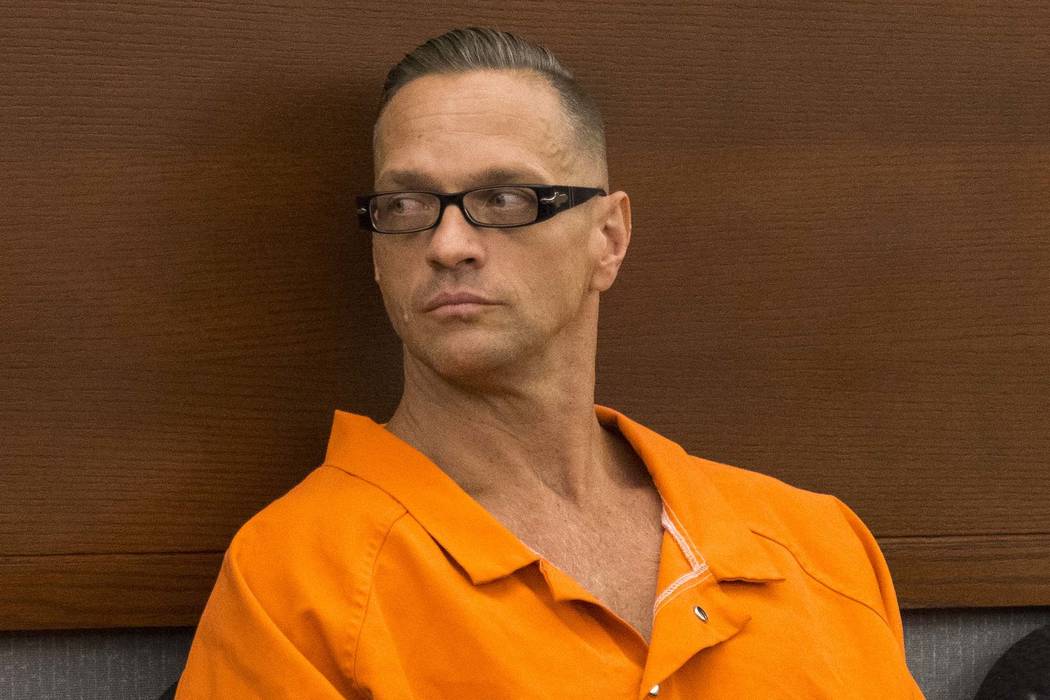 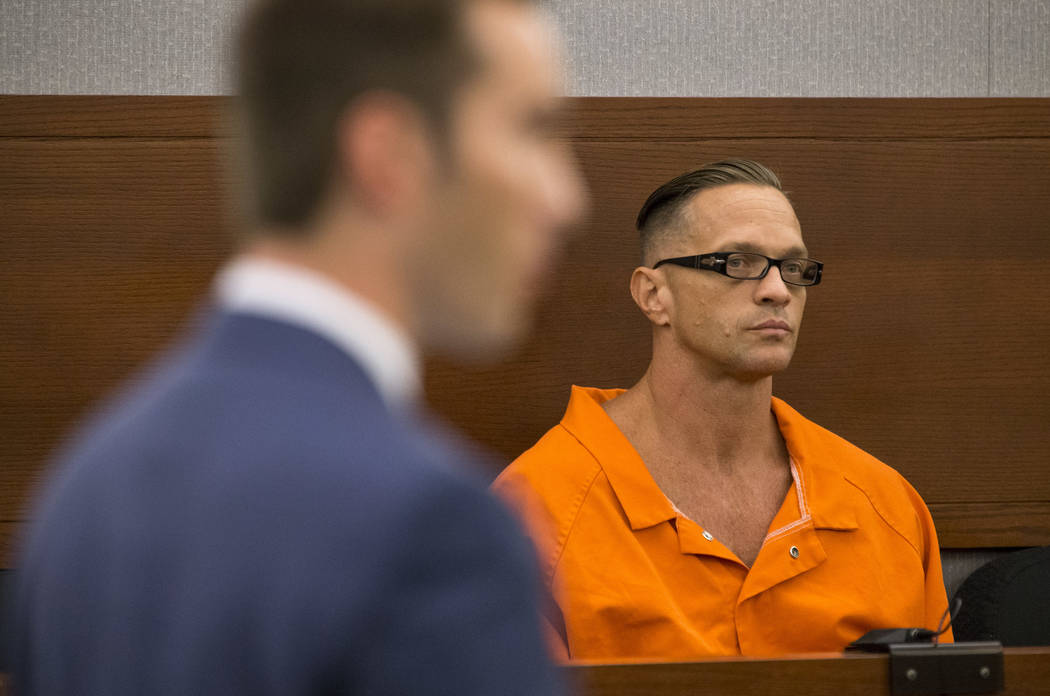 Condemned Nevada prisoner Scott Dozier wants to die, but he denies that he attempted to take his own life after his execution was canceled.

“The state’s responsibility is to execute me,” he said in a phone interview Wednesday afternoon. “I’ve been ready to go for two years now.”

In recent court filings, defense lawyers said Dozier has deteriorated while spending time in isolation, and they asked a judge to put a stop to the practice.

Prison officials countered by saying they had no choice but to seclude Dozier after he made repeated threats about suicide and took steps to follow through on those threats.

Dozier described life on death row as “a dishonorable existence.”

“It isn’t that it’s hard,” he said. “It’s monotonous, and it doesn’t meet my standards.”

The inmate said he “would still like to be a positive, contributing adult.”

Instead, he said, “I’m taking more than I’m putting out.”

Nevada could have killed Dozier more than a year ago, like he requested.

But lawyers with the attorney general’s office appealed a judge’s decision to block a paralytic drug from the state’s three-drug lethal injection cocktail. They objected to proceeding with just two drugs.

“This is their doing,” Dozier said of the delay.

Eight months later, Dozier was hours from death when the state was barred from using a sedative to execute him. Again, the attorney general’s office turned to a higher court in an effort to go forward with all three drugs.

And so, Dozier sits in Ely State Prison, occasionally transferred back and forth from death row’s general population to an isolated cell.

In a letter to his trial judge and lawyers, Dozier waived his appeals in October 2016.

He suggested in this week’s interview, which was limited to 15 minutes, that his desire for execution, rather than imprisonment, is unlikely to change. However, the law on capital punishment could be altered under a new attorney general and governor, set to take office next month.

“I’ve certainly entertained that,” Dozier said. “But then that just puts us back where we were before.”

In a recent interview, incoming Attorney General Aaron Ford, a Democrat who opposes the death penalty, declined to say whether he would drop the appeals.

Earlier this month, Dozier’s lawyers wrote that he had been deprived of “basic human needs” while the attorney general’s office appealed lethal injection drug rulings with the Nevada Supreme Court.

In a recorded Oct. 5 prison phone call documented in court papers, Dozier said “he’s going to make a big to do about the fact that he is being held involuntarily, held against his will, he feels like he’s being held captive & forced to engage in a mandated counseling program. He wants to put it in writing that he is in here involuntarily.”

He is represented by the same federal public defenders who sought to ensure that his execution be carried out humanely, which ultimately led a judge to block the paralytic cisatracurium from the prison’s execution protocol.

Dozier’s execution was halted most recently in July after the drug company Alvogen sued the prison system over the use of its sedative midazolam.

He was sentenced to die in 2007 after first-degree murder and robbery convictions in the killing of Jeremiah Miller. Dozier had a murder conviction in Arizona before he was brought to Nevada to face charges in Miller’s death.

Dozier characterized news reports of recent court filings and claims from the prison system as “only about 10 percent accurate,” but he declined to get into details, citing the ongoing litigation.

Prison lawyers said the inmate attempted to smuggle “potent drugs” that appeared to contain fentanyl through the prison mail system. Fentanyl is one of the drugs listed in the state’s lethal injection cocktail.

Dozier and another family member told the Las Vegas Review-Journal that he had requested the anatomy description because he spends time crafting artwork. A Facebook page managed by relatives displays some of his drawings.

But prison officials focused on excerpts that detailed the potentially fatal outcome of a severed artery.

“You would usually bleed out within minutes if medical help isn’t around,” the text read. “Even with medical help chances of survival are slim.”