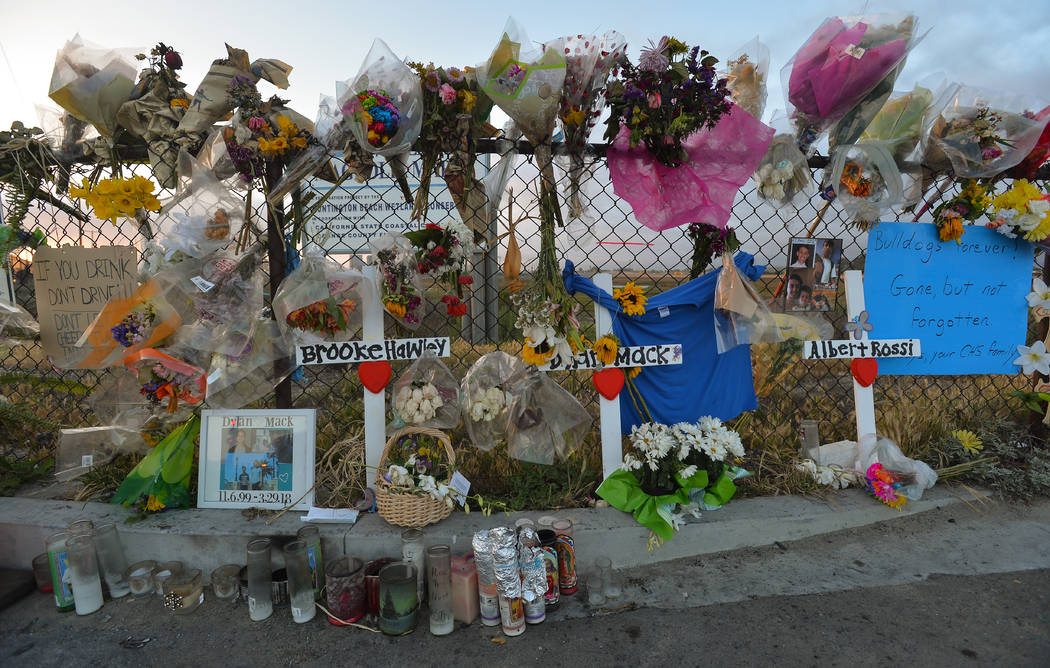 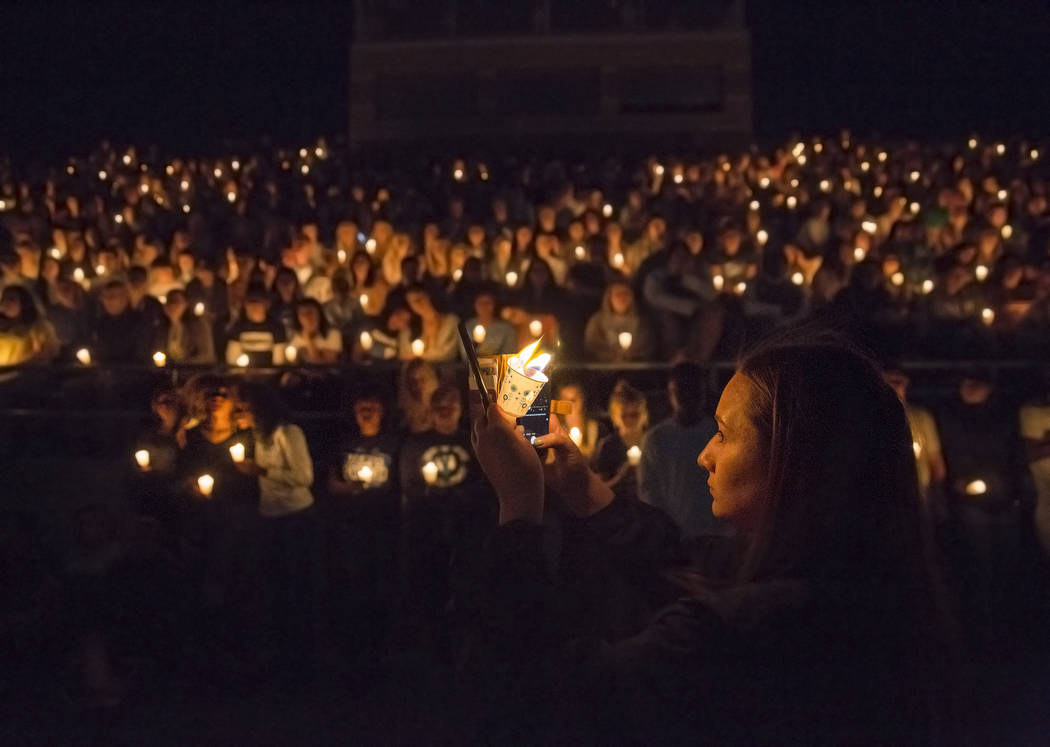 SANTA ANA, Calif. — Bani Duarte was northbound on the Pacific Coast Highway, in the opposite direction of her home, at about 1 a.m. on March 29, 2018.

Duarte, 28, would learn for the first time in a police interview, conducted just before noon on that date, details about the deadly crash 11 hours earlier at the Pacific Coast Highway and Magnolia Street in Huntington Beach.

“At Magnolia, you came to a red light. There was a car stopped at the red light, and you rear-ended the car,” Huntington Beach police officer Joshua Page explained to Duarte. “Do you remember the accident?”

The DUI suspect’s reaction was captured on video, which was presented to jurors Thursday during the second day of testimony in her trial in Orange County Superior Court. The trial was expected to last a week.

In the video, Page continues: “When you rear-ended the car, there were four teenagers in it. And three of them have died. The car erupted into flames when you impacted it.”

They were Centennial High School students Dylan Mack, 18, Brooke Hawley, 17, and Albert “A.J.” Rossi, 17. A fourth student, Alexis Vargas, survived but was hospitalized with a concussion and second-degree burns.

Mack’s mom, Renee Mack, later told the Las Vegas Review-Journal outside the courtroom: “They all came down here for spring break. Everybody came home, except for three. I just keep staring at the front door, and I still wait for it to open. I expect him to walk through that door and that all of this didn’t happen.”

Duarte has pleaded not guilty to three counts of second-degree murder and one count of driving under the influence of alcohol causing bodily injury. She faces 51 years to life in prison if convicted on all counts.

As the video played in the courtroom, family members of the victims, who have been present in court since the trial started Monday, shook their heads and scoffed.

At one point in the interview, while crying, Duarte asked, “So I’m in jail forever?”

“I didn’t feel sorry for her at all,” Renee Mack said in an interview with the Review-Journal. “She killed us when she killed the kids.”

Her husband, Morgan, nodded his head.

“It was definitely shocking to see her reaction because she had no clue,” he said, his arms folded. “To see that in a person, that they’ve done the unthinkable, and she didn’t even know.”

By sunrise on the day of the crash, the Macks still didn’t know if their son had been in the car. So they got in their car, intending to drive to Huntington Beach for some answers.

But at about 10 a.m., while in the car, Morgan Mack’s phone rang. It was Page, the police officer.

During opening statements Wednesday, Duarte’s attorney conceded that prosecutors have enough evidence to prove that she was drunk at the time of the crash. But attorney Justin Glenn said they will not be able to prove that her crimes amounted to murder.

Still, the Macks said they were hopeful that “justice will be served.”

“When I say we want to see justice served, I would like to see 51 years to life,” Morgan Mack said.

But no matter what verdict the jury reaches, Renee Mack said, a life sentence already has been handed down to three families.

“Our children were taken away from us,” she said. “When you think about, just because we get to walk around freely, doesn’t mean this isn’t our own prison. She stole their lives.”

Duarte, a receptionist and mother of four from San Clemente, California, has been in custody since her recapture in late April 2018, after investigators obtained more evidence and learned she was “possibly intending on fleeing the country to avoid prosecution.”