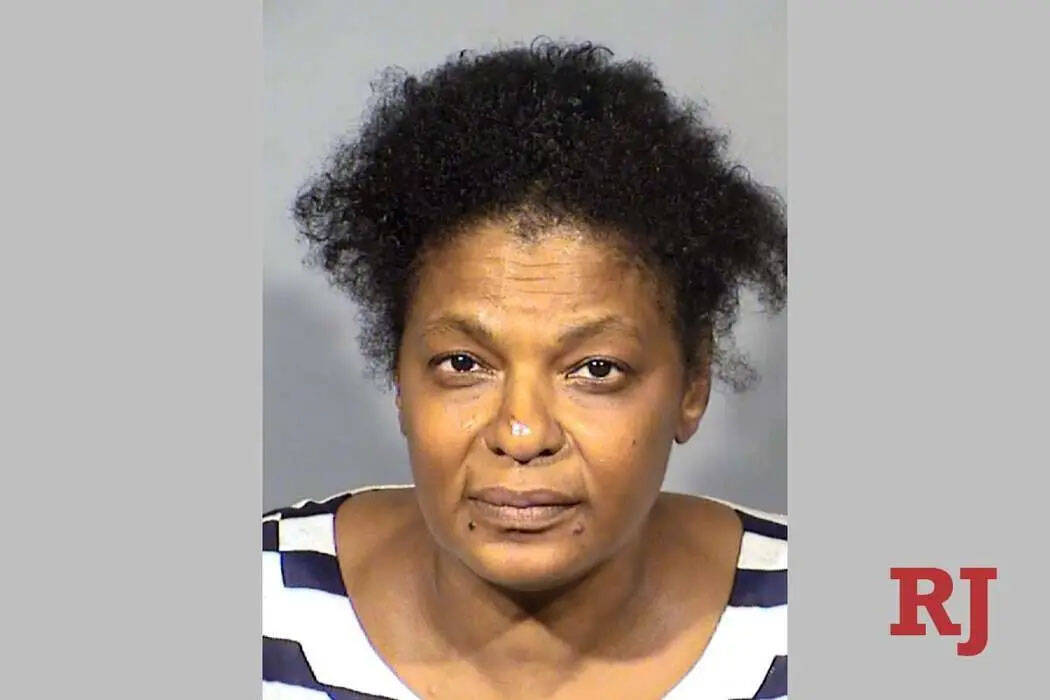 A Las Vegas woman accused of causing a deadly 2019 crash while driving impaired, and who then had a warrant issued for her arrest when she didn’t show up for a court appearance, has been located.

Court records now indicate that a District Court judge has ordered Marsha Stewart Byrd, 63, be placed on house arrest in Las Vegas as she awaits trial in the case.

Stewart Byrd was initially scheduled to go to trial Feb. 7 on felony driving under the influence and reckless driving charges stemming from the Dec. 30, 2019, crash that killed Gilma Rodriguez-Walters, 53, on Tropical Parkway.

On Feb. 14, District Judge Eric Johnson signed a warrant for Stewart Byrd’s arrest when she didn’t appear for a court date in early February. According to court records, her attorney subsequently got the warrant quashed when he told the judge Stewart Byrd was receiving treatment for breast cancer in California around the time of her missed court date. Defense attorney Robert Beckett also informed the judge that Stewart Byrd represented to him that she got confused on what date she was actually supposed to be in court due to a paperwork problem.

In addition to being placed on house arrest in Las Vegas, Johnson ordered that Stewart Byrd cannot leave Clark County without permission from the court.

A new trial date in the case is currently set for April 25.