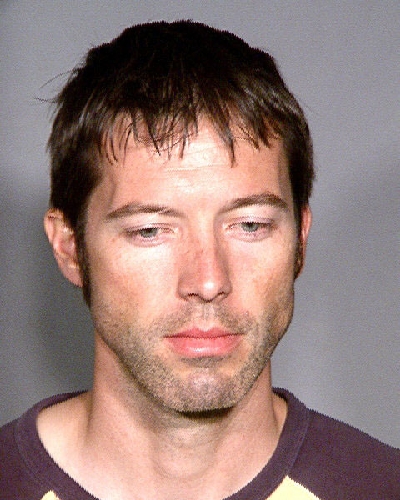 Daniel Halseth was indicted in August on two felony counts, coercion and battery, and one misdemeanor count of open and gross lewdness.

As part of a deal reached with prosecutors, Daniel Halseth agreed to plead guilty to misdemeanor coercion and battery.

He was sentenced Oct. 15 by Judge Jennifer Togliatti to six months of probation and ordered to attend anger management classes, stay out of trouble and have no contact “whatsoever” with the victim, and pay $975 or serve 97 hours of community service.

Daniel Halseth did not attend the hearing. His guilty plea was entered on his behalf by his lawyer, Michael Morey, court records show.

A status check was set in the case for April 15.

Daniel Halseth was arrested last year by Las Vegas police, who went to the couple’s home to check on the Republican lawmaker’s welfare when her mother was unable to reach her, according to an arrest report.

Elizabeth Halseth previously had told her mother that her husband, whom she described as becoming controlling, had taken her phone, purse and car keys.

Police were trying to break into the Halseths’ house in the southwest valley when the couple arrived home from church, where they had gone for counseling.

Both agreed the incident ended when he said it was a joke.

Daniel Halseth later filed for divorce, and she resigned from her Senate seat.