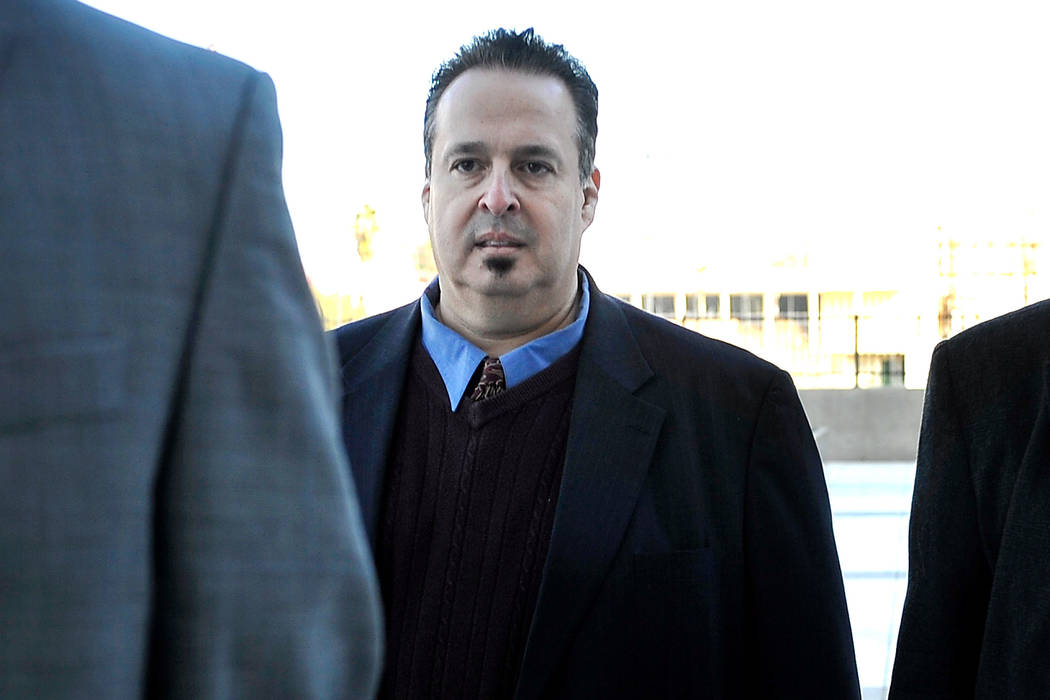 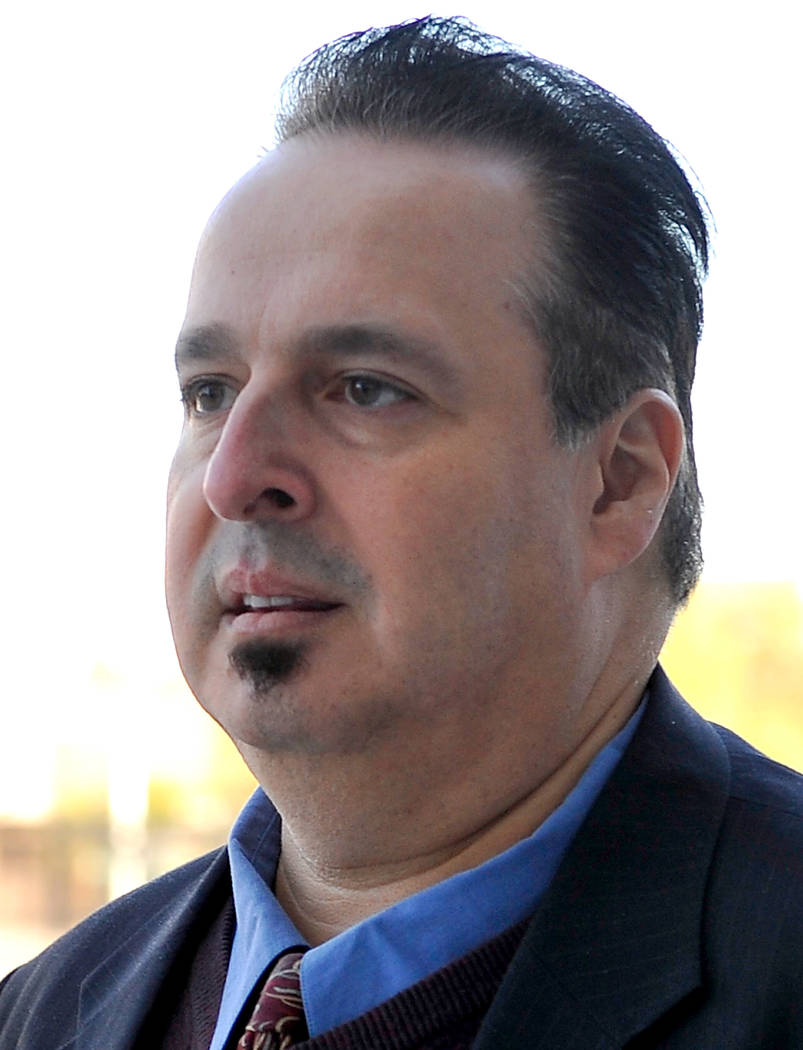 Forty people were arrested and at least three people killed themselves after federal investigators started bulldozing a construction company owner’s massive election-rigging scheme to defraud homeowners associations of millions of dollars and win an illegal fortune off of construction defect lawsuits and building repair contracts.

The construction company owner, Leon Benzer, is serving a 15-year prison sentence. His criminal partner, former construction defect attorney Nancy Quon, killed herself in 2012 as authorities were zeroing in on her role. Her estate since has paid out a $6 million settlement to the homeowners association that suffered the greatest losses, a lawyer for the Vistana HOA said in court Tuesday.

But the dust still hasn’t settled. The homeowners association is trying to convince a judge that the fraud ringleaders could not have embezzled millions without the gross malpractice committed by a law firm that was hired in 2006 to protect the integrity of the Vistana HOA board elections.

The firm, Kummer Kaempfer Bonner Renshaw and Ferrario, did the opposite and concealed illegal behavior from its client, attorney Richard Haskin, who is representing the Vistana HOA, told a Clark County judge Tuesday.

Judge Mark Denton heard opening statements Tuesday in the civil case the Vistana HOA filed against the firm, which since has changed its name to Kaempfer Crowe. Only one of the firm’s lawyers, a first-year associate, ever faced criminal charges.

In his opening statement, Haskin raced through the details of Benzer’s corrupt takeover of the Vistana HOA board, highlighting the players who helped him along the way.

Benzer and Quon started infiltrating the Vistana HOA board more than a decade ago using straw buyers, handpicking their cronies as board candidates and rigging the elections to eventually win three-person majority control of the five-member board. They fired existing construction defect lawyers, and Quon took charge. She handled the legal work, while Benzer’s company, Silver Lining Constructions, was awarded the remediation contracts.

By 2006, the activities had raised eyebrows at the Nevada Real Estate Division, which received several complaints from homeowners, Haskin said. It demanded that Vistana hire an independent third party to oversee the upcoming election.

The board hired KKBRF. Haskin told the judge Benzer had a prior business relationship and friendship with one of the firm’s attorneys.

“You couldn’t possibly represent both Leon Benzer and Vistana in this case,” he said, accusing the firm of conflict of interest.

The law firm assigned the Vistana matter to first-year associate Brian Jones, who was the only lawyer at the firm arrested. In pleading guilty to federal charges, he admitted misleading state officials about his knowledge of election rigging and allowing Benzer’s puppets to stuff ballots at his office.

Haskin accused the firm of concealing the corrupt election activity from Vistana.

Mark Ferrario, a Kaempfer Crowe lawyer representing his firm, said KKBRF was not “tied in with Benzer, with this group of people that were out infiltrating HOAs.”

“Mr. Jones abruptly left the firm. … He concealed this activity from those at the firm but let the firm conceal nothing from Vistana,” Ferrario said.

Lawyers for Vistana and KKBRF stipulated to a maximum $7 million in damages that can be awarded to Vistana if the malpractice claim holds. That figure represents a portion of a $19 million construction settlement it was awarded under Benzer and Quon’s control, money that players in the fraud scheme scooped up.

The law firm argues that a $6 million settlement Vistana won from the Quon estate — and about $700,000 recovered from other sources — should offset the damages for which it can be found liable. Ferrario argued to the judge that Vistana is entitled to only $300,000 if the judge sides with the HOA.

Attorneys representing Vistana, meanwhile, are seeking the full $7 million in attorney damages and fees. They argue that the HOA was defrauded of much more than that amount, and that the stipulated figure only represents the amount for which the firm alone can be held liable.