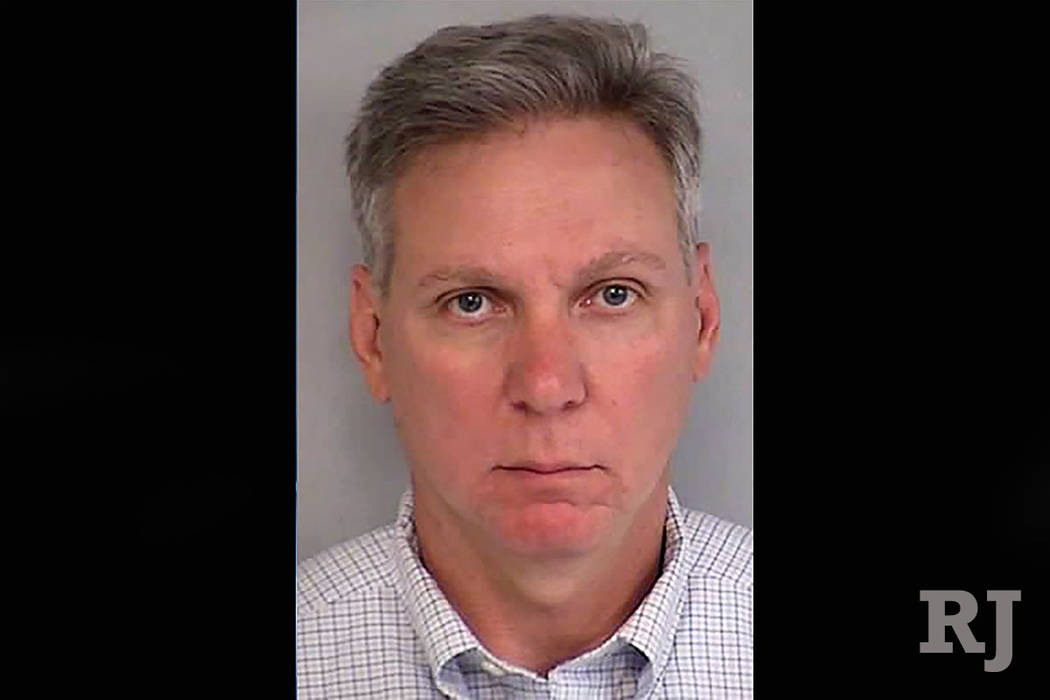 The Nevada State Board of Medical Examiners is still weighing whether a North Las Vegas doctor who pleaded guilty to lewdness involving patients may continue to practice medicine without restrictions.

The doctor, Jorge Burgos, was sentenced Thursday to three years of probation and seven days of incarceration after at least seven women came forward to report incidents of open and gross lewdness while in his examination room.

At defense attorney Crane Pomerantz’s request, Clark County District Judge Richard Scotti also agreed to allow Burgos to serve those seven days on weekends so as not to interfere with his medical practice.

“We are aware of what transpired yesterday,” Edward Cousineau, the medical board’s executive director, told the Las Vegas Review-Journal by phone Friday.

It remains unclear if Burgos will face any disciplinary action from the board.

“We’re in the process of gathering more information,” Cousineau added.

Burgos originally faced 16 counts of open and gross lewdness but pleaded down to three.

Since his initial arrest, the doctor’s medical license has been listed as active with no restrictions, according to the board’s website. As of Friday afternoon, no changes had been made.

The doctor’s sentencing shocked his victims. At least two spoke Friday with the Las Vegas Review-Journal on the condition of anonymity.

“It’s like a joke,” one woman, who previously testified in court, said. “I cannot believe it. This is not about money; I don’t want any money — I don’t want him to be a doctor again. That’s all I want.”

The woman, whose sister was also a victim, repeatedly asked why Burgos was allowed to go back to work.

“I just hope nothing worse happens to anybody,” the 34-year-old said. “We did what we were supposed to do. That’s justice, I guess.”

A second victim, who also testified in court, told the Las Vegas Review-Journal she doesn’t understand how Burgos did not receive a longer sentence but wanted to let the issue rest.

“I don’t like harming other people,” the woman, 47, said. “God has the last word. Maybe with this, he will learn a big lesson and not do it to other people.”

She continued, adding, “I got a lot of life ahead of me. I can’t let this stuff affect me. Even though it did affect me. I will not go to a male doctor anymore.”