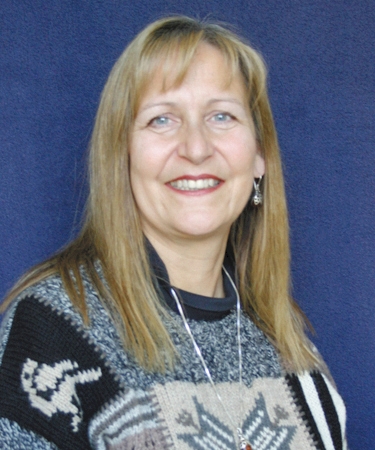 District Court Judge Valorie Vega – Stipulation showed she admitted to keeping a jury in deliberations for nearly 18 hours in December 2010 to keep a planned vacation.

The Nevada Commission on Judicial Discipline unanimously approved a public reprimand Monday for a district court judge for putting her personal schedule ahead of a murder trial.

An emotional Judge Valorie Vega, who had agreed to the reprimand, wiped away tears during a brief afternoon hearing at the Sawyer Building and apologized to those who were inconvenienced by what she called the trial’s “difficult timeline.”

“As the trial judge, I take responsibility for that situation,” she said. “This has been a learning experience.”

Vega faced misconduct charges for mishandling the court schedule in the trial of Victor Fakoya, who was found not guilty by jurors.

A six-page stipulation, which Vega signed, showed she admitted to keeping a jury in deliberations for nearly 18 hours in December 2010 to keep a planned vacation. “Thus, (Vega) was not courteous to the individuals involved at trial,” the stipulation said.

Vega also admitted to recessing the trial midday on six occasions so she could attend her daughter’s soccer matches.

Commission members asked no questions. They deliberated in private briefly before announcing their decision.

Jerome Polaha, a district judge in Washoe County who presided over the hearing, said there was “clear and convincing evidence” Vega “has violated certain sections of the judicial canons of conduct.”

Vega said the “timeline situation will never be repeated.” She looked forward to putting the incident behind her “and moving forward to see that the interests of justice are served.”

Vega is the wife of Review-Journal business writer Howard Stutz.