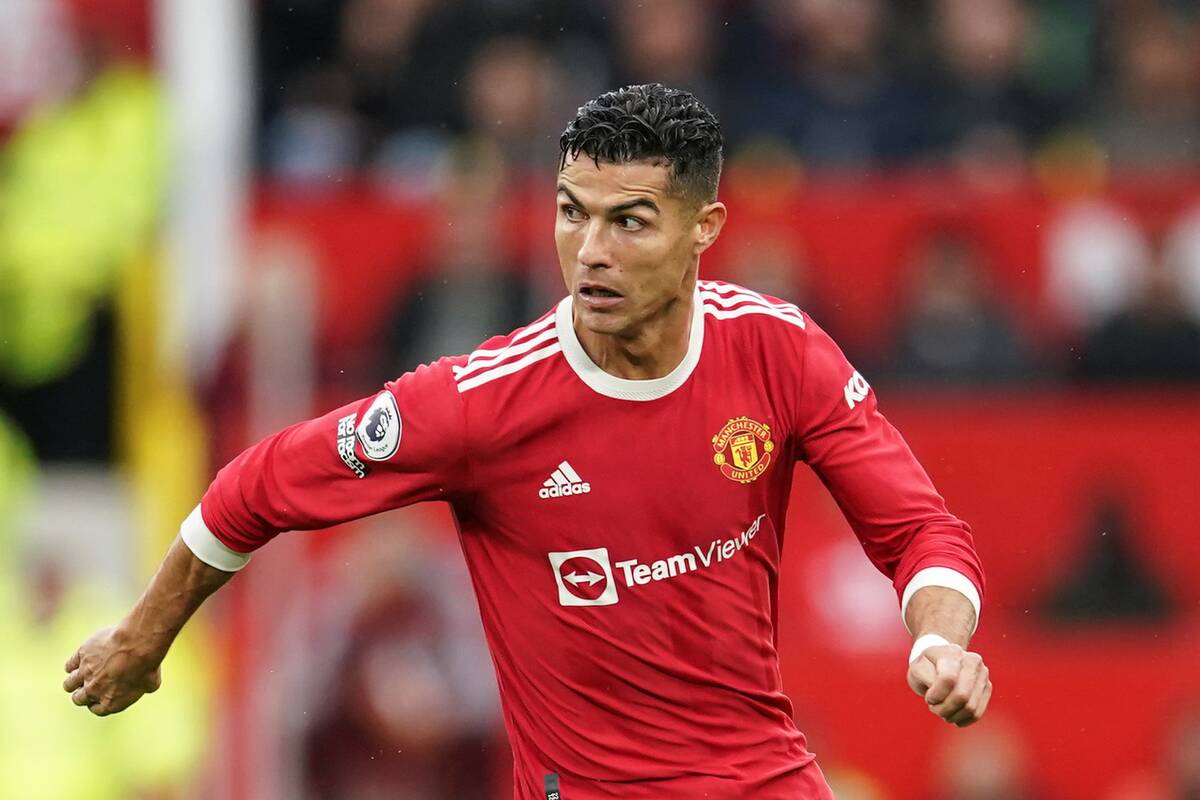 A Las Vegas lawyer acted in bad faith while representing the woman who sued Cristiano Ronaldo and accused the soccer star of rape, a federal magistrate judge decided.

In a report to the judge hearing the case, U.S. Magistrate Judge Daniel Albregts on Wednesday said Kathryn Mayorga’s attorney, Leslie Stovall, based his entire civil case on leaked and stolen documents that were privileged communications between Ronaldo and his lawyers.

He recommended that the case be dismissed.

“Dismissing Mayorga’s case for the inappropriate conduct of her attorney is a harsh result,” Albregts wrote to U.S. District Judge Jennifer Dorsey. “But it is, unfortunately, the only appropriate sanction to ensure the integrity of the judicial process.”

Stovall did not respond Thursday to a request for comment about Albregts’ report.

Ronaldo, now 36, is one of the most recognizable and highly paid players in sports. He has captained the Portugal soccer team and plays for the English Premier League club Manchester United.

Mayorga, 37, is a former teacher and model who lives in Las Vegas.

The two met at a nightclub inside the Palms in June 2009 and later went with other people to Ronaldo’s hotel suite, where she said he assaulted her in a bedroom, according to the lawsuit. She was 25 at the time. He was 24.

Mayorga went to Las Vegas police, but the investigation was dropped because Mayorga did not identify her alleged attacker, Clark County District Attorney Steve Wolfson said in 2019.

Wolfson decided not to file criminal charges based on a new investigation in 2018 because he said too much time had passed and evidence failed to show the case could be proved beyond a reasonable doubt.

In 2010, Mayorga entered a deal with Ronaldo’s representatives in which she received $375,000 after she said she was sexually assaulted in a Las Vegas hotel.

Ronaldo’s attorneys have acknowledged the deal and that the soccer star and Mayorga had sex, but they said it was consensual and not rape.

Word of the settlement became public after it was published by German news outlet Der Spiegel in 2017 in an article titled “Cristiano Ronaldo’s Secret,” based on documents from a whistleblower called “Football Leaks.”

In his 23-page report, Albregts said Stovall never consulted an ethics opinion when he sought out the documents from Football Leaks.

In court documents, Stovall previously argued that his actions were justified because he was not the one to steal them and it could not be proved they were stolen.

“Mayorga’s case against Ronaldo would probably not exist had Stovall not asked for the Football Leaks documents,” Albregts wrote, adding that Mayorga’s knowledge of the documents’ contents “cannot be undone.”

“There is no possible way for this case to proceed where the court cannot tell what arguments and testimony are based on these privileged documents,” he said.

A date for Dorsey to take up the matter has not been set.