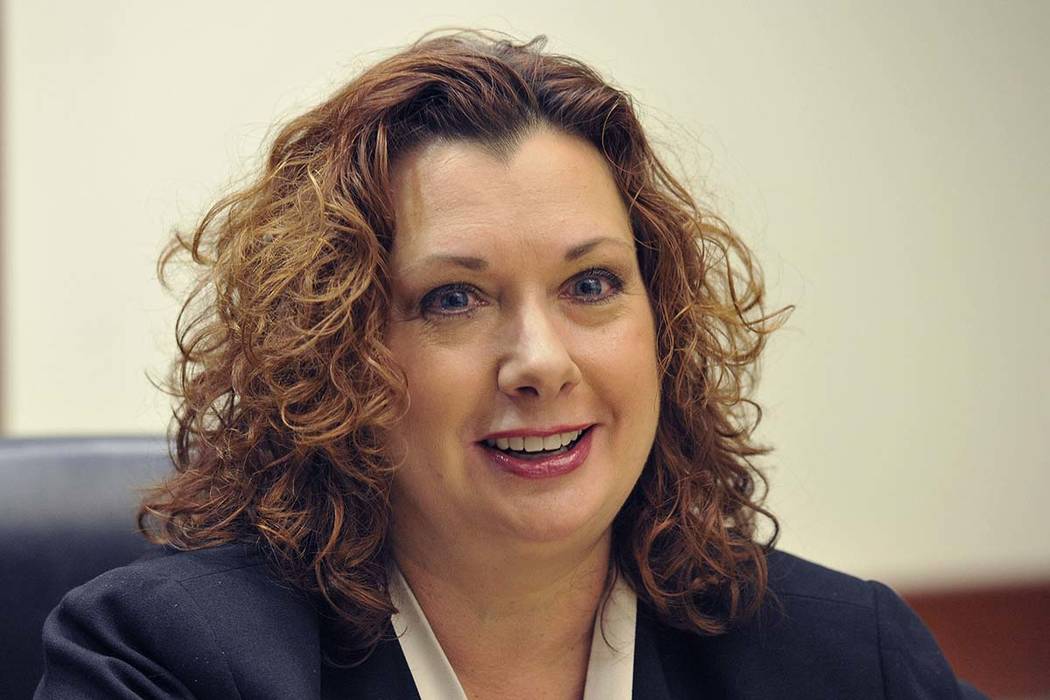 Clark County Family Court Judge Rena Hughes has been publicly reprimanded by the Nevada Commission on Judicial Discipline and must undergo further legal education for improperly holding a mother in contempt of court during a custody battle.

The commission wrote in a 14-page order issued Monday that Hughes’ unfamiliarity with contempt laws was “very troubling,” and that the court clerk had to advise the judge on matters she should have known.

At a hearing two years ago, Hughes awarded a girl’s father temporary custody and then threatened to send the girl, who cried during the court proceeding, to a shelter for abused and neglected children if she refused to go with her father, according to a formal statement of charges from the commission. The judge did not give a reason for the contempt order, according to the commission.

“As a new judge, (Hughes) sought advice from more senior judges on how to handle this contentious case,” the commission wrote in this week’s order. “But that even with such advice (she) failed to follow the law and the code.”

The commission also decided Hughes’ custody order “was not primarily motivated by the best interest of the child.”

Her lawyer, Bill Terry, could not be reached for comment Tuesday but said earlier this year that Hughes had acted in the best interest of the girl.

Among the reasons cited for Hughes’ reprimand, the commission said she had not acted impartially, violated the mother’s right to be heard, failed to comply with the law and failed to “promote confidence in the judiciary.”

Hughes has one year to complete a course at the National Judicial College titled “Managing Challenging Family Law Cases.” If she does not complete the program, she could be permanently removed from the bench. 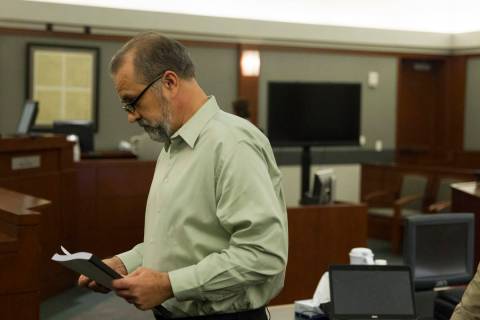