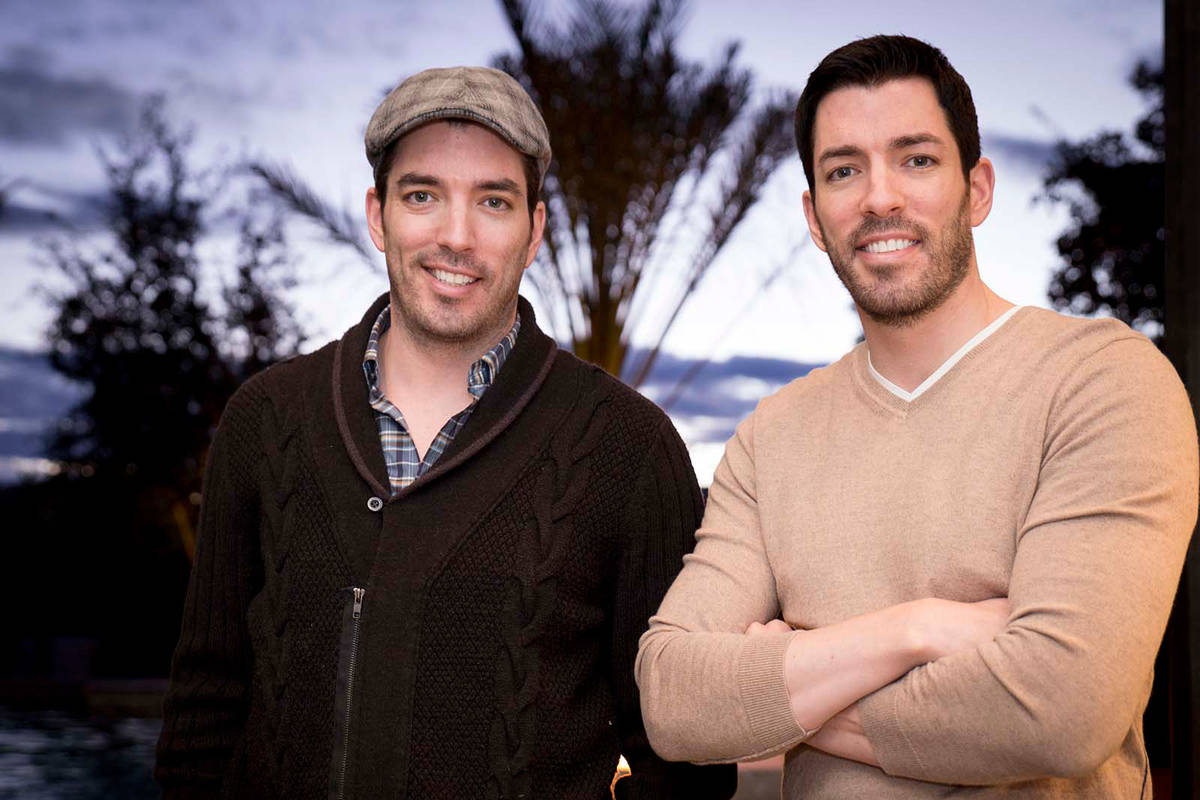 A Las Vegas couple is suing the producers of the popular reality show “Property Brothers” and a local construction company, saying they were unhappy with their home renovations.

In late 2018, while searching for a home, newlyweds Mindy and Paul King auditioned for the show hosted by brothers Drew and Jonathan Scott, who are not named as defendants in the lawsuit.

The couple’s initial renovation budget of $110,000 was stretched to more than $168,000 after they purchased a home for $550,000 near Elkhorn Road and Tenaya Way, according to the complaint filed in January.

“This matter arises out of the Defendants’ use of big smiles and Hollywood’s bright lights to blind Mr. and Ms. King of the lies and misrepresentations made to them solely for Defendants’ financial gain,” the complaint filed by attorney Ryan Ellis says of the Canadian series. “The work that was actually performed was plagued with issues.”

They were left with code violations, doors that did not hang properly, warped cabinetry and shoddy grout work, the suit alleges.

But late last month, in a motion to dismiss the lawsuit, lawyers for the production company, Cineflix, wrote that the Nevada State Contractors Board had already acknowledged the defects in dispute and that the Kings refused to allow the contractor, Villa Construction, back into the home to make the repairs.

Under Nevada law, the contractor should have been allowed a “reasonable opportunity” to make the repairs, the motion states.

At the conclusion of the show, the couple appeared to be pleased with the renovations. But the lawyer for the Kings alleges that the production company duped the couple into work that did not stand up to their agreement.

“The problems did not stop at the blatant lies, misrepresentations, and concealed facts which formed the ‘bill of goods’ sold to Plaintiffs by Defendants,” Ellis wrote. “Unfortunately for Mr. and Ms. King, the Defendants failed in almost every way to comply with the terms of the Contractor’s Agreement.”

A judge is expected to decide on the motion to dismiss at a hearing this month.