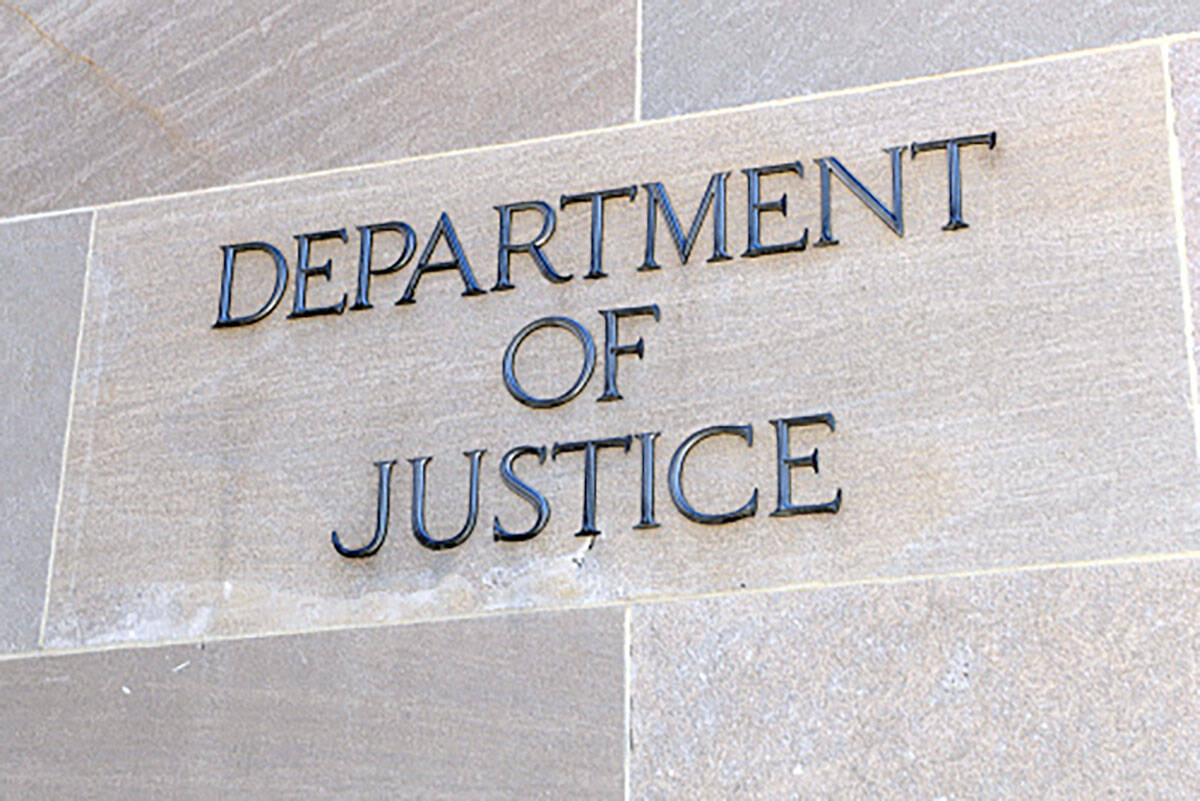 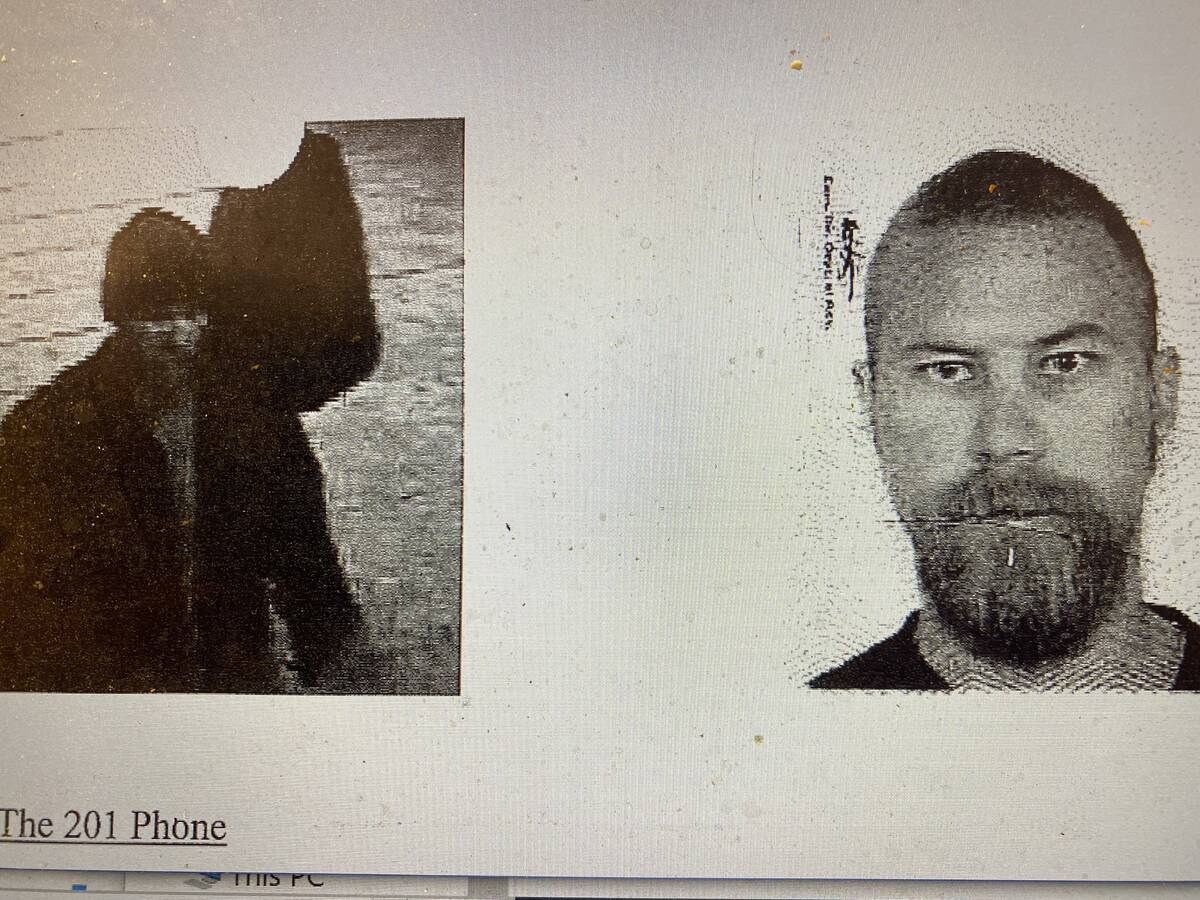 On the left, a man who purchased a phone linked to the killing of Vermont resident Gregory Davis in 2018 is pictured. On the right is Jerry Banks, 34, of Fort Garland, Colorado, who is suspected of carrying out the killing. The FBI said they believe the person pictured on the left is, in fact, Banks. Two Southern Nevada residents have also been charged in an alleged conspiracy to have Davis killed. (Source: U.S. Attorney's Office of Vermont)

A second Southern Nevada man is facing federal charges in a murder-for-hire investigation stemming from the death of a Vermont man found dead in a snowbank in 2018, authorities said Wednesday.

Berk Eratay, 35, of Las Vegas, has been charged with conspiring to use interstate commerce facilities in the commission of murder-for-hire in the 2018 death of Gregory Davis, 49, of Danville, Vermont. A second man, Aron Lee Ethridge, 41, of Henderson, was previously arrested on charges he conspired to kidnap Davis.

Two other men, Serhat Gumrukcu, 39, of Los Angeles, and Jerry Banks, 34, of Fort Garland, Colorado, also have been charged in the case.

The U.S. attorney’s office in Vermont said in a news release Wednesday that Banks was previously charged with kidnapping Davis from his Vermont home on Jan. 6, 2018. The next day, Davis was “found dead in a snowbank several miles from his residence,” authorities said in the news release.

An exact motive in the killing has not been detailed.

In a criminal complaint filed against Banks in March, FBI agent Patrick Hanna said a man showed up at Davis’ home posing as a U.S. marshal and told Davis he had a warrant for his arrest on a racketeering charge. The man told Davis he needed to transport him to Virginia to face the charge.

Hanna said the man who showed up at Davis’ door had handcuffs, a rifle and was wearing a jacket “with a U.S. Marshals emblem.” He also drove a Ford Police Interceptor Explorer that had red and blue emergency lights activated on the dash.

About 15 minutes prior to the kidnapping, Hanna said Vermont authorities received a 911 call from a location near Davis’ residence. Hanna wrote in the criminal complaint that he believes the 911 call was made to distract authorities while Davis was being kidnapped.

The next day, Davis was found dead in the snowbank.

“The victim was found handcuffed and had been shot multiple times in the head and torso,” Hanna wrote.

The FBI and Vermont State Police identified Banks as the person suspected of killing Davis by tracking cell phone records, along with the purchase of a cell phone from a Walmart in Pennsylvania.

Authorities alleged that Banks was also linked to the Ford Explorer used in the crime. Banks, Hanna said, was making about $500 a week in his job at the time, yet he put more than $12,500 in cash on a debit card and also paid $4,500 cash for the Ford prior to the killing.

Hanna said Banks was paid to kidnap and murder the victim even though there was no personal connection between the two. In an indictment filed against Ethridge, federal authorities alleged that Banks called Ethridge after the killing “to inform him that Davis had been successfully kidnapped and murdered.”

In an indictment of Gumrukcu and Eratay filed in Vermont on Thursday, authorities said the two participated in a racketeering conspiracy that resulted in Davis’ death.

It was unclear if the men had retained attorneys.